After the announcement of the WWDC by Apple for next June, the rumors have already begun to surface and, above all, the wishes of the users for the new versions of the operating systems that the Cupertino company will present in this developer conference. In this post we are going to talk specifically about macOS, and the possible improvements that version 13 could bring.

If there is an operating system that is characterized by its stability and smooth operation, that is macOS. Surely this is caused by the slight changes that the Cupertino company is introducing, always prioritizing the user experience of a software that many professionals use daily to be able to carry out their tasks. However, this does not mean that there are no aspects to polish and functions that many users ask for to make the experience even more complete. Here are 5 ideas that, with greater or lesser probability, Apple could present at WWDC for macOS. 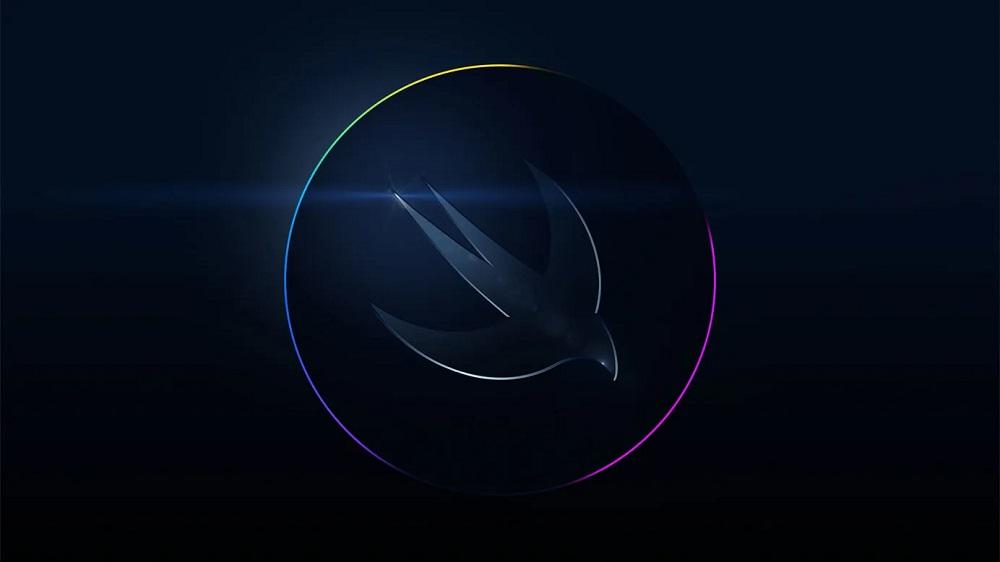 These are just some of the possible innovations that Apple could present at WWDC for the operating system that all the company’s computers use. However, you have to know that these are just rumors and ideas that have emerged on a hypothetical macOS 13, since in order to really know what will arrive we will have to wait for that June 6th.