Apple Music and Spotify are two of the main bastions of the streaming music industry when it comes to listening to music on any device, including all Apple devices. However, despite the benefits of the Swedish brand, Apple Music has some advantages that makes it the ideal application to listen to music.

Apple Music is better than Spotify

Apple has some tools that make its streaming music app better than Spotify. It is true that both companies have their services optimized to offer the best user experience. However, we are going to mention some advantages of the native Apple app below: 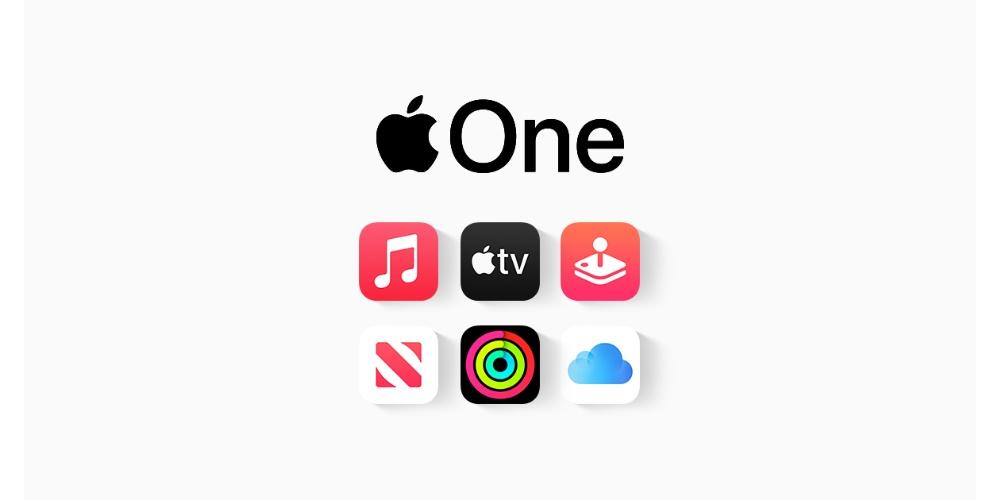 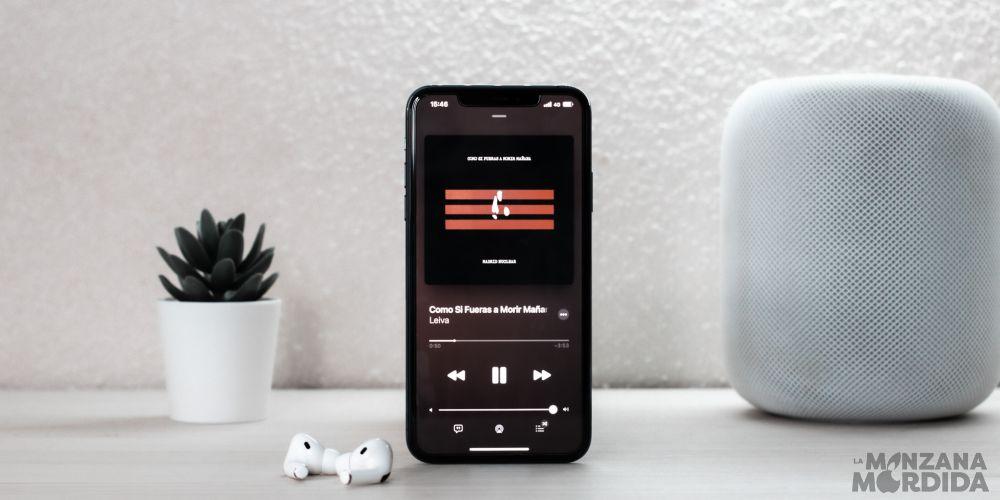 In short, each user can use the application they like best and with which they feel most comfortable within their ecosystem. However, what you can be clear about is that choose Spotify or Apple Music, the user experience is more than satisfactory enjoying your favorite albums and artists in an incredible way and with audio quality.