macOS and Windows are two operating systems currently most popular and that they have numerous detractors and fans of each one of them. However, despite all the writing team of the bitten apple we are very fans of all Apple operating systems and especially macOS, we are aware that windows has advantages very interesting and that we will highlight below.

Windows has much more applications adapted to its operating system.

There is no doubt that the applications developed by and for Mac they have a much higher performance than the native ones of Windows. To all this we have to add native or specific applications for said system, such as Final Cut Pro X or Pixelmator Pro. However, the problem and the disadvantage of Mac compared to Windows is when we have to use certain applications which are only available for Windows, for example, Reality Capture, and that, in addition to being exclusive to Windows, requires a series of hardware features that only Windows includes, therefore, for all users who need engineering applications, Windows is the most recommended alternative.

Within the possibility of using applications that are only available for Windows, the configuration and customization of your equipment, Apple is also much shorter than the possibility of configuring your Windows computer, since Apple gives you a closed computer with a series of specific characteristics and without variation in processor, RAM, storage or graphics. Also, you cannot modify values ​​such as SSD or RAM over time. It is understandable that you cannot modify the processor for certain technical reasons, but the SSD and RAM is essential because you do not know the performance that you are going to need in the future and above all, the applications are constantly improving, so it is possible that in the future you will need more processor or graphics power.

The absence of peripherals It has become evident in MacBooks until the arrival of Apple Silicon, since Apple incorporated a series of Thunderbolt ports, so it practically forced you to purchase external ports to be able to connect many of the accessories. With Windows, you can build a more customized computer, with the ports you need and best of all, you can change it at any time. 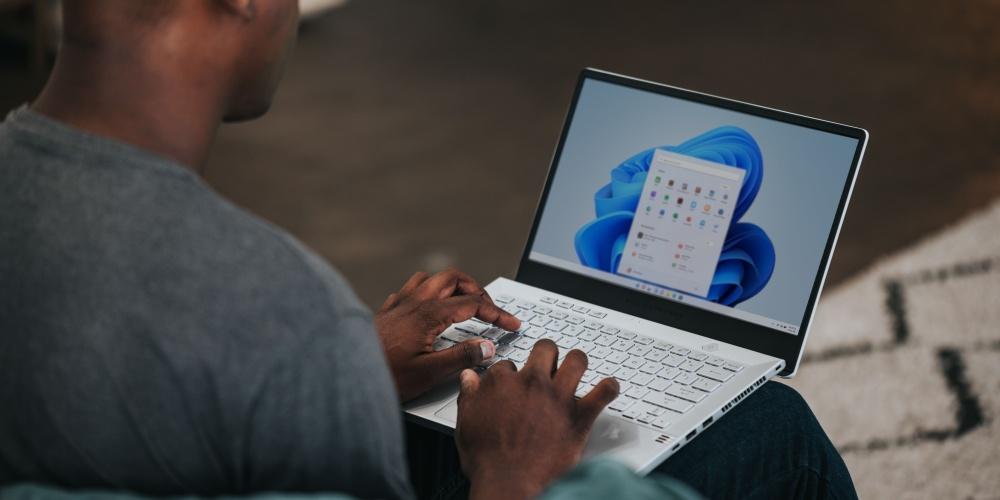 On the internet, there is a large community of users who use Windows and comment on the solutions they have had with their operating system, so you can apply them on your Windows PC and check if that is the problem that your computer is reporting and its solution. In addition, if any internal component of the equipment breaks, there are many IT and specialized stores in your city who know how to perform repairs on Windows computers. This facility is not available in Apple, since in case you have a problem, you have to go specifically to a Apple Store, so the free repair capacity is much reduced.

Lastly, the issue of price It is an aspect that could be differential between Windows and macOS computers. However, it is true that when you buy a Mac device, you recover every euro of the investment made. Yes, it is an expensive device, but it works exactly the same from the first day to the last. The stability of the operating system together with the perfect communion between hardware and software makes buying a Mac the best investment you can make for the next few years. 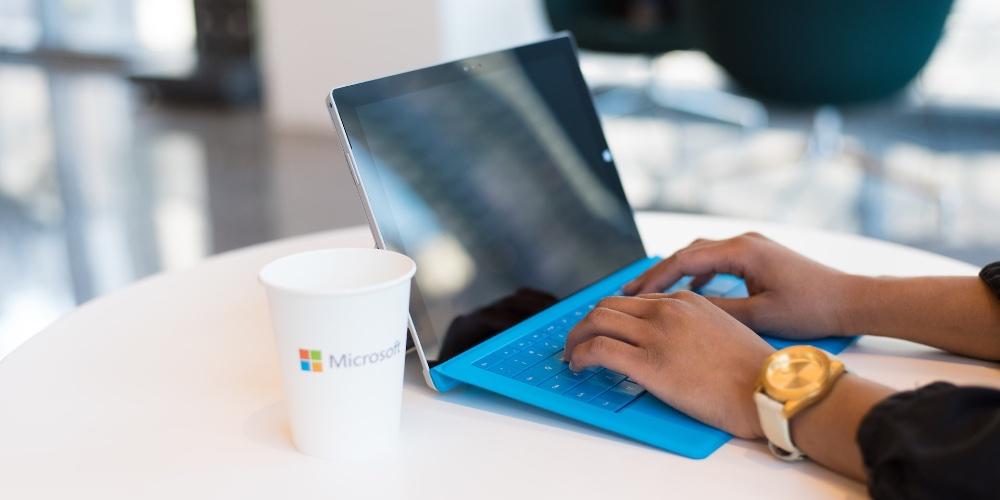