One of the devices that many users were waiting to see in the Keynote were the second generation AirPods Pro and, fortunately for them, Apple presented them, but it did so with a price increase compared to the first generation. Do you want to know if this is justified by its benefits? We tell you.

The AirPods Pro are surely most used headphones by the vast majority of users who have helmets from the Cupertino company, and it is a device that is really well carried out. They stand out in all the essential aspects of a headset, such as the noise cancellation and sound qualityto which must be added the great synchronization with the entire Apple ecosystem and how comfortable they are for many users.

However, many years after its launch on the market, the time has come to welcome to the second generation of the AirPods Pro, and of course Apple has sold them really well. First and foremost of all is its noise cancellation, since the Cupertino company claims up to 2 times betterAnd beware, that is saying a lot. In terms of sound quality, there has also been an improvement thanks to the H2 chip it has, as well as the low-distortion audio transducer and a custom amplifier, which causes more defined bass and clear sound in a wider frequency range. 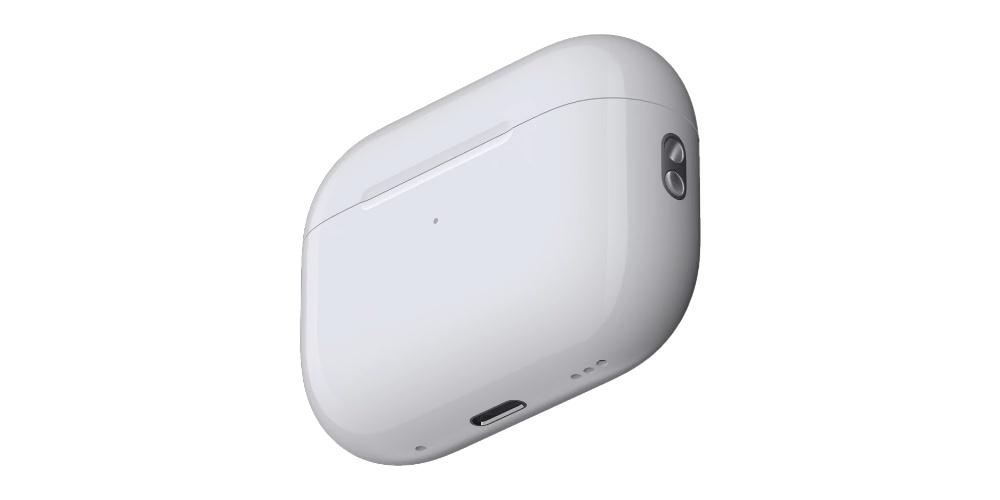 In addition, there are also improvements in the gestures since now the possibility of lowering and increase the volume from the pin by sliding your finger up or down. It increases its battery, reaching up to 6 hours with a charge and 30 with successive charges provided by the charging case, which has also been modified. Now it has a speaker to improve the fact of being able to search for it and even the Apple Watch charger compatibility.

Are they worth it?

The first thing to keep in mind is that they have not yet been released, so we cannot count on the experience of any user that can confirm these improvements. Now, it is clear that if these AirPods Pro 2 finally fulfill what Apple has said in its presentation, we are facing a perfect renovation of headphones that were already wonderful, since they are ideal for many situations and activities what you want to do with them. Both for sports, and for use at home or in the office, the AirPods Pro have tremendous versatility accompanied by the features that we have already mentioned and that perfectly satisfy the needs of many users. 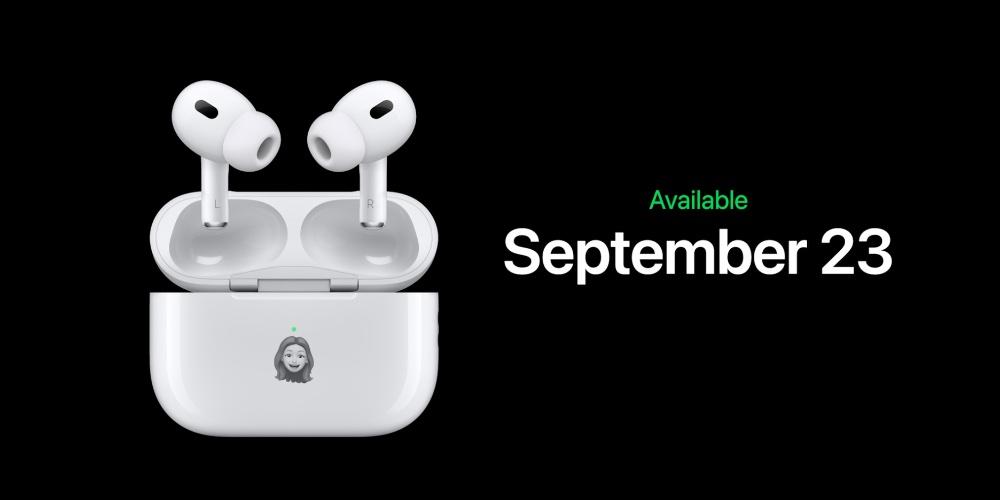 So, if you were thinking of buying these second generation AirPods Pro, you will have to be very attentive to tomorrow, Friday September 9 to be able to reserve them through the Apple Store starting at 2:00 p.m. Spanish time. Once the reservation is made, the first buyers will start receiving their new headphones from friday september 23.