Yesterday, the Cupertino company released the first beta of iOS 16.1 with really interesting news. Among them there is one that, without a doubt, many users will celebrate since it is something that has been missing with the launch of iOS 16. Keep reading that we will tell you everything that this version brings in this post.

Apple is a company that is constantly evolving, and proof of this is the number of versions and updates that it brings out of the same operating system. With iOS 16 already available to all users who have a compatible iPhone, those from Cupertino released the first beta of iOS 16.1 yesterday.

Historically, Apple always takes advantage of the first major iOS update to introduce both visual and functional new features to iOS, and this version 16.1 has been no less. In fact, we could say that it includes even more features than usual, so it will be an update that users will be looking forward to. Below we tell you the news. 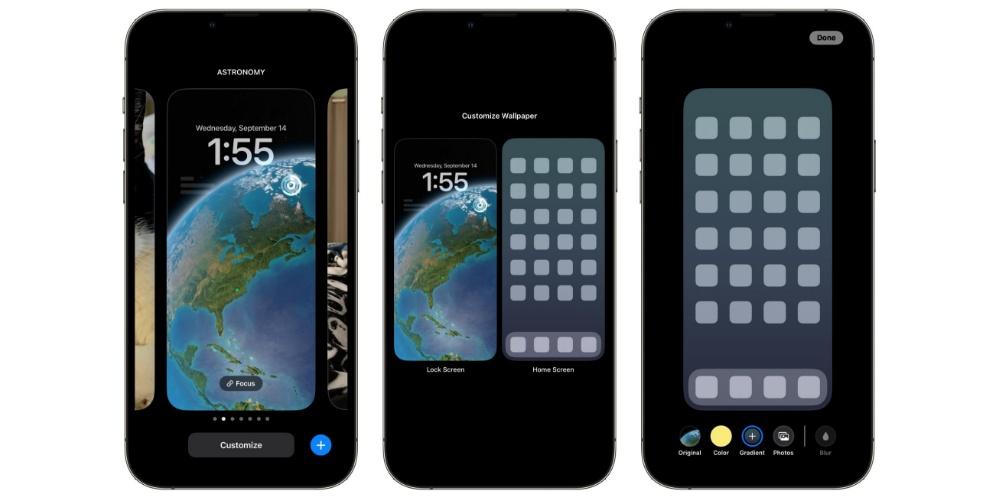 These are the main novelties that iOS 16.1 brings, a version that is in its first beta, so users will have to wait several weeks until they can officially enjoy it on all compatible iPhones. We remind you that it is not at all recommended to install a beta on a main device, especially for those who, given the novelties that this version presents, want to try them immediately.