Again Apple, faces a new complaint for monopoly Control, Specifically, the American technology giant Mercado Libre has publicly denounced Apple for the tight control of both its products and its applications. In this post, we tell you the last fight between Apple and Mercado Libre

After Apple’s confrontations with Epic Games, Amazon and Elon Musk in recent weeks, we must add Free market, an Argentine company that is listed on the stock market and that has great weight throughout Latin America and the United States has sued the Californian company for monopoly practices and abuse of power. Specifically, the complaint states the following: «Apple prevents these economic agents from benefiting from an alternative distribution channel and, with this, artificially restricts both their ability to compete with Apple and to acquire the necessary scale that allows them to amortize their investments» Along with this, another of the reasons that occurs in the complaint is the impossibility of being able to carry out transactions with their own banking entitiessince Apple manages all purchases from the App Store, without establishing the possibility that a third-party company may have its own payment system.

How would the problem be solved?

It is clear that neither of them wants to go to a formal trial despite the fact that it is a solid complaint, where the Mercado Libre company seeks greater facilities when it comes to being able to sell its services online. As a result of this situation, the lawyers of both companies will try to reach a friendly agreement where the two parties will have to give in. On the one hand, Apple will have an official store within Mercado Libre so that other companies can offer their products at a different price than the official one. On the other hand, Mercado Libre will have to accept the rules and guidelines imposed by Apple. 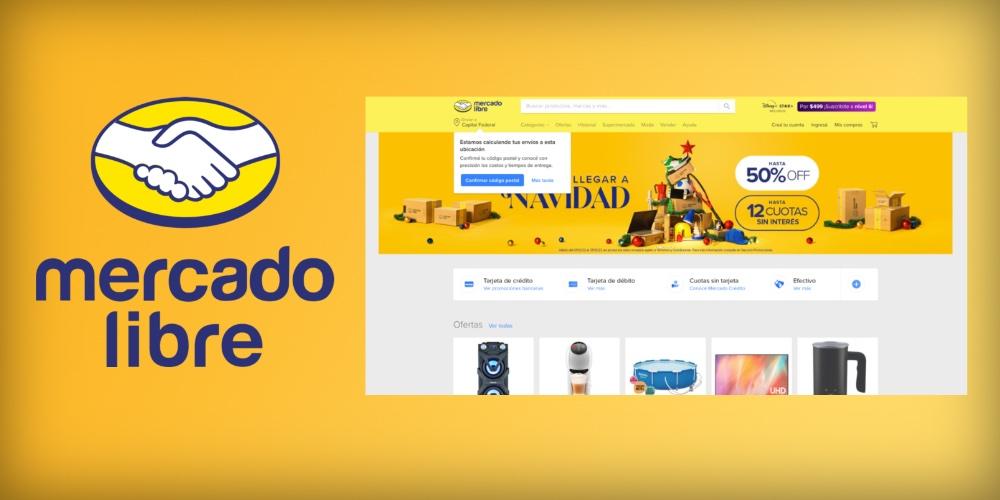 The greatest beneficiary of this whole situation are the customers, that we will be able to buy company products at a lower price, since Apple is not used to making discounts on its products officially. Also, we would also have Best Apps that allow us to improve our workflow.

It’s not the first time

One of the most important judgments of the technology industry in recent years – and throughout history – has been among Apple and Epic Games because the latter developed an alternative system of subscriptions and purchase of products that violated one of the main agreements that Apple imposes when having your applications in the App Store. Epic Game, with its new payment system, avoided the 30% commission that Apple made in transactions within the App Store. Apple considers that it generates a safe working environment where the applications that are located in it have a large market and in exchange for this, Apple takes the aforementioned commission. 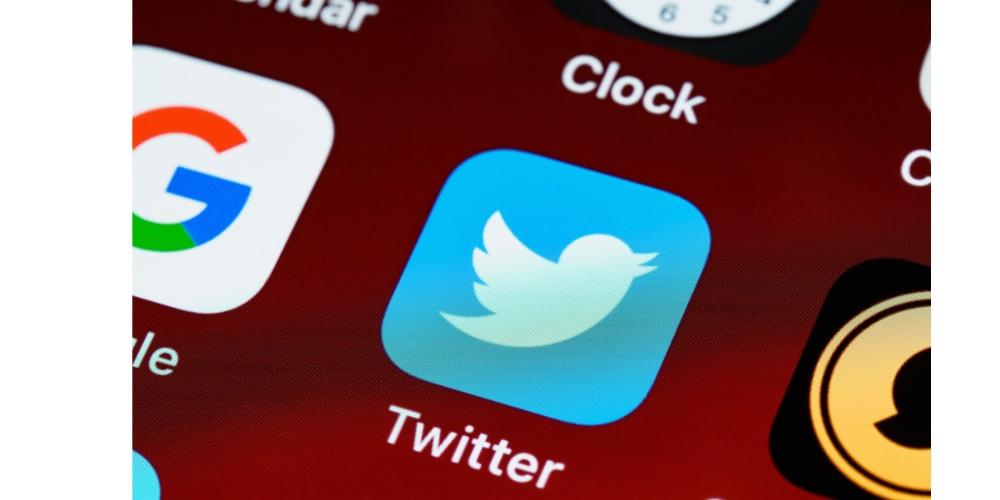 Several weeks ago, the new CEO of Twitter, Elon Musk stated that he considers a “abuse” that Apple takes 30% of the benefits as a result of the subscriptions that it wanted to implement through Twitter Blue. Elon stated that he would not pay said commission, as it is a very high percentage. Tim Cook threatened to remove the app outside the App Store, whose consequence is that nobody could from now on have twitter natively on their Apple devices.