With the rise in prices suffered by the new iPhone 14, a series of movements has been triggered within Apple that, of course, will not leave anyone indifferent. One of these has affected the AirPods, but not the new second generation Pro, but the third generation AirPods. Keep reading that we tell you everything.

Last Wednesday Apple presented the new second-generation AirPods Pro, which in addition to having improvements over its predecessors, also increased its price, just as it happened with the iPhone. However, this has not been the only novelty that the AirPods range has suffered, since as we have mentioned, these price increases have affected many other devices.

well now You can buy these Apple headphones at two different prices, since it has two different charging cases. Until now, the Cupertino company sold these third-generation AirPods with the wireless charging case, which also had MagSafe technology, all at the price that we have mentioned, 199 euros. Well, from now on all those users who want to purchase the third generation AirPods with this same case will have to pay up to 20 euros moresince Apple sells them for 219 euros in its online and physical store.

However, so that the price increase of these headphones is not considered to be 20 euros, what the Cupertino company has done has been to include an option that was already present in the second generation AirPods, that is, add some AirPods 3 with a charging case that can only be charged through the Lightning portcosting in this case 209 euros. 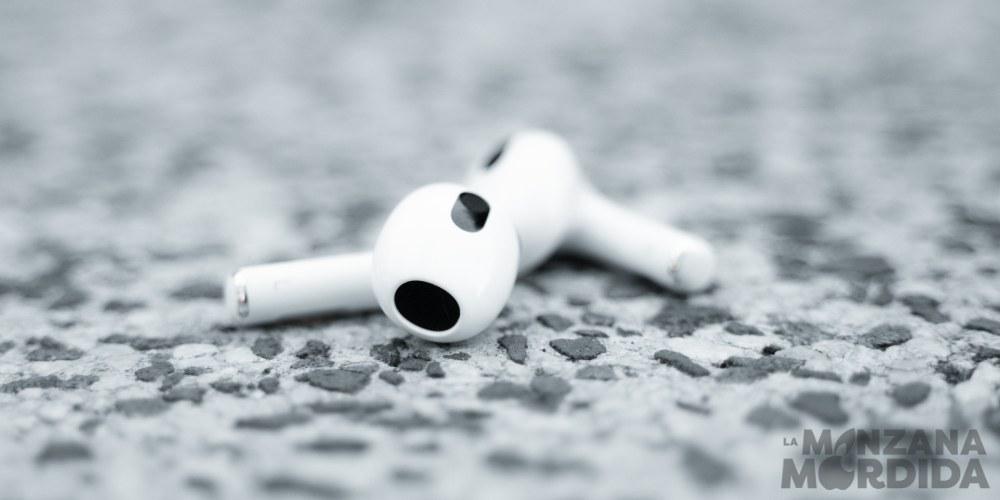 The reality is that for the price between one option or another, surely most users choose to purchase the wireless charging box, since today there are many people who have chargers of this type at home, and let’s be honest, it is more comfortable to be able to leave your AirPods charging on a base have to plug them in. Of course, with this Apple really makes the price of the AirPods that it sold before increase by 20 euros, and not 10 as it initially seemed.

However, this movement has not been carried out with the AirPods Pro, at least for now, since these only have the possibility of acquiring them with the wireless charging case, when the ideal was to have imitated the movement of the AirPods 3, and offer an alternative at the same price as before, that is, 279 euros, but with a case that only supports charging through the Lightning port.