There are still many months to see Apple’s plans with the iPhone 15 come true, however, and naturally, numerous rumors have already begun to emerge about what they have in mind to do from Cupertino with this device. For this reason, in this post we are going to tell you all the latest about the iPhone 15, including the possible name change that Apple is considering. Keep reading that we tell you everything.

Since Apple presents an iPhone until the next one comes out, there are numerous rumors circulating on the net about the possible functions or new features that it can incorporate, however, the reality is that of all those that end up coming out, only a few end up being fulfilled. However, as is always said in these cases, when the river sounds, water carries and, taking into account the movements that Apple has made in recent years, it would not be strange to see how the iPhone changes its name.

Many rumors indicate that Apple could do something similar to what it has done with the Apple Watch, that is, launch an iPhone model that bears the Ultra name. Now, in this case it would not be a new device with more and better functions than the Pro range, but the hypothetical iPhone Ultra it would be the iPhone 15 Pro Max. At the moment it is unknown if the acquisition of this surname by the 6.7-inch Pro model would imply that it had more and better functions than the 6.1-inch Pro, something that at the moment seems unlikely. However, if this rumor comes true, the reality is that the range of the next iPhone would be more distributed than ever in terms of names, with a iPhone 15, iPhone 15 Plus, iPhone 15 Pro, and iPhone 15 Ultra.

More news that the new iPhone could bring

Surely, from the start the most striking thing is that possible name change, however, at a functional level it will be the least of it since there are other possible novelties that are already making a name for themselves that could reach these next iPhones. In fact, one of the news that has gained the most strength in recent days regarding the iPhone 15 is a possible design changeor rather, variation, since Apple seems to have the intention of unifying everything in the style that the MacBook Pro and MacBook Airso the iPhone would keep the edges flat, but the part that connects to the rear glass could make a little curvature. 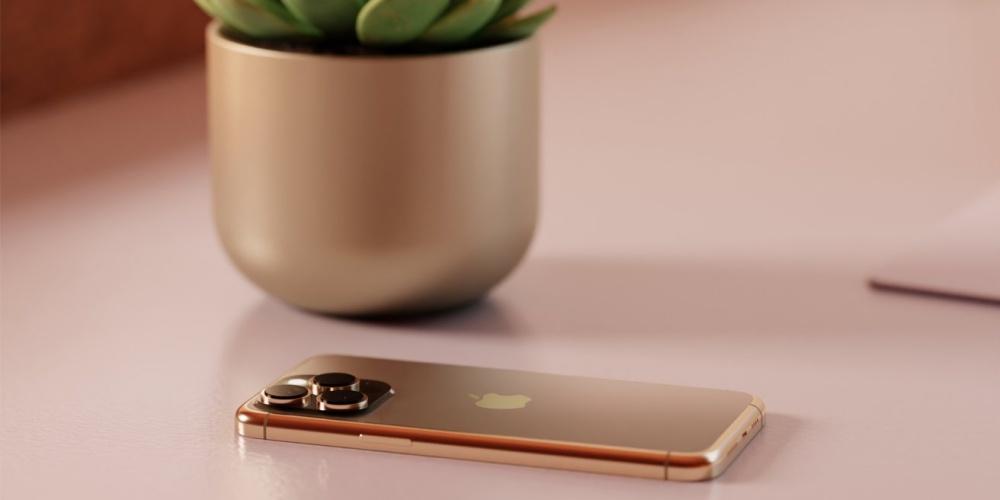 In addition, and this novelty does have many ballots to come true, is that the next iPhone 15 will finally say goodbye lightning portgoing down in history as the first iPhone that They will have the USB-C port at its bottom. However, this news has also been accompanied by another that may not end up liking so much, and that is that the USB-C of the normal and Pro models may not have the same characteristics when it comes to data transfer speeds.

However, as we always say in this type of post, these are nothing more than rumors about what Apple will present in many months, specifically in the month of September, so you have to take them with a grain of salt and remain very attentive to all the Today that happens to what is, without a doubt, the flagship product of the Cupertino company.