When it seemed that the rumors about the new Apple computers had ceased, now it has been, predictably, the Cupertino company itself that has been in charge of reviving them, also stronger than ever because everything seems to indicate that the new Macs will not take long much longer to reach the hands of its next users.

Usually it is leaks that indicate the next releases of the Cupertino company, however, in this case it has been Apple itself that has been leaving traces of its next movements. Specifically, it has been in the steam platform where two new Apple computers have been seen, or at least it has been collected by the platform itself in the analysis or study that it carries out every month on the devices that have been connected to it.

And it is that, the models with identifiers “Mac14,6” and “Mac15,4” are the protagonists of this news, which have appeared along with other Apple computers such as the Mac Studio, the 13-inch MacBook Pro M2 or the MacBook Air, that is, they are just like the rest of the Apple computers that the company also have been using on this platform. But beware, that does not stop here, since another of the clues that it provides and that confirms that these are two new computers is that both unpublished models have 0% use on the platform, that is, that they had not been never used before.

Everything indicates that these two teams correspond to two of the models that Apple plans to present sooner rather than later. Furthermore, in all probability they are two devices that mount two different chips, the M2 Pro and M2 Max that we will surely see with the renewal of the 14 and 16-inch MacBook Pro that, in theory, was going to arrive before the end of this year 2022.

When will they go on the market?

The reality is that there are very few clues as to what may be the date chosen by Apple to launch these new computers on the market. What is clear is that it will be early 2023. What will have to be checked is whether those from Cupertino are going to wait until March to present them at the traditional event that usually takes place around those dates, or on the contrary, they will be launched earlier with a press release, since at last And after all, an aesthetic renewal of the new MacBook Pro is not expected, so the only change would take place inside with the new M2 Pro and M2 Max chips. 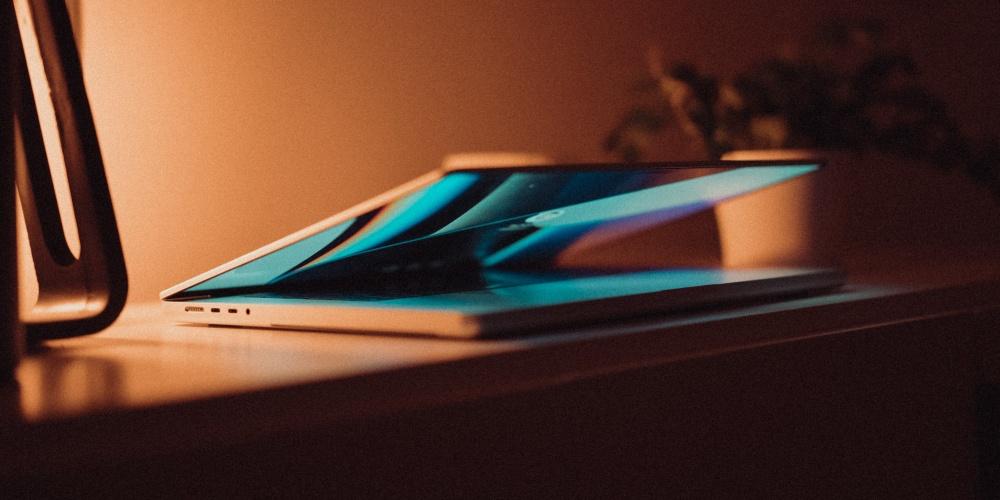 That said, if you were thinking of buying an Apple computer around this time, our recommendation is that you don’t get carried away by thinking about what Apple will present in the coming months. Today the computers that you have available in the Apple Store offer a truly incredible performanceso it is still not worth waiting for the new ones, especially considering that there are no known approximate dates for their presentation and release.