Apple does not stop surprising all users, and it is that nobody had such a fun function that it has included in iOS 16.2, we are talking about a karaoke!, or as the Cupertino company has called it, Apple Music Sing. If you want to know how it works and everything you need to know about this new and fun variant of Apple Music, keep reading that we will tell you everything in this post.

The first thing you have to take into account to be able to use Apple Music Sing is that you have to keep your devices up to date to the latest versions that Apple just launched yesterday along with iOS and iPadOS 16.2. This new function is available for iPhone, iPad and also for Apple TV 4K, and it is that in the end it makes all the sense in the world that a “karaoke” is available for Apple TV, although it is surprising that those of Cupertino have left other versions of this device by the way. In addition, obviously, to be able to use this new function, users have to have an Apple Music plan, since in the end it is just another function that this music service from the Cupertino company offers. 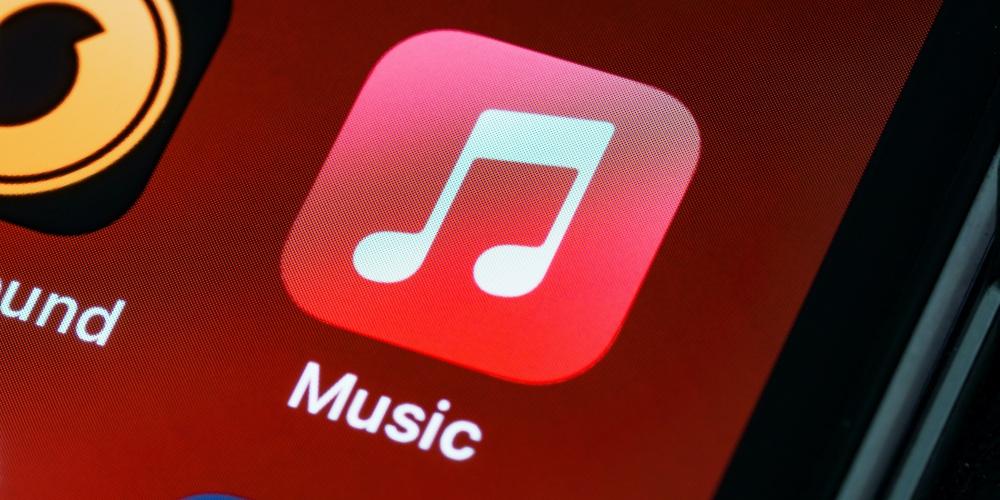 How does Apple Music Sing work?

Once you are clear about what you need to be able to enjoy Apple karaoke, let’s fully see how it works. It really is something very simple, and to use it you just have to click on the “lyrics” section of any Apple Music song and configure it depending on how you want to use it. You have the following options. 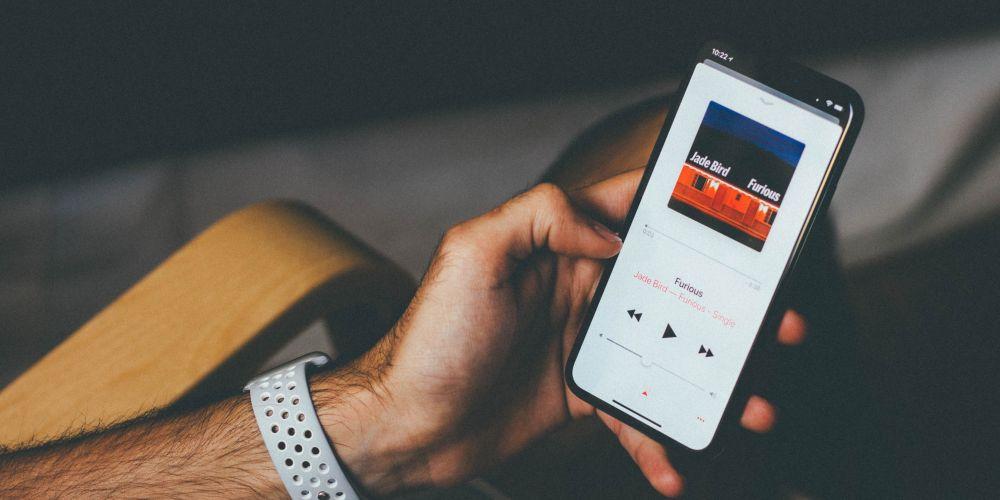 In addition to all this, Apple is also preparing a playlist series loaded with songs designed to fully enjoy the experience provided by Apple Music Sing. It is something that will not really affect day-to-day life but, of course, it will be able to animate many parties and gatherings at specific times, as well as allow users to get into the skin of their favorite artists for a few minutes and enjoy the songs. What do they like the most?

The entry Apple launches a karaoke! It was first published in La Manzana Mordida.