The renewal of the 10th generation iPad has brought with it a great controversy regarding the prices of these models, since as has happened in previous situations with other products, not only are the new equipment more expensive, but also those that were before, They have also gone up in price. We tell you everything in this post, so keep reading.

The 10th generation iPad raises its price by 200 euros

The 10th generation iPad has brought with it a great renovation in your designsomething that, of course, many users are going to celebrate, since it was the only model that needed to be updated to a front part that was all screen and had square sides, that is, that it adopted the same design that the iPad Pro already have , iPad Air and iPad mini.

East change of design does not come alone, since they also adopt the USB-C, which of course is a really important change due to the number of accessories that you are going to be able to connect to this device, which is going to make it a much more versatile piece of equipment to be able to carry out a multitude of tasks. Finally, another great novelty that draws attention is the inclusion of the front camera on one side of the iPad, meaning that if you put the device vertically, it will be on the right side, and if you put it horizontally, it will be on the right side. above. This is the first iPad that has the camera located in this way, which may indicate that from now on the rest of the models will also adopt this change.

However, all these innovations that Apple has introduced have meant that the price of this device has increased considerably. So much so, that if we take into account the price of the 9th generation iPad before the launch of this 10th generation, we can see an increase of up to 200 euros in the most basic model, which it costs 579 eurossomething that, taking into account the public to which it is focused, leaves many doubts about whether Apple has really done the right thing with this movement.

What happened to the 9th generation iPad?

However, if we said that the price of the 10th generation iPad has increased compared to the 9th generation, the movement that Apple has made after this launch has been curious, although not new, since far from having removed this model from the market, He has kept it and, in addition, he has raised the price, since before it cost 379 euros and now anyone who wants to acquire it has to pay at least 429 euros, that is an increase of 50 euros with respect to its price before the release of the 10th generation iPad. 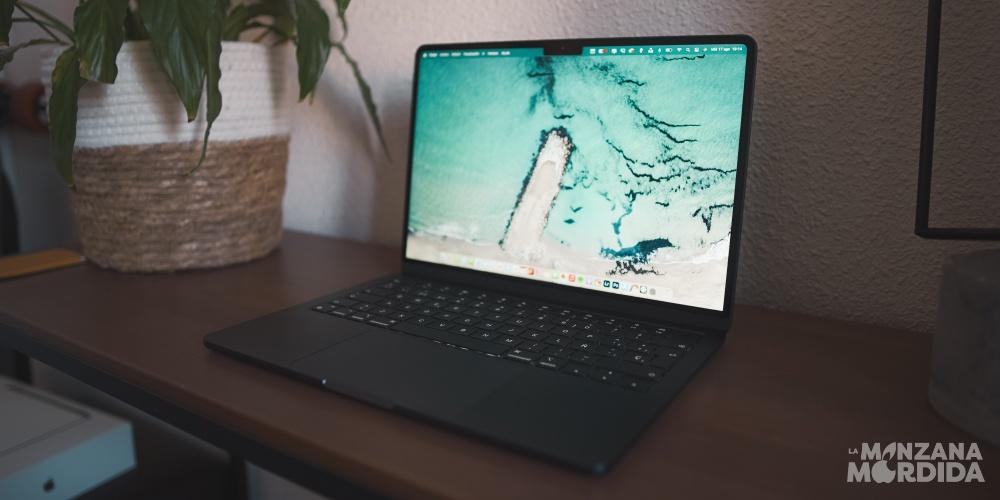 This movement is not the first time that Apple has carried it out, since when it presented the MacBook Air M2, did exactly the same with the MacBook Air M1, kept it in the catalog of options with the corresponding price increase. Finally, it should be clarified that this increase in price is caused by the difference in value between the euro and the dollar, as well as by the inflation that exists in Spain.