Every Apple FanBoy argues that one of the differentiating elements of Apple with respect to other companies is that it does not copy ideas from others in order to follow its own line of development and provide users with an external experience without foreign elements. In this post, we are going to carry out a contrary analysis, and comment on what aspects should copy or improve some ideas of other technology companies such as Samsung.

The positive points of Samsung

In recent years, Apple has been transferring news between its devices with the aim of offering users the best experience between its different operating systems. However, there are aspects of the competition that Apple could include in its devices and that many of the company’s users would be very satisfied with. We mention some of them below.

A couple of discounts a year doesn’t hurt

If you are an Apple lover, you will have noticed that the price of their devices does not stop growing due to the current economic situation and that they will probably not go down when the situation returns to normal. In this sense, Samsung carries out important promotions at certain times of the year with the aim of getting more customers to approach the Korean company. Unlike Apple, the prices are constant throughout the year, that is, they have the same price on the day of their launch as the day before their renewal.

One of the strategies carried out by Samsung is that when you buy devices related to each other, that is, an iPhone and an Apple Watch or an iPad with Apple Pencil, Tim Cook’s company makes some economic discount or points to redeem with the aim of that the disbursement is not expensive. With the promotion of product packs, Apple will probably be able to increase its customer base with this strategy because today, an iPad is unfeasible and incomprehensible to buy without the necessary accessories such as Apple Pencil or Magic Keyboard. The purpose of this strategy is to get users to embrace the Apple ecosystem, because once you enter the ecosystem, Apple is very difficult to get out of it. 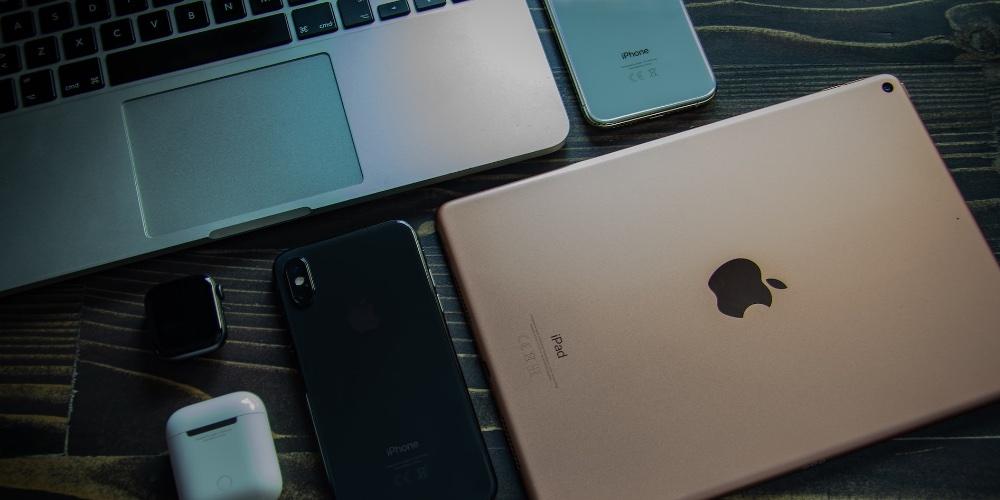 First of all, Samsung has established itself as a leader in folded phones. In recent years, they have made significant investments in the ZFlip or ZFlop. The brand has an expensive device, very expensive but compact and that offers something different from what most companies offer.

Second, generation after generation, Samsung has been adding new features to the Stylus. Although at first it might be thought that it has no functionality beyond marketing, seeing the sizes that Cupertino products are acquiring, it is possible that it is increasingly more profitable to include an Apple Pencil for the most advanced range phones and with a larger panel. , with the aim of being able to edit photos or videos in a much more specific way. Regarding the latter, although Apple has always denied it, it could be closer than we think, because there are rumors that the next generation could open a new segment called Ultra, so my question is: iPhone 15 Ultra with Apple Pencil? 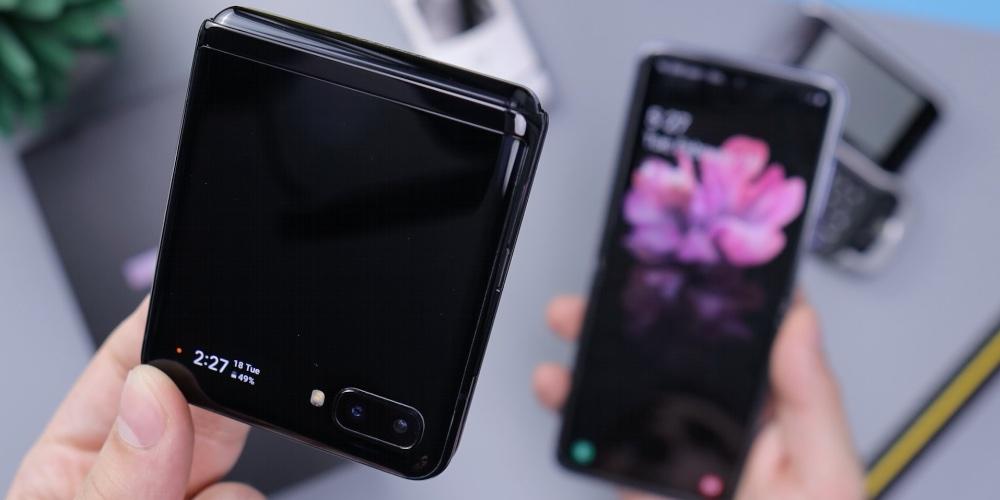 Apple’s iconic innovation in the Steve Jobs stage has moved on to a much more analytical and structured stage, where the risks that are committed are minimal, innovation is trickle down and many users long for Apple to surprise them again. We have a clear example with the iPhone 14 and its minimal novelties.