Apple TV+ subscribers whenever Friday arrives have a double reason for happiness, on the one hand the weekend begins, and on the other, they can take advantage of it to watch and enjoy the entire existing catalog on the platform, be it movies, documentaries or series, but above all, the premieres that we are going to tell you about in this post.

As usual during the week, from Cupertino they have published different trailers, first of all we talk about “Towards Freedom”, a film that is directed and produced by Antoine Fuqua and starring the popular and highly acclaimed actor Will Smith. This trailer arrives to announce its premiere, which will be on December 9.

But note that this has not been the only trailer that has been presented this week on Apple TV +, since the one corresponding to the second season of the series is also already available Little America. In addition, in the same way that it happens with “Towards freedom”, this second season will premiere on December 9 on Apple TV +.

Releases of the week

Once we have already told you which trailer has arrived this week on Apple TV+, let’s go with the most important thing in the post, which are the new content coming out just today, Friday, November 18. First of all we have to mention the long-awaited arrival of “The Spirit of Christmas”, a musical film that stars Will Ferrell, Ryan Reynolds and Octavia Spencer. Undoubtedly the best thing you can see to get that Christmas aroma that little by little will invade the streets and homes.

For the little ones there is also a new animated series for preschoolers, “Don’t interrupt, little chicken”, based on the award-winning book series by David Ezra Stein. It shows the little ones in the house the joy of writing creatively, beginning with a young hen named Piper, who has the habit of interrupting whenever they are telling her a story. 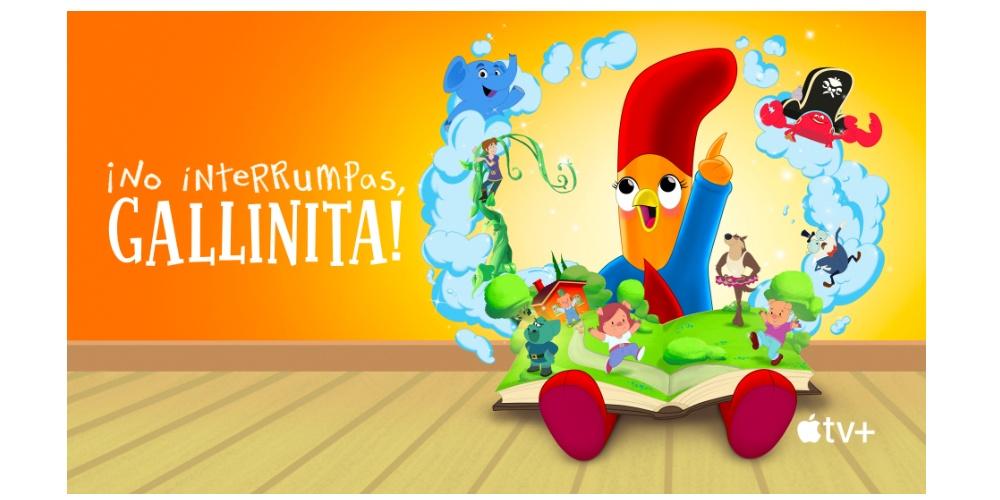 Finally, and also for the little ones, the festive special arrives today «The Fraguel: the night of lights». It is a musical in which Jamdolin, who has the original voice of Daveed Diggs (from the musical Hamilton), encourages Dudo to make a special wish, it is then that the Fraguels embark on a new adventure in order to find the brighter light. 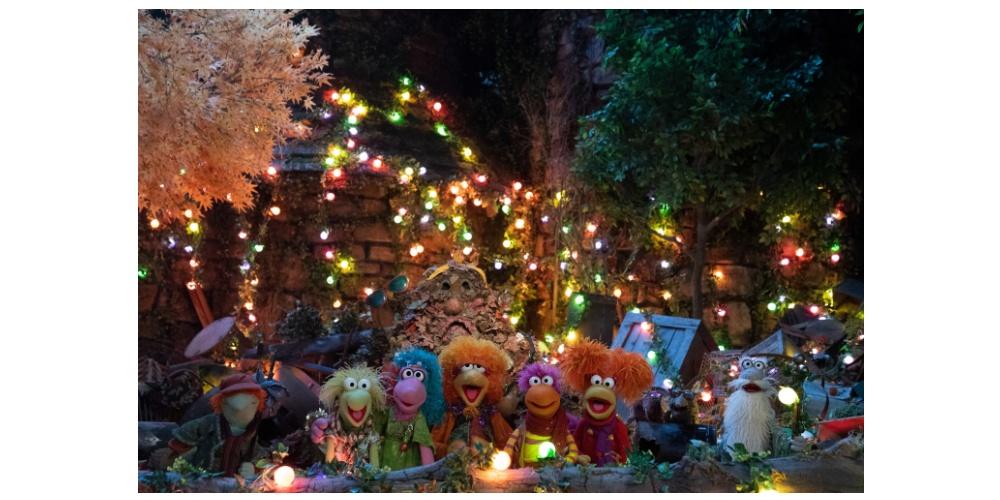 We have already told you about everything new that has arrived this week on Apple’s platform of series, films and documentaries, which of course has not been little, but that does not mean that there are not also new episodes of all the series being broadcast from AppleTV+. Therefore, below we leave you the different chapters that you have available from now on so that you can catch up on your favorite series.

These are the premieres of the next months

And finally, as always we have to review everything that is yet to come to Apple TV+, so that in this way, the hype increases in each of the followers of all the content that the Cupertino company is preparing for all of us. Then we leave you everything you can enjoy in a short time.