The Cupertino company is completely committed to making its platform for series, movies and documentaries one of the most powerful and attractive, and for this it does not stop including news in the form of content. However, far from having released a new movie or series of renown, Apple has introduced another new subscription service within the platform.

AMC+ comes to Apple TV+, and as we just told you, it is a subscription service that users will have available within Apple’s own platform. Within AMC+ you will find very exclusive premium content, since it will include those dramatic series that have been acclaimed by critics, as well as beloved epic franchises, iconic mystery titles, comedies and a lot of high-quality content. Of course, as we have already told you, this is an extra service within the service itself that is already Apple TV +, so you will have to pay for it separately.

Top releases of the week

This week was marked on the calendar for many lovers of animated series, since starting today Friday it is available on Apple TV + Friends Sago mini, a series for which the little ones can also have fun in front of the television, the iPad, or any other Apple device where Apple TV + can be seen. In this series the great protagonist is Harvey, who loves to play and have fun in any way. Together with his best friends they will go on adventures where they will have a great time. 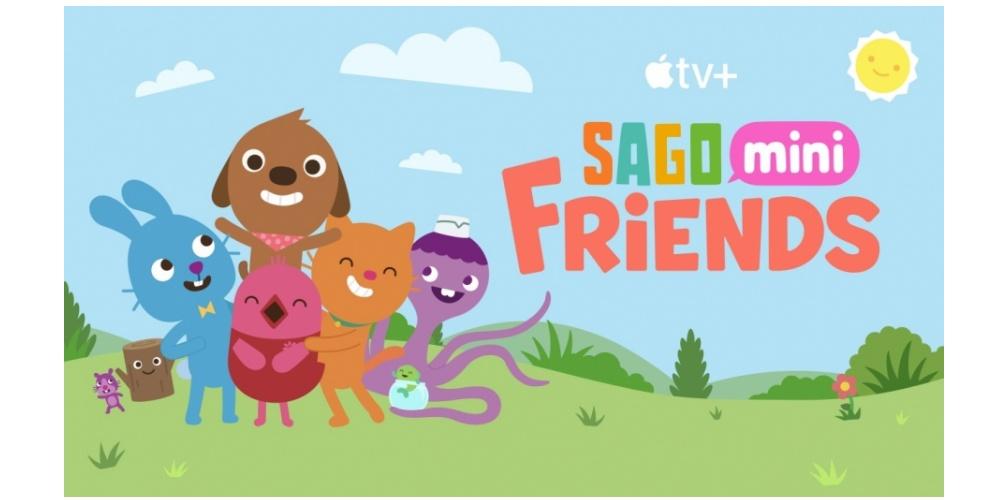 On the other hand, Apple has also released a new trailer, specifically the one corresponding to the new series shantaram, starring Charlie Hunnam and based on the bestseller by Gregory David Roberts. This series will consist of 12 episodes, whose premiere will take place in just 1 month, on October 14. In it, the protagonist follows in the footsteps of a fugitive named Lin Ford, who aims to get lost in 1980s Bombay.

Fridays are always taken with great enthusiasm and desire, and of course today’s case twice, since users who reserved their new iPhone probably already have it in their hands or are about to do so. In addition, if these are also followers of the Apple TV + series, they will have a double reason for joy, since new episodes of the series on broadcast are available every Friday, in this case they are the following.