One of the most outstanding news in recent days in the world of sports is that Manchester United, a historic English club, is for sale, but the news is even more relevant to the world of technology because a rumor suggests that Apple you might be interested in buying it. Why? We will tell you in this post.

That a club with the idiosyncrasy of Manchester United is put up for sale is already relevant and outstanding news in itself, but that the Cupertino company is one of the parties interested in its purchase is even more striking. Initially the English club is valued at 5.8 billion poundswhich would be what those from Cupertino would have to pay to be able to take over the property.

Manchester United, which has been one of the most winning clubs in England, is now not going through its best sporting or economic moment, which is why it could have led its current owners to put it up for sale, and also being one of the more suitable moments for those who intend to take over the property without having to disburse even more money. However, the question that the vast majority have is with what intention Apple is interested in getting itsince after all it is a football club.

Reasons why Apple would want to buy Manchester United

The close relationship that Apple has with sport is well known, in fact, one only has to look at the functions of the Apple Watch or the relationship with the Nike brand, which in the past was a sponsor of Manchester United. In fact, Apple itself has achieved several agreements with different sports leagues in recent years to be able to broadcast them through Apple TV +.

Therefore, one of the possible reasons for this interest may be the interest of enter fully into a market which, of course, is on the rise as is the Premier League. This way you could also have much more data and knowledge about how this market works. Even another possibility that is being considered is the fact of being able to use the English club to test different products that may be more focused on the king of sports and the elite athlete. 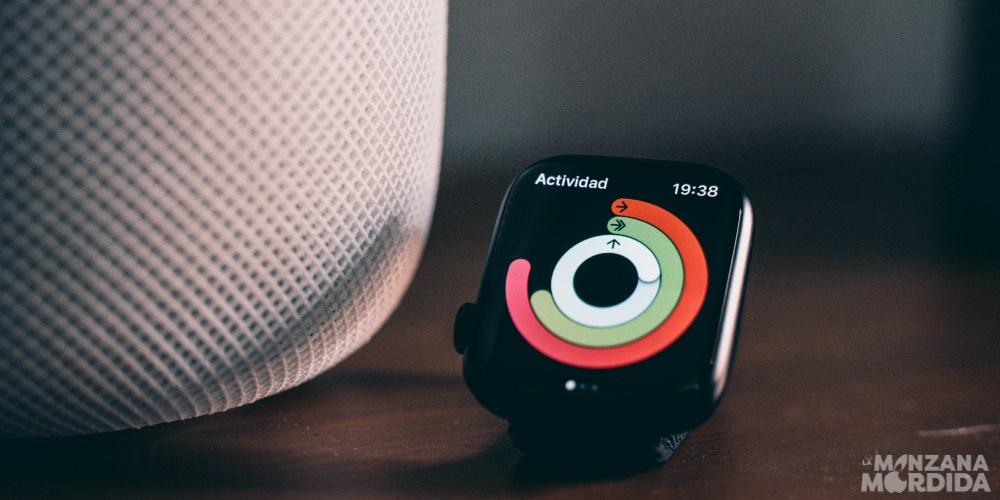 Lastly, another of the possible reasons is simply having a football club that can be make an economic returnexpanding the revenue streams of the company itself, and as we have previously commented, the Premier League is one of the richest on the team, and taking into account the potential of a club like Manchester United, the successes that it could reap will have a favorable impact on the coffers of the property.

However, this is nothing more than rumours, so we will have to be very attentive if Cupertino finally continues to pull the right strings to be able to make this movement a reality, and above all, if it finally does, see the approach what they do from Apple with a club as historic as Manchester United.