Not much time has passed since the presentation and launch of the new second generation AirPods Pro. These have come with better sound quality, noise cancellation and a new ambient mode that is now adaptive. Well, this ambient mode seemed to also reach the first generation AirPods Pro and AirPods Max, however, now Gurman says that it is an Apple error. Keep reading that we tell you everything.

The function of the AirPods Pro 2 that also reaches the rest, or not

One of the best that the Cupertino company has introduced in the AirPods Pro 2 has been the mode adaptive transparencywhich is that now these headphones will be able to filter outside sounds much better that enter your ear so that you are not disturbed by unpleasant noises that may be around you.

Let us remember that what the transparency mode does is introduce sound from outside into your ear so that you can hear everything much better, that is to say, it practically works like a small hearing aid, obviously bridging the gap. With this evolution of adaptive ambient sound, what Apple is doing is watch these sounds from outside so that if there is one that is too intense, you can listen to it but without it bothering you. An example of this can be some works, a mermaid or similar.

Well, last week beta 3 of the next version of iOS 16 arrived, that is, the iOS 16.1 beta 3 and one of the novelties that were found was that those from Cupertino had also activated this adaptive transparency mode for users of the First generation AirPods Pro and AirPods Max. Obviously this is something that surprised everyone, since what Apple was doing was giving one of the star functions of its new headphones to the previous generation of them and to the AirPods Max. 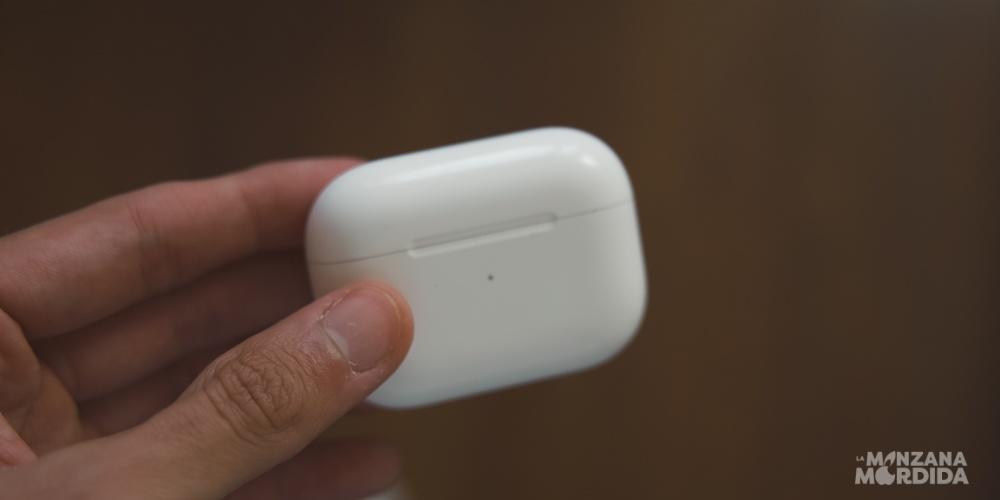 However, it seems that this adaptive transparency mode will not reach both models of headphones as reported. Mark Gurmann, one of the main analysts of everything that has to do with the Cupertino company. According to Gurman this has happened in beta 3 of iOS 16.1 it’s a mistake, an Apple bug in this version. The reality is that it is very strange that one of the new functions of these headphones, which in theory should be one of the reasons why users bought these AirPods Pro 2, making the jump from the previous version, share it with other models. old. Of course, it is not a movement that Apple usually carries out, so it is totally reasonable that finally this is an error that is present in this beta version, and that in the next updates it will be corrected so as not to continue creating false illusions. users of the first generation AirPods Pro and AirPods Max. However, this is information provided by Mark Gurman, that is, Apple has not made an official statement about it, so we will have to wait for the next betas.