For a long time there has been talk about the need or the possibility that iPhones would stop having a Lightning connector and move, just as other company devices have already done, to USB-C. Well, due to the legislation of the European Union it seems that Apple will have to finally bring this change to its iPhone. If you want to know all the information about it, keep reading that we tell you.

Apple supports the switch to USB-C

The European Union has established a rule that many users celebrate, and that is that with it, within the European territory you will have to there is a common standard in the loading ports of technological devices. This rule will be applied in phases, since for example smartphones will have to comply with it from the end of 2024 while laptops have a margin until 2026.

When this sentence was known, all eyes were on the Cupertino company, since it is one of the few that on its smartphones, in this case the iPhone, still maintains a charging port that is not the one established by said standard. Apple has been really reluctant to adopt the USB-C port In the iPhone, in fact, all the rumors indicated that the plans of the Cupertino company were to go directly from Lightning to the popular wireless iPhone, that is, an iPhone without ports.

Well, it was the Vice President of Worldwide Marketing at AppleGreg Joswiak, who has confirmed that the iPhone will have to eventually go to USB-C to be able to be marketed throughout Europe due to the law that was approved at the time. This puts an end to all the rumors and theories about what the Cupertino company could do to try to avoid including USB-C in the iPhone, so almost certainly, the next iPhone that goes on sale, it will have to carry the popular USB-C, in fact, information is already known that Apple is already testing iPhone 15 models with this standard.

What products will “suffer” this change?

Although it may seem that this standard is going to be a real headache for Apple, the reality is that within the products offered by the Cupertino company, the vast majority of them already have the USB-C port embedded in them. The first to adopt it were the MacBook and the iPad Pro, the latter since 2018 already have it. 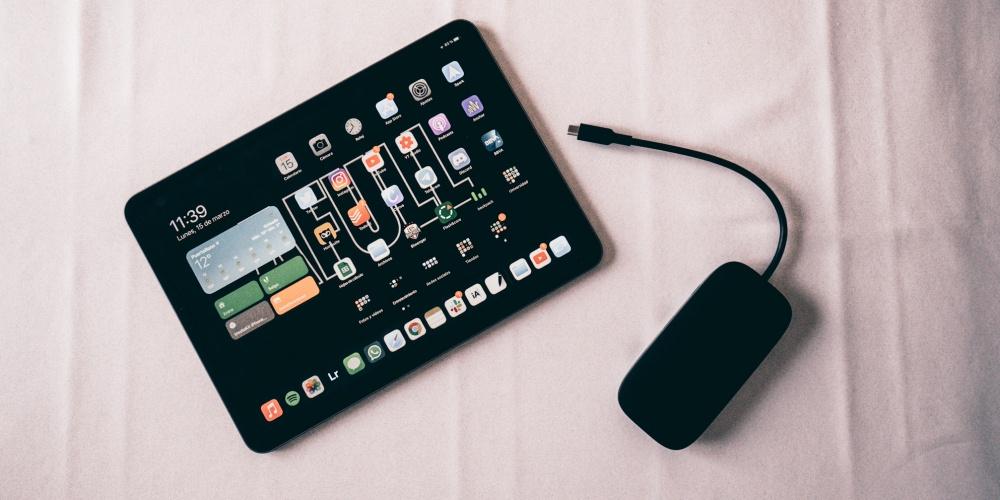 Little by little, Apple has been making more and more products adopt this port as the charging standard, and for example, the entire iPad range already has USB-C. In the case of computers, something curious happens, and that is that users can charge their equipment through USB-C or even through MagSafe. 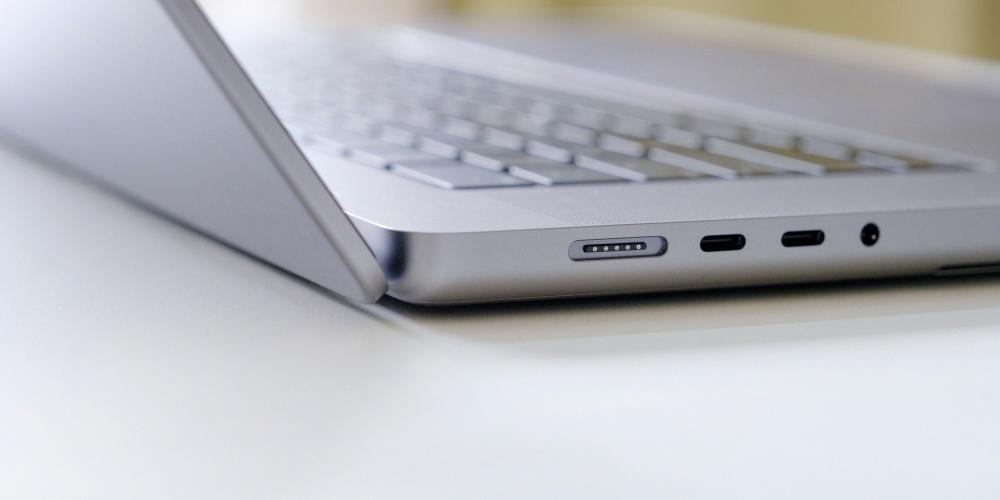 Therefore, the only devices left to upgrade to this standard are the iPhonesin all its models, and also the AirPodssince currently both AirPods 2, AirPods 3, AirPods Pro 2 and AirPods Max have a Lightning port for charging, so Apple will have to modify them in a near period of time in order to comply with the law that has established the European Union.