As it could not be otherwise, Apple released the third beta of iOS 16.2 and iPadOS 16.2 yesterday Tuesday, versions that will come with interesting news for all users, especially for those who continue to have battery problems on their iPhone or who They simply want to extend the hours of use of their device even more. Keep reading that we tell you everything new that both betas bring.

After the first two betas, it was not expected that in the third Apple would introduce more new features to this version, however, this has not been the case, and as we say, all those who want to have more battery in their iPhone will have an opportunity to do so through different settings that Apple has implemented on the lock screen, but we will talk about that now.

As a reminder, both iOS 16.2 and iPadOS 16.2 are characterized by the inclusion of one of the great innovations that Apple introduced at WWDC last June, we are talking about the app FreeForm, a collaborative workspace that makes a lot of sense especially on the iPad and that will allow all users to have a common workspace where they can interact at the same time. In addition, for users of an iPad that has the M1 chip, iPadOS 16.2 also comes with the expected Stage Manager compatibility with external displaysso that these users can get more out of this device if possible. 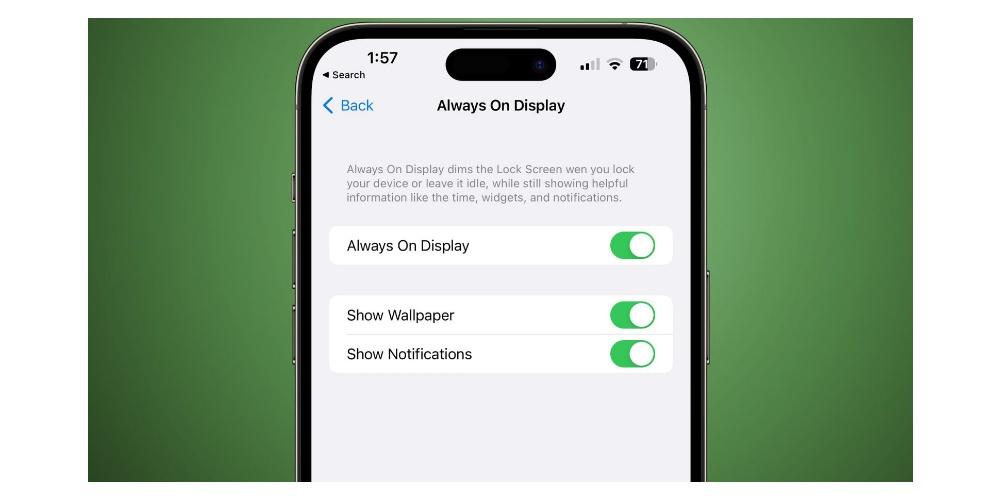 Returning to the locked screen of the iPhone, Apple in this beta 3 of iOS 16.2 has included an option that many users were demanding, and that is that from now on, or rather, from the final release of iOS 16.2, users of an iPhone 14 Pro or Pro Max will be able to make the always-on displaywhen it is “turned off”, it turns black, that is, that the wallpaper does not show but simply the time, date and widgets appear on it, since they also allow you to hide notifications. Undoubtedly, this is a very suitable way for those users who do not want the wallpaper to be visible when it is off, to do so easily, since all this can be configured from the device settings and will allow them to get the battery of your iPhone has more hours of autonomy.

When is this version coming out?

Surely after knowing These new features brought by iOS 16.2 and iPadOS 16.2Many users are looking forward to having this version on their devices, well, first of all, and as we always recommend from the writing team of La Manzana Mordida, despite the fact that the betas work really well, it is not recommended to install them on main devices, since After all, these are versions that are being tested and that at any time may present an error. 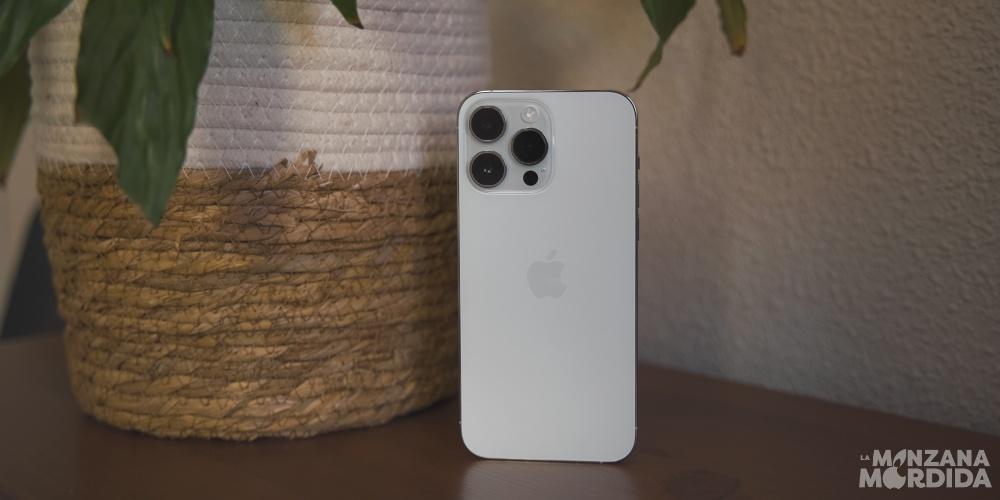 Therefore, all those who want to enjoy these new features will have to wait for Apple to officially launch the final versions. Considering that it is still in beta 3, the release It won’t arrive until Decemberwhich in fact is the date provided by the Cupertino company for it.