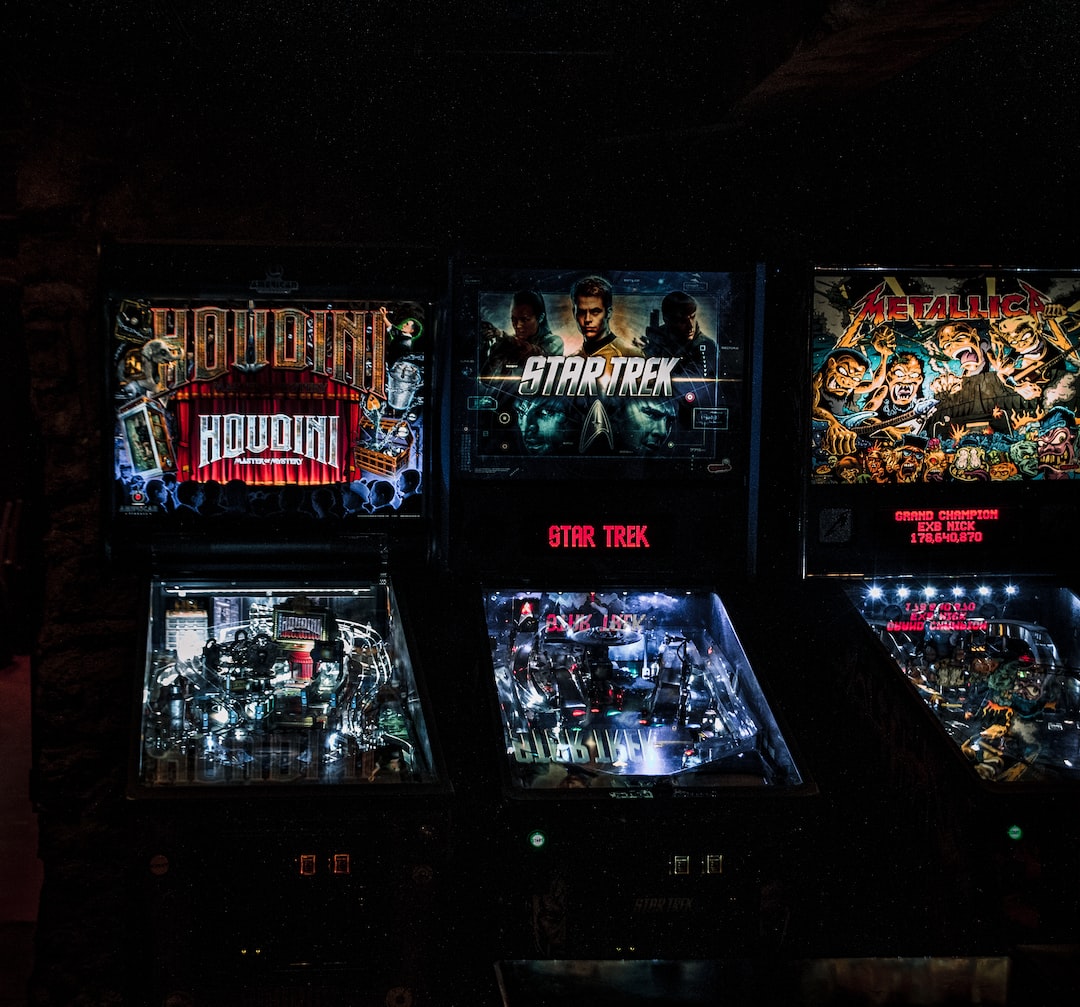 Have you ever been invited to a video game and you were embarrassed because you didn’t know any basics of the game? This happens a lot even with beginners wagering on NFL picks against the spread. Well, there is no need to worry as it’s normal for beginners and even experienced players.

This article outlines the best video games for beginners.

Animal Crossing: New Leaf was published in 2012 by Nintendo. It is a social simulation video game supported by Nintendo 3DS.

In this game, the main character (you) moves into new territory and is elected mayor. You get to interact and socialize with other members of the village. It’s a real-time game where you also collect treasures during your stay.

You, as the player, are tasked to make the town a better place. You can play Animal Crossing: New Leaf with a friend by adding them as a best friend in character.

Plants vs. Zombies is a tower defense video game developed and published in May 2009 by PopCap Games. It is supported by Microsoft Windows, Android, Nintendo DS, iOS, PlayStation 3, Xbox, Xbox 360, Bada, Classic Mac, Blackberry, and Windows Phone. You can comfortably play on your phone, PC, or console with these operating systems.

You, as the player, are the homeowner in a region with a zombie apocalypse. Your role is to protect the home from the zombies. You put down plants to block any approaching zombies. If a zombie enters the homestead, you lose and have to restart the game.

In this game, the player takes up the role of an immigration officer at the border in the fictional country of Arstotzka. The officer’s task is to let in those with correct papers, block those without, and even detain those with forged documents.

The rules controlling the work of the player keep increasing in number. Many factors affect the player’s decision-making (immigrant officer), including low salary and poverty. It may even lead to the officer breaking some rules.

It is a video game developed by Thatgamecompany and published by Sony Computer Entertainment in 2009. It is a single-player game supported by Microsoft Windows, PlayStation 4, PlayStation Vita, PlayStation 3, and iOS operating systems.

The player uses the game controller to control the wind, which blows a flower petal in the air in this game. If the petal flies near other flowers, the other petals follow the player’s petal.

Flower is a game that provokes the positive emotions of the player. It is not about winning. You can play this game when feeling low to lighten your moods.

Overcooked is a cooking simulation video game developed by Ghost Town Games in 2016. It is supported by PlayStation 4, Xbox Series X and S, Nintendo Switch, Xbox One, Microsoft Windows, PlayStation 5, and Google Stadia.

Overcooked is a multiplayer cooking game. It can be fascinating, especially if you are into cooking. Players are given an order to prepare within a limited amount of time.

The game is quite engaging because the different stations (ingredients, cooking, serving, dining) are separated around the kitchen, requiring the players to move around within a limited time.

FIFA is one of the most common games. FIFA Mobile was developed and published by EA Sports in 2016. From the name itself, it is played on mobile phones and is supported by Microsoft Windows, Android, and iOS operating systems.

FIFA Mobile needs no explanation on how to play. It is a multiplayer football simulation where two players take up the roles of two teams playing a football game against each other. The gamers control the players in the game.

The same rules that apply in a real soccer game apply in this FIFA Mobile; you, therefore, need some basic knowledge of soccer. A great way to understand soccer more is to visit BET US and see the odds on professional FIFA so you can win.

The gaming industry is extensive, and many developers come up with new games every time for the market. They target both beginners and experts in the gaming sector. Even wagers on sportsbooks like BET US have a chance to make money from games.

If you are a newbie and would like to start gaming, we’ve simplified the first step for you. You now have seven of the best games for you to choose from and get started to have fun. Play responsibly.