The first thing that stands out when putting these two iPads face to face is the design. The 9th generation iPad was the last in Apple’s history to have the traditional apple design that for so many years you have used for your devices. It is mainly characterized by two reasons, very pronounced black or white frames, and the presence of Touch ID at the bottom.

For its part, the 10th generation iPad already adopts the design of other models such as the iPad mini, iPad Air and iPad Pro. A front all screen, where it is true that the frames are not as thin as those of the Pro model, but where the screen is used much more to get more screen size in the same body. Without a doubt, it is a really attractive design that delights all users.

Obviously, the design itself is something aesthetic and if we talk about the image that these two models have, we also have to talk about the different finishes in which they are available, since there is also a big difference here. While the 9th generation iPad is only available in two different colors, the 10th generation has as many as 4 options. We leave them below.

One of the consequences caused by the change in design is also the change in the screen of the 10th generation iPad compared to the 9th generation. It goes from having a screen of 10.2 inches to have a size of 10.9 inches, that is, the same as the one that the iPad Air has. However, this is not the only difference as the technology is also slightly modified. The iPad 9 has a Retina True Tone display while the iPad 10 is a Liquid Retina True Tone. Obviously, neither is the best screen you’ll find on an iPadIn fact, they have a common characteristic and that is that when writing with the Apple Pencil, which we will also talk about later, the user can see how there is a small gap between the glass and what is really the screen. However, it is a very suitable panel for the type of users this iPad is aimed at, as well as for consuming multimedia content and enjoying it a lot.

In order to get the most out of an iPad, you always have to surround it with the best possible accessories, and without a doubt, this is a point that can make the difference when choosing between one device or another. Let’s start by talking about the different official Apple accessories. The first, and surely the most controversial of all, is the Apple Pencil, and it is that those of Cupertino have maintained the 1st generation in this model, with an added problem, and that is that this 10th generation iPad has USB-C, while both the Apple Pencil and the iPad 9 have Lightning. Therefore, while in the 9th generation you will be able to directly connect the pen to its port, to charge it and connect it to the 10th generation you will have to use an adapter and a cable. 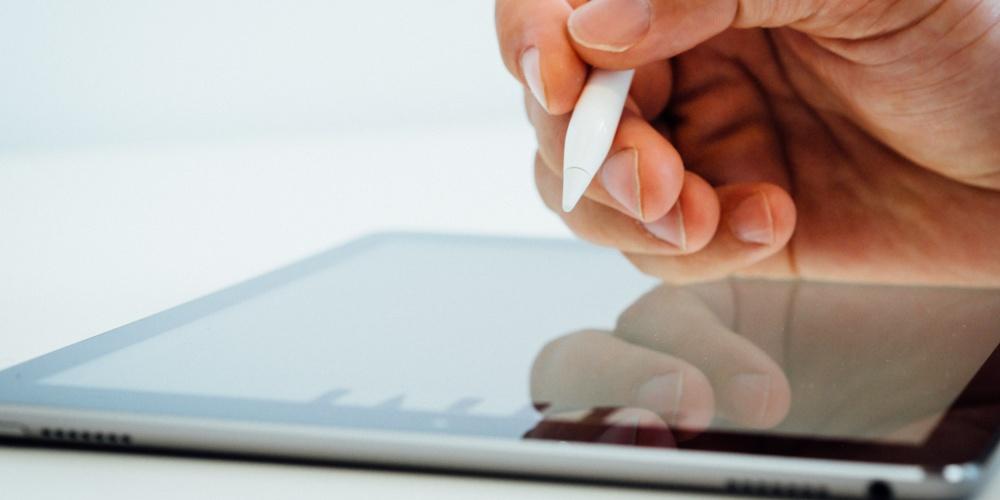 Putting the focus now on the keyboard, we must highlight the presence of the new Magic Keyboard Folio on iPad 10, while iPad 9 supports the Smart Keyboard. There are two big differences between these two keyboards, one is the mechanism they use, and two, the presence of the trackpad in the Magic Keyboard Folio, making the iPad practically “like a computer”, something that many users will have to value positively. . We have left the most important thing for last, and that is that as we have advanced a few lines above, the 10th generation iPad finally incorporates the USB-C port, which opens up a huge range of possibilities for this device. In this way, users will have the possibility of connecting practically all the accessories they want to this iPad, either through the port itself or using a USB-C Hub.

This is one of the most curious differences between these two iPads, and it is that although the camera that both devices have is really the same, one 12 Mpx wide angle with f / 2.4 aperture and centered framing, there is a substantial difference when it comes to locating it on the iPad itself. While on the iPad 9 it is located at the top of the deviceif we put it vertically, on the iPad 10 it is on the side. 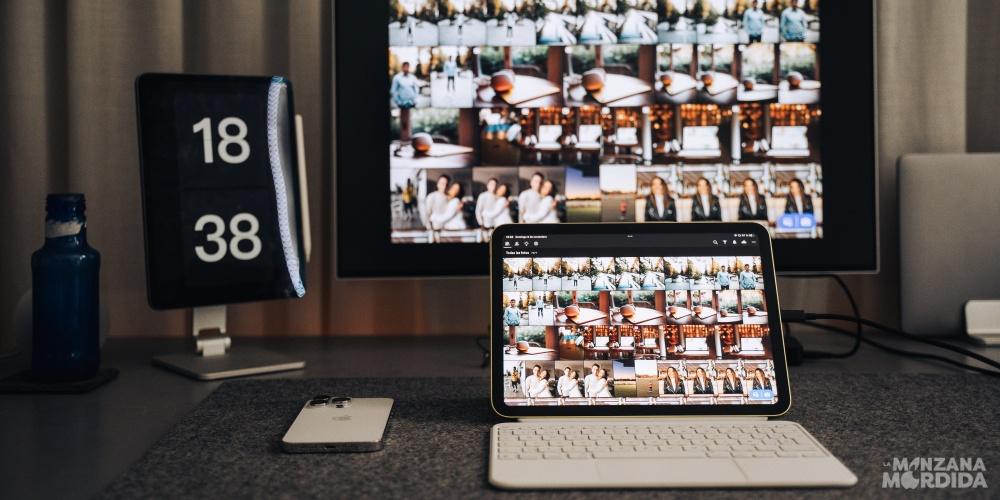 This movement by the Cupertino company responds to the use that users usually make of this iPad when making video calls, and the truth is that the most normal thing is to put the iPad horizontally, which is then when the camera on the iPad 10 It is on the top and not on the side as it would be on the iPad 9 and other models. In short, if you want to have the camera in the center, you have to put the iPad 9 vertically while the iPad 10 horizontally.

How are they alike?

Well, we have already told you about the differences between these two iPad models, however, the user experience that you will have with both not only affects the differential points, but also the similarities found between them. This is exactly what we want to talk about in this part of the post.

Neither of the two iPads shines for the power they have inside, now at no time will you notice that the iPad is slow in carrying out the daily tasks that it is called upon to perform. The iPad 9 features the chip A13 Bionicwhile the iPad 10 has its evolution, the chip A14 Bionicand both are far from the M1 or M2 that they have in iPad Air or iPad Pro, and that is because they are really designed for different users. 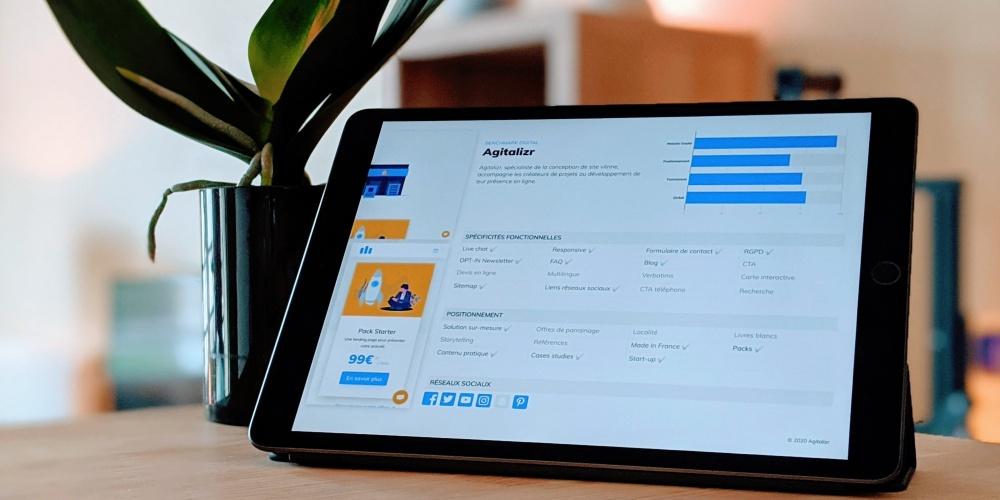 The fact that they do not have the latest Apple processors does not mean that these iPads cannot carry out the vast majority of actions for which the iPads are designed. You can create documents without any problem, edit pictures or even edit some small video clip. Of course, if what you want is an iPad to carry out professional work with apps that require a lot of power, these two may not be the most suitable for it.

The size is another point in which these two iPad models are very similar, and that is that despite the fact that they have screens with different sizes, the design change that the iPad 10 has undergone means that in proportions it can be very similar to this iPad 9, in fact the dimensions are really similar. 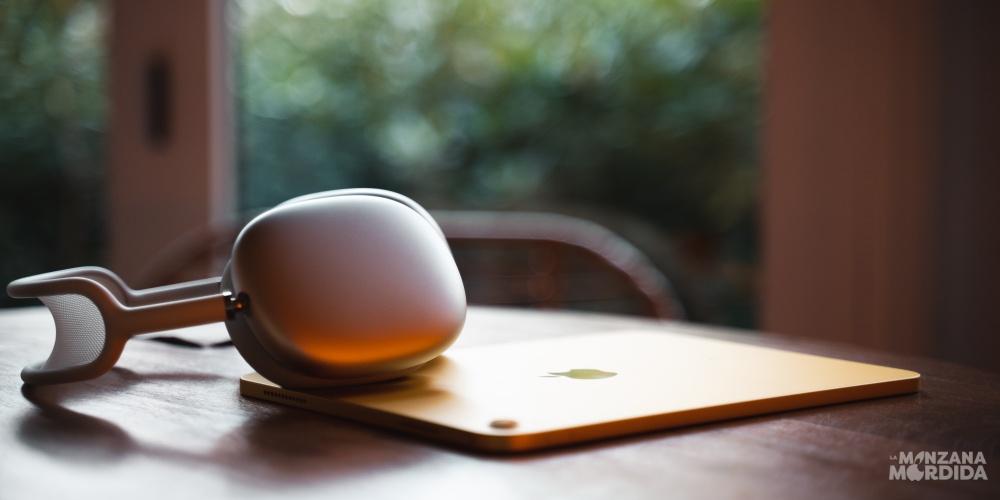 For two iPad models that are designed for students and their use on the move, they have the perfect size, since they are really comfortable to transport, whether in a bag, backpack or suitcase. In addition, when using them both with a keyboard and with the Apple Pencil, the size is also very nice.

Surely some users who first see these two iPad models may think that the way to unlock the device has changed, however it has not, since what has changed is the location of the device. Touch IDwhich is the method that both iPads use to unlock themselves, in addition to the traditional security code, of course. 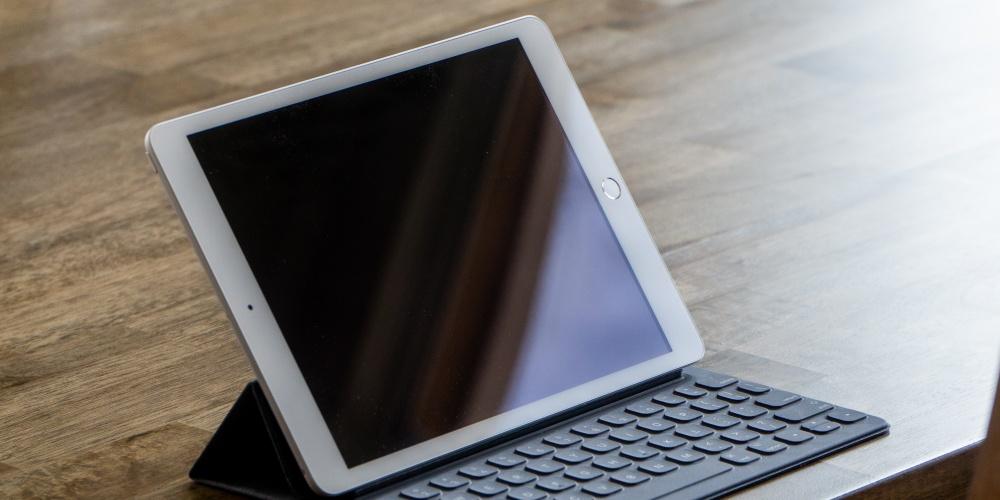 The iPad 9 keeps it, as is tradition, in the start button located on the front of it, however, the iPad 10 by adopting an all-screen design has had to relocate the Touch ID on the lock button which is located at the top of the device, being very accessible both for those who use it vertically and horizontally.

We have reached a key point in the comparison and it is the price that users will have to pay to be able to purchase both models. And it is that the iPad 10 is no longer so much the cheap iPad as the iPad 9 was sold before. For all those who want to buy the 9th generation iPad, they have to know that its basic version, that is, the 64 GB version, is 429 euro. 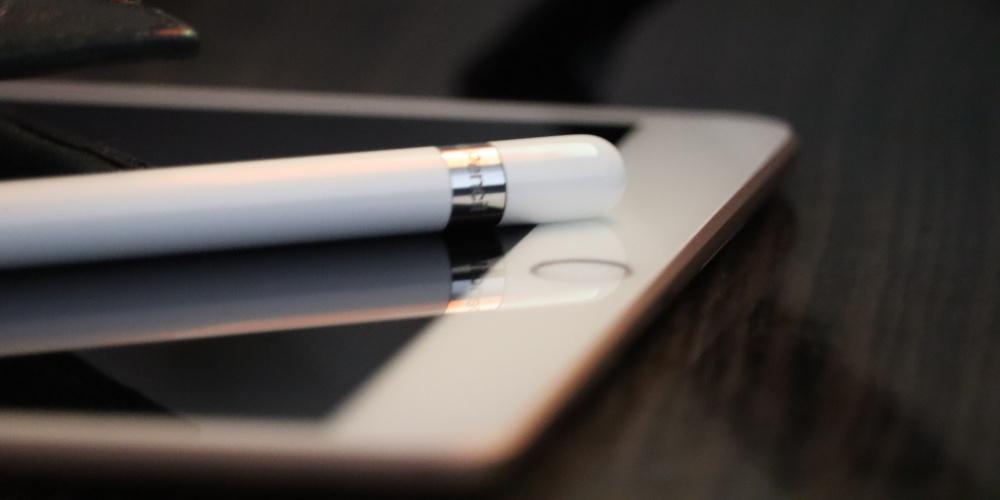 On the other hand, the 10th generation iPad has made a leap in price, as it has also done so in performance, starting now from the 579 euro in its basic version, that is, the 64 GB version. Therefore, when purchasing one or the other, each user will have to assess what their needs are, what they are going to want to do with their new iPad and if it is really worth paying for one or the other.

Which is more worth it?

Whenever we carry out this type of comparison, at the end we like to tell you what is the point of view of the writing team of La Manzana Mordida. Of course, you have to take into account that this is our opinion, and as we have commented before, to finish making a decision, we recommend that you take into account your needs and what each of the models offers.

For all those users who want an iPad to browse the internet and view multimedia content without having to invest a lot of money, without a doubt the most suitable iPad for them is the iPad 9th generationsince otherwise they would not take advantage of the aspects that the iPad 10 has improved with respect to it. 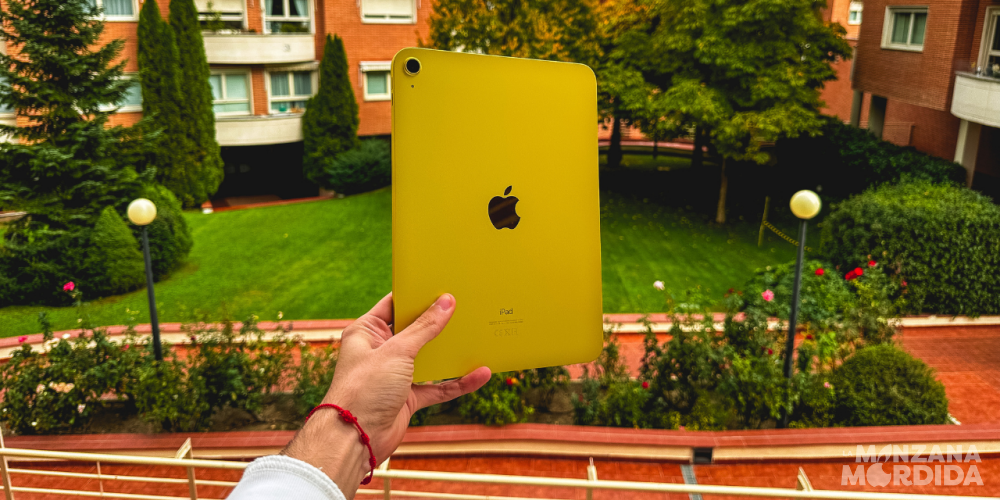 Now, if what you want is an iPad to work but you have a limited budget, without a doubt the best one is the iPad 10th generationfor all the advantages it has over the iPad 9, and that it has gone up in price. But it is that the inclusion of the USB-C port and the possibility of using the Magic Keyboard fill this iPad with possibilities.