It is important to note that from an external point of view we are not going to notice any difference with respect to the Intel chip. However, from an internal analysis, the changes are deep and developers need to adapt their changes to the new architecture that Macs have. Therefore, if you are a standard user and you are not a developer, This change will not affect you at all, since all that Apple Silicon brings are improvements in both performance and energy efficiency.

Changes at the user experience level

One of the novelties that Apple Silicon includes is the possibility that they be much quieter and less hot device. chip processors Intel were teams that they heat up very easily and that its fans jumped to dissipate the heat the first time we asked for performance. In this sense, the processors developed by Cupertino avoid this problem, because users win in this new Apple revolution.

The ARM Architecture, having all the necessary components inside your chip, It makes the work you do heat up less, therefore, they need less ventilation, the processor needs less revolutions per minute and therefore, they will not bother you when you are working and you will not suffer performance losses. The changes produced internally also mean a higher energy efficiency, due to the fact that it will have a lower consumption in terms of resources whose consequence is a longer battery life in laptops.

You can continue using the same applications

Apple has put all the tools so that all developers migrate your applications to the new architect developed by Cupertino. In addition, Apple has given a two-year deadline for its transition. 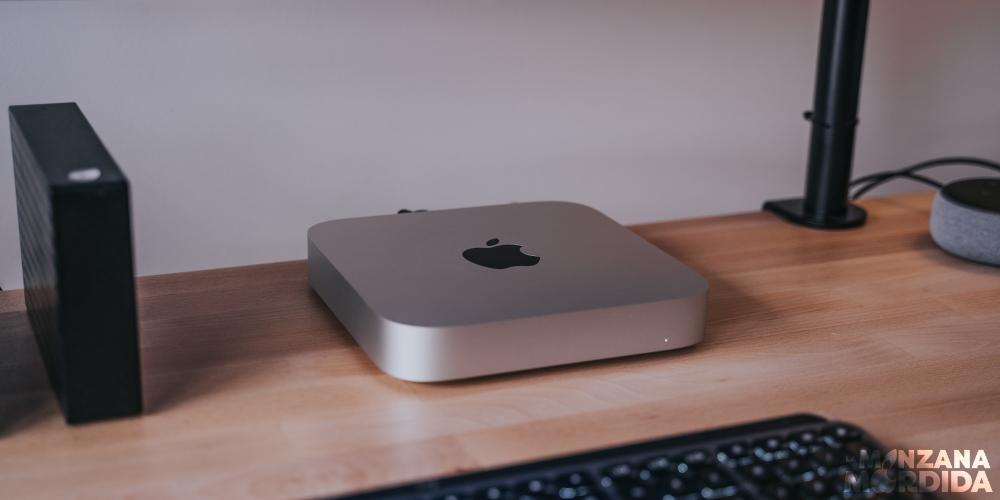 In case that you do not have the application has not adapted to the new architecture, You will also be able to use it, since, since macOS Big Sur, Apple has added to its macOS rosette II, which will virtualize the old system when we use the application, therefore, you will be able to run all the applications that you used on your Intel chip. Depending on the application that we are using and how complex it is in terms of operation, it is possible that you have lower performance or that on some occasions, the app closes unexpectedly. However, this situation should not occur as it would fully affect the user experience and Apple has done a great job from the start.

Will I have support for many years?

Many users may intuit that the new apple processors, they will not be supported for many years because they are still in a transition phase that will last two years, so until they have an optimized architecture and workflow, the first generations will be buggy and less supported.

Apple has already communicated that this will not be the case, because even intel processors are going to be supported for years despite Apple focusing its efforts and resources on its Apple processors. Therefore, we should not worry if you have a MacBook with an M1 chip and even an Intel processor that is two or three years old.