With the presentation of the new iPad and Apple TV 4K, Apple seems to conclude the renewal of products for this 2022. Therefore, many users doubt which products are worth buying or better wait for their next generation, so, let’s go make an analysis on which devices it is not advisable to make an outlay right now.

The renewal of Apple devices always has a double analysis: on the one hand, the user can purchase a product that has just come out and will be better than the previous generation. On the other hand, it can mean an increase in price with reduced novelties that are dispensable for many users. So, What products are not worth buying?

The complete renovation of this device with a new design and the incorporation of the new Apple Silicon has been one of the most interesting products that Apple has released in recent years. However, it is a product that has been on the market for more than a year, the M2 chip has already been presented and therefore, it is a device that will undergo a renewal before the end of the year or at the beginning of the next.

In this situation, it makes the most advisable thing to do is wait for its renewal because despite the arrival of a new chip, it will incorporate other novelties and above all, you do not acquire a product with the certainty that in a few months a new product will be presented and you will have spent a lot of money to feel like you have an “old” computer.

Apple introduced the iPad Pro with M2 Chip last week by press release. The renewal of this device has been negligible with little benefits and a significant price increase compared to the previous generation. Therefore, it is best to buy the previous generation in third-party stores such as El Corte Inglés or Amazon, where you may find the tablet with an Apple Silicon processor, becoming a more interesting buco purchase than the current renewal.

This situation of few renewals can be applied to both the 12.9-inch iPad Pro and the 11-inch iPad, which in addition to sharing the same chip, share the same price increase. Also, the latter does not have the new panel improvements, which makes the previous generation a very interesting purchase to consider. 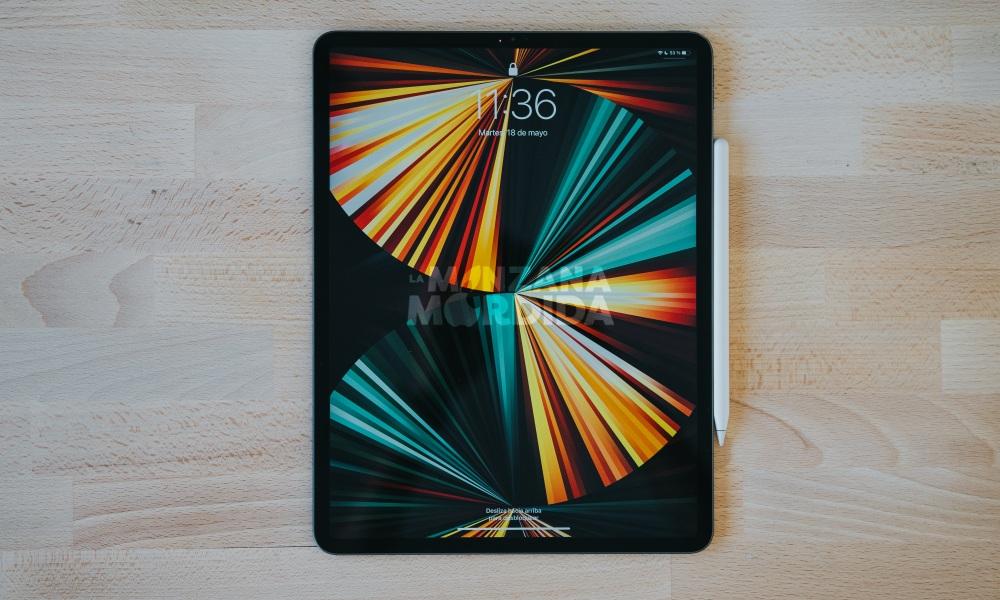 The Apple Watch are the devices that have suffered the least development margin in recent years, especially since they have been for several generations including the same processor, design and few improvements very focused on software with hardly any changes to the hardware. Therefore, the presentation of the Series 8 and its price makes most users prefer to purchase the previous generation unless you are looking for very specific functions such as cycle control.

We find the same situation with the second generation Watch SE, where the news is very focused on software and hardware has acquired a secondary role in this renewal. Also, the design is the same as the previous generation, so we are faced with a design with several years without hardly undergoing renovations.

As you have analyzed along these lines, acquiring a previous generation can be very interesting, especially if the renewed device has few new features. Therefore, buying a previous generation device means getting a fantastic Apple Watch at a much more moderate price. It is true that it will be an old device, but with exceptional performance for many years due to Apple’s update policy. 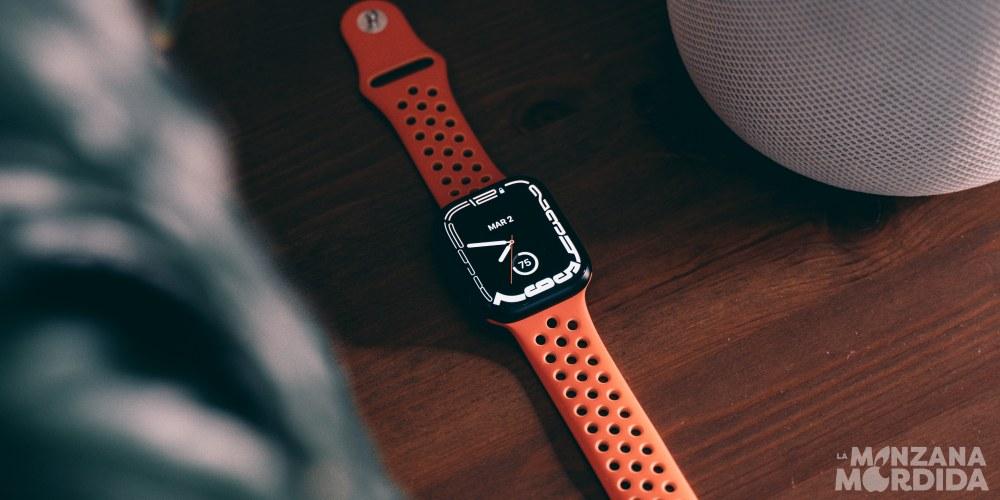