The first buyers of the new iPhone 14 Pro and iPhone 14 Pro Max are already receiving their devices at home or have the opportunity to pick them up at their respective Apple stores. Well, be careful because you have to take into account a very important aspect that we tell you about in this post.

The Cupertino Company has not started in the least possible way the launch of their iPhone, since many of them are causing problems right out of their boxes. As Apple itself had to communicate the same day of the launch, that is, last Friday, September 16. Many units were giving problems as soon as they were turned on, but not because of the devices themselves, but because of a software bug. The version of iOS 16 that all iPhones brought and bring does not seem to be as optimized as possible, and this is precisely the origin of many of the problems that users have had and have with their new equipment.

Between the most common mistakes What users have been able to experience, here a server that writes these lines between them, is the impossibility of being able to transfer the data from your old iPhone to the new one, having to repeat the process on continuous occasions. Other users even have the device frozen for a few minutes or making it impossible, for example, the initial configuration of Face ID.

Update the iPhone as soon as possible

In order to solve these problems, which it should be noted that they are temporary, the Cupertino company has caused all these devices to have a exclusive updateiOS 16.0.1, which fixes these and related bugs that the version of iOS 16 also has with which all new iPhone 14 Pro and 14 Pro Max come.

Therefore, in case the update does not jump immediately when you turn on the equipment, our recommendation so that you can avoid any problem with your iPhone, is that update as soon as possible to this new version. In this way you will be able to configure your iPhone without any problem, as well as prevent other errors from affecting the user experience that you will have or have with your new iPhone in these first days. 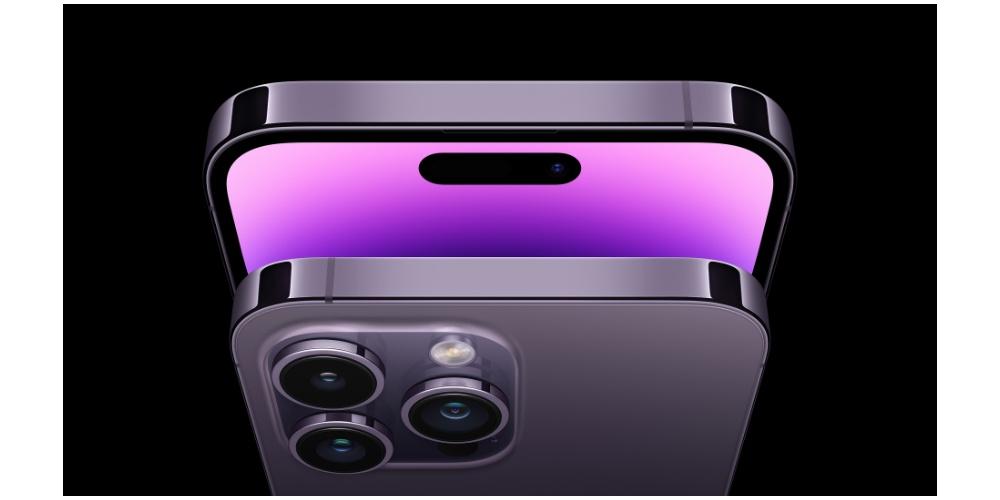 In addition, so that the operation is the best possible, our recommendation is that at the time of configure the device, this is done from scratch, that is, no backup from other computers is loaded. Although it is true that this is very comfortable, since you will not have to install the applications again or log in to them, keep in mind that even if your previous computer is one of the most recent, there will be aspects that change and that, when loading the backup on the new iPhone, they may affect its operation, making the user experience with it less than optimal. Therefore, as far as possible, whenever you buy a new iPhone, the recommendation that we make from The Bitten Apple is to install everything from scratch, even if this takes longer than desired.