Along with the different models of iPhone 14, Apple also presented in the last Keynote the corresponding evolution of the Apple Watch Series 7, that is, the Apple Watch Series 8. Far from being a revolution, the novelties that it has with respect to its predecessor are quite scarce, especially if you are not a woman. So keep reading that we tell you the reasons why you should not buy it.

New temperature sensor, but it’s not what you expected

The great novelty that this Apple Watch Series 8 brings, as rumored, is a new temperature sensor that adds to all that the Apple watch already has. Initially, leaks indicated that this temperature sensor would be capable of warn users when they have a feverthat is, it would do the typical functions of a thermometer.

However, it was not until a few days before the presentation of this device, when Apple’s main analysts gave a return to the function of this temperature sensor, indicating that initially it would not have that purpose, but that Apple would have developed to be able to detect changes in body temperature and so offers more and better data to women about the menstrual cycle.

Thanks to this new sensor, Apple will give a lot more information on ovulation of the women who wear this Apple Watch Series 8 on their wrists, something that can be very useful to know the state in which they are at all times. However, for male users, this novelty makes little sense, since it will not do any good.

In addition to this, the Cupertino company has also introduced the Shock Detection. Mirroring the Fall Detection feature, Apple now also enables the Apple Watch to detect when the wearer has been in a traffic accident, so they can quickly call emergency services and contacts so they can help. 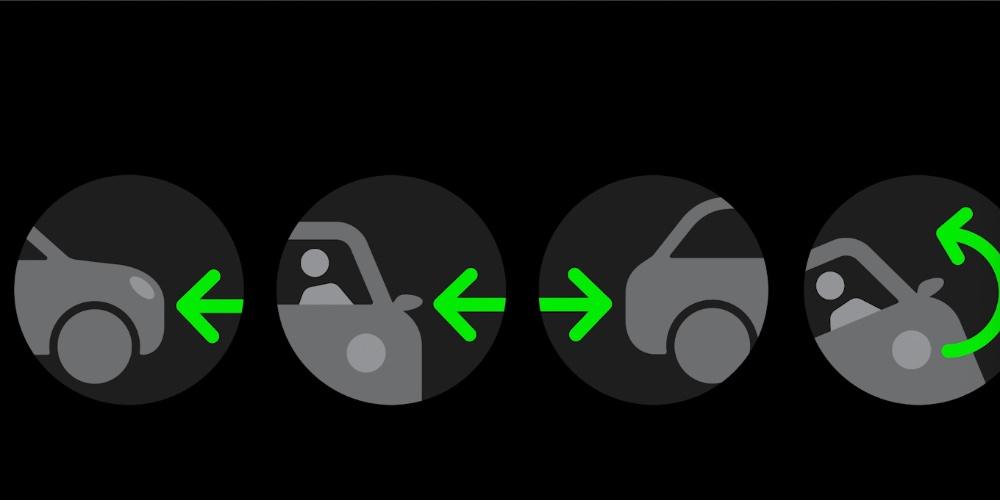 The price of the Apple Watch has also risen 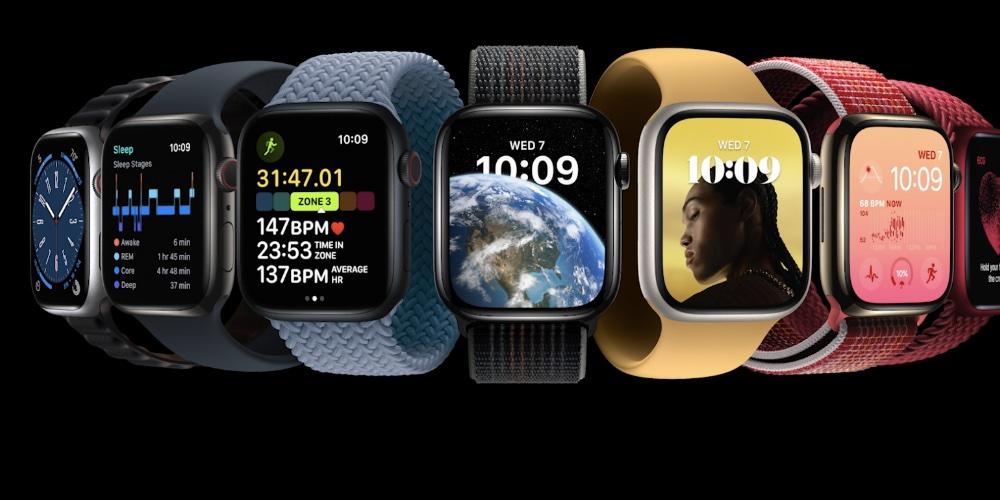 Of course, for all women who want to have much more and more detailed information about their menstrual cycle, of course, this Apple Watch Series 8 is a fantastic opportunity to do so, in addition to the rest of the functions that it offers to all users. Obviously this does not mean that it is a bad team, on the contrary, if the Series 7 is a fantastic Apple Watch this is also, but for the price it has and the few new functions, we consider that a smarter purchase than the Series 7 than the Series 8.