The arrival of Friday here is celebrated twice as not only does the weekend begin, but also all Apple TV + subscribers have new content available to enjoy the best series, movies and documentaries. For this reason, and so that you do not miss anything and are aware of everything, in this post we will tell you what is new on the platform.

Louis Armstrong and Servant, the stars of the week

This week on Apple TV + has been full of good news for all those who enjoy the content of this Apple service every day. In terms of premieres, the main one that should be highlighted is the documentary feature film called «Louis Armstrong: Black & Blues«. It offers an intimate and revealing look at the musician who was able to change the world through a mix of images, home videos and personal conversations. This documentary is directed by Sacha Jenkins and seeks to honor Armstrong’s past as the founding father of Jazz. In fact, he is one of the first international superstars from the United States, even acting as a cultural ambassador.

The other big news of the week, as you may be reading, is the return of one of the most acclaimed series by Apple TV + subscribers, also one of the ones that has made the most noise from the outside. The Servant season four It will arrive on the Apple platform on January 13, 2023, and now it will be the last in this series. This fourth season will bring the Turner story to an epic and emotional finale. One of the main plots of the series is Leanne’s war with the Church of the Minor Saints, well, in this 4th season it intensifies greatly. 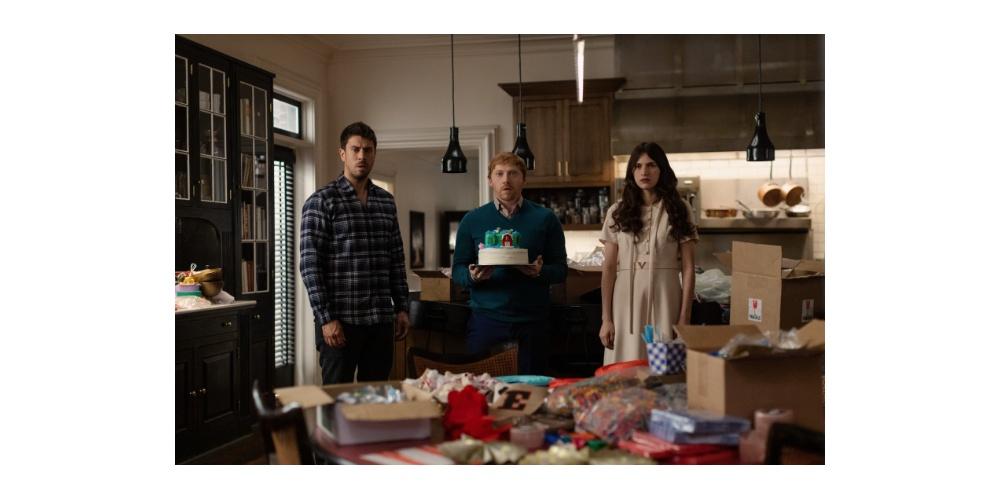