Tim Cook has had, and has a really complicated job within Apple, and that is that he has been the successor of its founder, Steve Jobs. Taking command of a company of these dimensions is not easy at all, even more so when you have to take over from one of the great protagonists of both Apple and the technological world. Therefore, in this post we are going to check if the Cupertino company has really improved since Tim Cook is in charge.

Has it gone to better Apple?

Steve Jobs’ shadow is very long, as the impact it had on both Apple and the tech world has been tremendous. We could even say that his vision of the world changed the society in which we currently live. this genius died in 2011and it was then that the figure of Tim Cook emerged to take the throne that Steve Jobs had left, a task that was not easy to carry out given the legacy that the latter had left.

There is no doubt that the vision of Steve Jobs and Tim Cook is different, although with fundamental bases, to give people the tools to be able to carry out all their dreams, to be able to carry out their work and, after all, to provide society with the best technology that may exist, doing the day to day more comfortable and simple. However, that excessive madness of Steve Jobs for innovation, for what he had never seen before, is something that Tim Cook does not have, since more than an innovator, we can define the CEO of Apple as a businessman.

Apple, without ceasing to be a leading company in the world of technology, in fact remains number one today, course has changed relatively of constant innovation for a model that has led it to be the most valuable company in the world, and much of the blame for this historic milestone lies with Tim Cook. The decisions he has made have surely been more conservative than Steve Jobs would have made, but this does not have to mean something negative, on the contrary, since the company’s numbers confirm it. 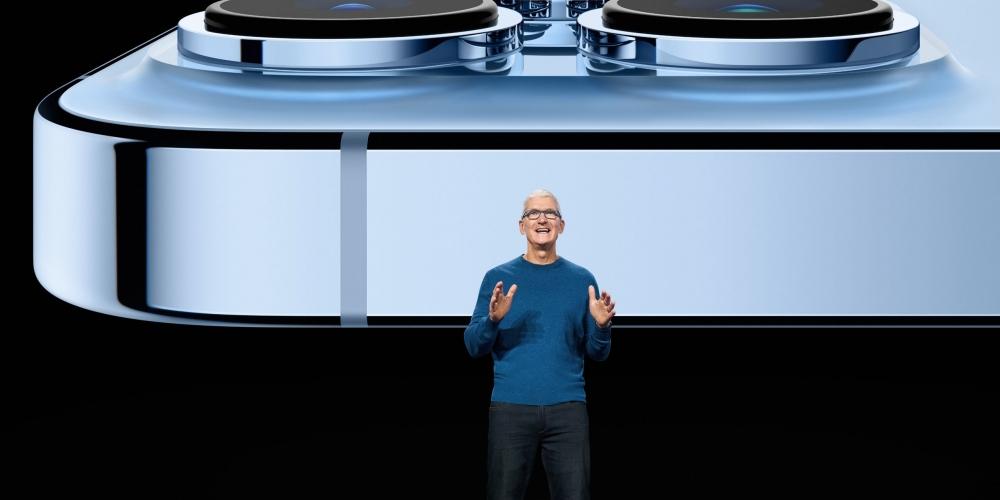 Tim Cook during the presentation of the iPhone 13

That does not mean that Apple has lost the vision of Steve Jobs, since the essence can be seen in each of the devices that the Cupertino company launches on the market, yes, some with more success than others. But it is true that he has stopped worrying only about innovation, focusing much more on the business and economic vision of the company, making decisions that, a few years ago, at Steve Jobs’s Apple seemed impossible, but with Tim Cook have become a reality, such as increasing the size of the iPhone, or the presence of the Apple Pencil on the iPad.

What is clear is that Tim Cook has done and is doing a tremendous jobin a way that is very different from how Steve Jobs did it, but which has also made the Cupertino company a resounding success, both from a business point of view and for users who enjoy all the benefits every day provided by Apple devices.