When we are in very crowded places, be it a subway or bus stop or emblematic places of the city, it is possible to find people who are dedicated to finding a mistake at all times to try steal your iPhone. Although at first, you have the feeling that you have lost your phone forever, There are ways to locate it, even if it is turned off and is activated by default.

Apple, every year, presents the latest updates in the new operating systems. In this sense, iOS is no exception and the new version of iOS 16 was released in September 2022. However, sometimes a new version means not highlighting the benefits that were presented a year ago and in this sense, the search app has made an incredible leap when it comes to prevent theft.

How to find our iPhone?

The method is that once we have realized that the iPhone has been lost or stolen, we have to go from the application to press the “Lost Mode”. At this time, the iPhone is going to practically turn into an AirTagand it will work in a mode Low consumption with Bluetooth enabled and it will be able to connect with another iPhone in a radius of 100 square meters or more, in order to have the location, every few minutes.

The first time that we are going to run out of battery in iOS 15, it will jump indicating what was mentioned above, that is, if the iPhone is lost, it will be Locatable while the device has battery power through the Search network. However, if they charge the mobile device again, it re-emits the signal, so you can locate or block it so that it does not have any functionality. 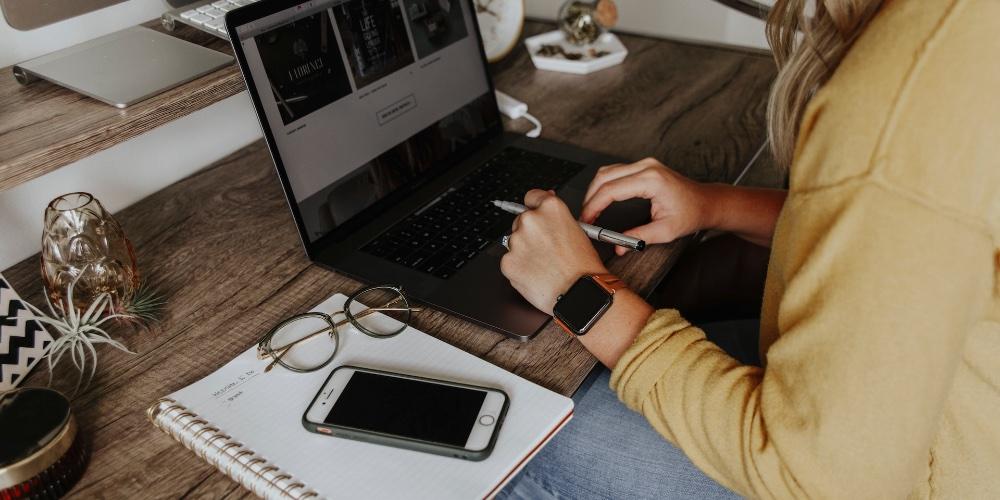 Advantages and disadvantages of this method

No person, no matter how much they try to respect or try to access the device, will not be able to do so because the lock is not on the device, but the lock is directly in the cloud they cannot resell this device and therefore the incentives to steal an iPhone make less and less sense. In this sense, the Search application brings other notifications, which is quite reminiscent of the AirTag and that we notify in the event that we have beenstopped much of the iPhone through a notification to prevent us from losing the iPhone. 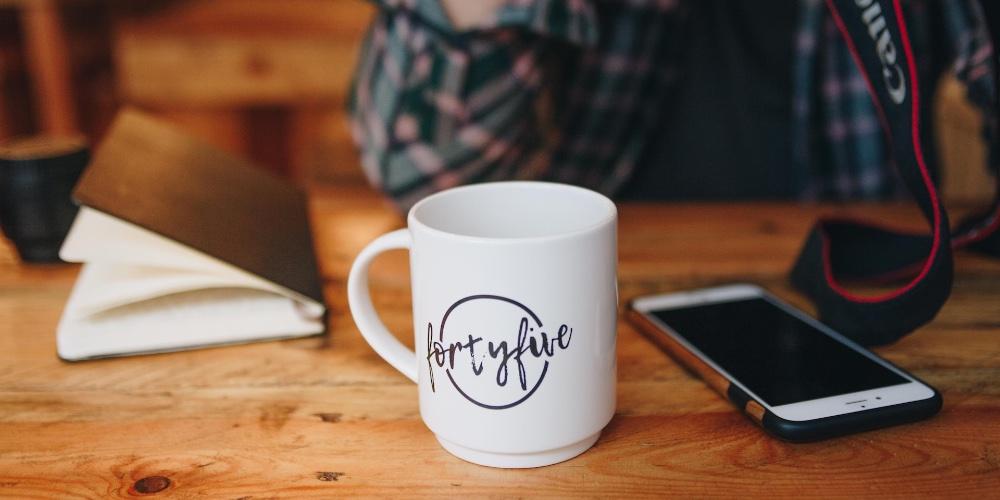 Unfortunately, this method has a small drawback and that is its dependency on the battery since, once the device runs out of battery, it will stop emitting a signal and therefore, we will not be able to locate the device. However, if it is later charged, it will emit a signal again. You also have to be aware that your iPhone does not support iOS 15you will not be able to enjoy this new security feature that Apple has incorporated to its users.