One of the big problems that Macs have is their scarce catalog of games, since they are equipment that from their conception had a professional and business purpose. However, Windows does have a wide range of games, so today we are going to see a way to have games available for Windows on our Mac via virtual machine and without virtual machine.

It is an app that processes a virtual machine of Windows on your Mac. This company has extensive experience in virtual machines. Regarding its operation, when you open the application a window appears and not as an operating system that you have separately, that is, even if you have Windows open, it will be the dock of your Mac at all times.
This app has a version free and if you like it, you have the option to purchase the license. The purchase is a one-time payment and there are different plans depending on the license you use. Once you have activated the Parallels version and after its configuration and acquisition of the Windows license, we open the Parallels Desktop application to download the Steam app, to access its catalog of games. The performance of the application is exceptional, although we have to be aware that it is not the same experience as if we have the operating system running from the computer and not from a virtual machine. However, for computers with an Apple Silicon chip, the performance is quite solvent in all scenarios.

No virtual machine via CroosOver.

CroosOver it’s a software and not a virtual machine such as Parallels Desktop, which, one of its most interesting functions that you can try for free for 14 days to see how a certain application works in this software. In this way, if it convinces you, you can make the disbursement. Once the software is downloaded, you have to determine that Windows version you want to download an application and determine its download in the CroosOver search engine under the version of Windows that you want to download. It is important to remember that CroosOver stores the applications that we use in Windows in bottles. Once configured and downloaded the Steam application, we have to download the game you are looking for and start playing.

Just like in the virtual machine, the Windows operating system is not available inside CroosOver, instead you have to pay windows license to have the latest version of the operating system. Obviously you can take the older versions of Windows, like Windows 7, which is free, but it is not recommended to buy software to give it an outdated version. 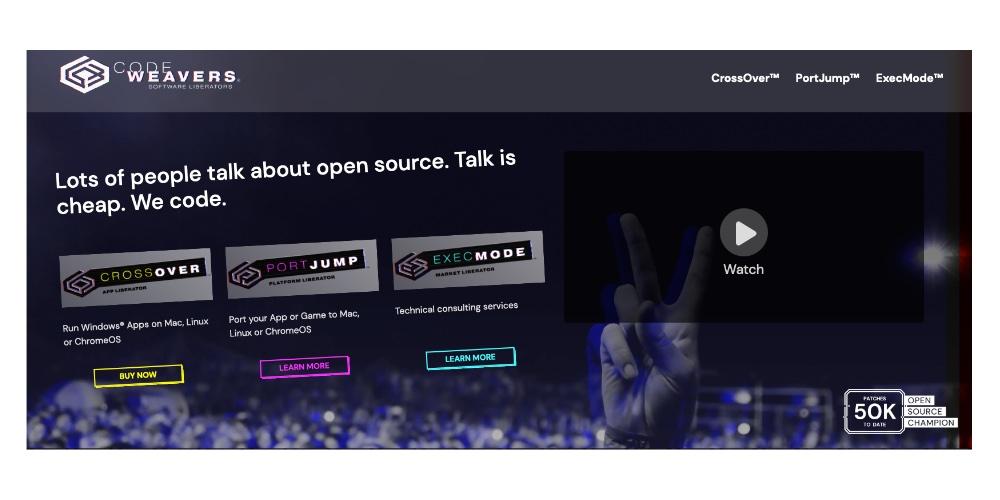 Based on tests, CroosOver software performs much better than Parallels virtual machine, as it has much smoother performance and much more efficient graphics processing, so the user experience is really satisfactory. It is true that with Parallels we can perform the same functions as CrossOver and probably in daily functions of mail management and office automation, however, for complex jobs that require a high graphic load, the virtual machine has a lower performance that is evident both in the clarity of its textures as in the gameplay.

Perhaps the most important question of all is whether Apple, in the next versions of Apple Silicon, exploits the potential of its chips by facilitating the development of Windows games for Mac and improving the catalog of games it currently has, since today , the video game industry has a great weight in all markets and Apple has to make an effort so that users enjoy their favorite games.