Synchronization between Apple devices is incredible, especially when you can execute actions that at first seem complex quickly and easily and without having to download any third-party application. In this post we are going to analyze how you can see the iPhone screen on Mac.

Before executing the process, it is recommended to activate a series of previous functions to facilitate this procedure. To do this, you have to go to Settings and in the control center there are two controls with a symbol either

next to a controller. To rearrange those controls, tap

next to a control and drag it to another position. Another important aspect is to have the iPhone and the Mac connected to the same Wi-Fi network, since if this is not the case, the process will not be able to run.

How to view iPhone screen on Mac 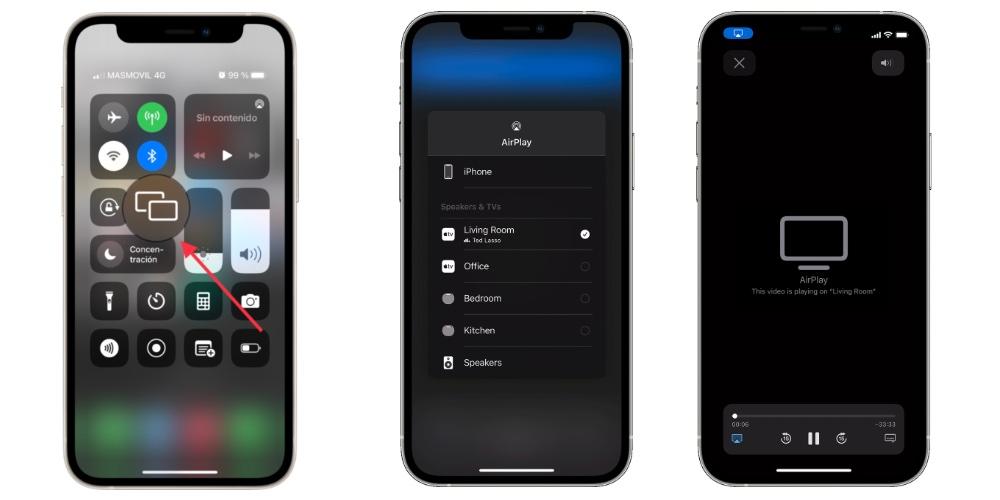 Stream a video from iPhone to a TV

You can also display content on a TV or monitor through iPhone via AirPlay. As with the previous option, both devices must be connected to the same Wi-Fi network in order to execute the process. The steps are the following:

In this type of synchronization it is essential to have all the devices updated to the latest version to avoid latency problems or sync drops and thus be able to enjoy a credible user experience due to the synchronization between iOS and macOS and through AirPlay. 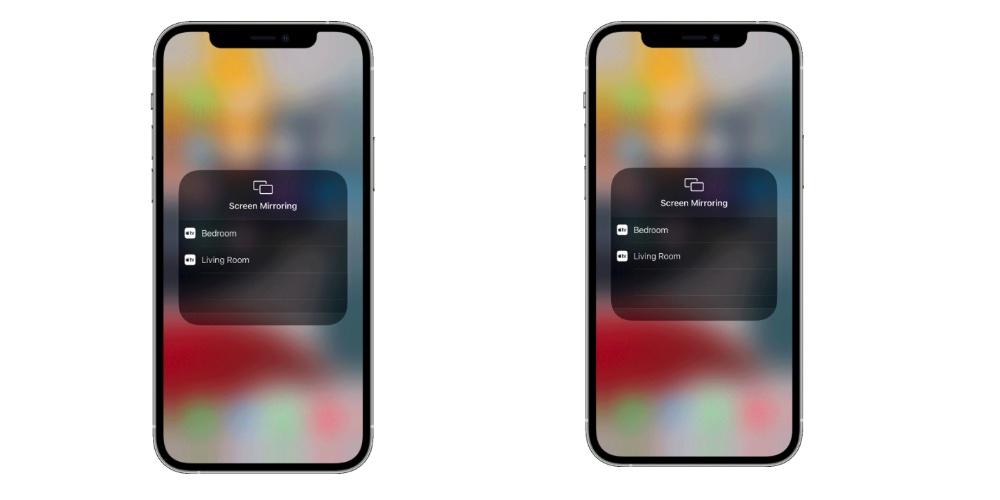 Leave us in the comments if you use AirPlay or screen mirroring in your day to day.