With the presentation of the MacBook Air with M2 chip, Apple concludes the year of renewals of the Mac range. However, it is possible that in 2023 Apple will present new equipment both in laptops and desktops, with new features to adapt to the needs of users.

Apple sells the 13-inch, 14-inch, and 16-inch MacBook MacBook Pro along with the 13-inch MacBook Air in its laptop catalog. Regarding the desktop range, we have three devices, the 24-inch iMac, the Mac mini and the Mac Studio with the possibility of acquiring the Studio Display screen.

The Air range has two different models, the one corresponding to the M1 chip, which has the “old” design, and the new MacBook Air M2 with the design that has been inherited in part from the 14-inch and 16-inch MacBook Pro. They all maintain the same Thunderbolt 3 connection ports but with a small difference in the screen, since the M1 has 13.3 inches, while the M2 has 13.6 inches. This size and weight make it an ideal device for portability and to work with it anywhere, both in your studio and during a train trip. However, many users want combine portability with a larger screen size and in that sense, the only option is to acquire the 16-inch MacBook Pro. 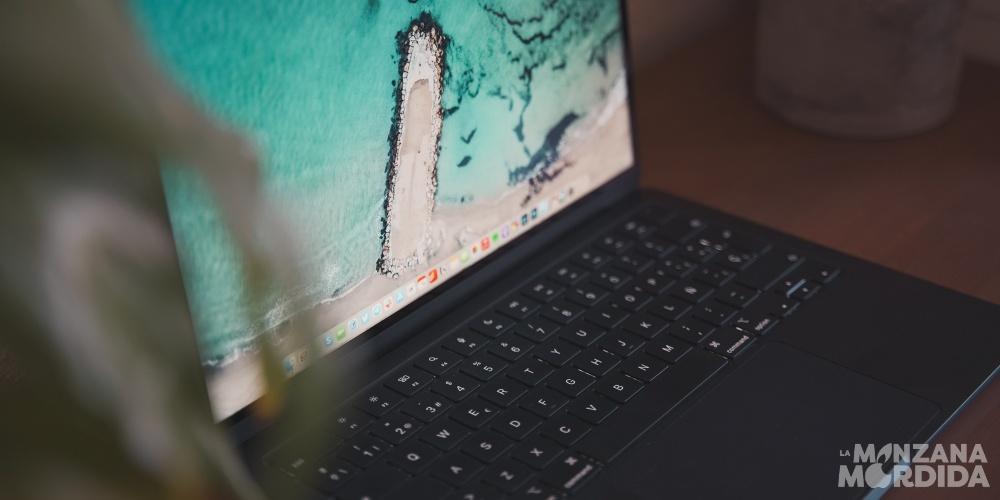 As a result of this situation, Apple would be thinking of developing with a 16-inch MacBook Air but with the specifications and hardware of its range, that is, it would have an M2 chip, two Thunderbolt ports and a MagSafe charging connector and 8GB of RAM. However, those from Cupertino would not only be working on this option, but could also be rethinking a model of 12 inches whose predecessor was the 12-inch MacBook introduced in 2015, but with the features mentioned above.

With the introduction of the Mac Studio and the Studio Display, they made it clear that no other Mac product would be introduced and that the Studio Display came to fill the void left by the 27-inch iMac. With these products, Apple gains space in the market, since it grants a quality monitor for the Mac mini and for the MacBooks and a very powerful desktop for the people who buy the Mac Studio.

After this presentation, all lovers of this professional Apple team completely lost hope of the renewal of the iMac as we know it, removing such an iconic design from the company from the Apple Store. However, during the presentation of this, nothing was said about the Mac Pro or its renewal. 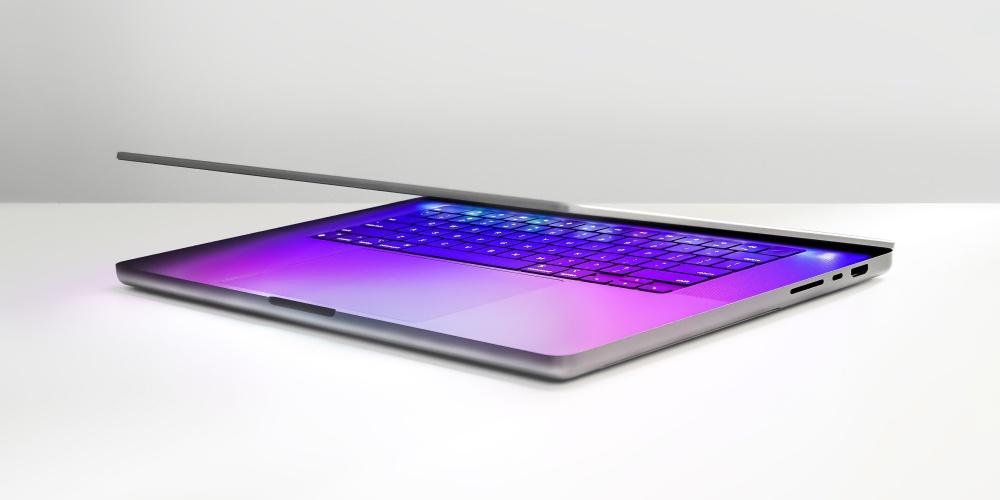 The renewal of the most powerful equipment will be the key point to conclude with the transition of its Apple Silicon, which would be the professional desktop presentation, which replace Mac Pro with Intel chip or create a range of transition between both devices, which would have the design of the Studio Display XDR, that is, 32 inches and the new M2 Ultra chip or already with the Silicon M3 series.

2023 will be a key year for Apple, since we will see if Apple opens new market segments for all users with the new MacBook Air slopes both 12 and 16 inches or continue with your current lineup with a 13-inch MacBook Air with the corresponding renewal of processor and configurations.

For the Pro range it will also be key, since we will contemplate the consolidation of Apple Silicon Silicon with the M2 Pro, M2 Max and Ultra chips and definitely presents the Mac Pro or iMac, warning that Apple has one of the best processors on the market.

The entry If you are going to buy a Mac, you have to know this before was published first in The Bitten Apple.