Those of Cupertino do not stop and do not stop in their usual rhythm of updates and launching new versions, and it is that if this week the final version of iOS 16.2 was released for all audiences with very interesting news, yesterday it was released with the first beta of iOS 16.3. Do you want to know their news? We will tell you about it in this post.

After a version like iOS 16.2 in which Apple has introduced so many new features, this being surely one of the most important that will be seen for this version, with iOS 16.3 the same cannot be expected, since after all, from Cupertino also they have to work on system stability and reliability that all iPhones carry.

In fact, his biggest novelty It has nothing to do with something aesthetic or a new function that users will be able to use daily, but is completely focused on their security. In this first beta of iOS 16.3, Apple has introduced the support for protecting Apple IDs via physical security keys. This is summarized in that, once iOS 16.3 officially reaches all users, they will be able to establish a device as a second layer of factor authentication for their corresponding Apple account. In this way, the security when logging in will be much higher and data theft can be avoided in a much more effective way than before, taking into account that the iPhone and all Apple devices already have great security.

Now, that is not, for the moment, the only novelty that iOS 16.3 brings, since you can also find a small tutorial that will be available for those who are users of a HomePod. In it you will find information on how you can use Handoff with your iPhone and HomePodso that it is easier and easier for you to be able to take full advantage of these synergies that are created between the different Apple teams.

When will it come out?

Taking into account that the first beta has just been launched, all these new features that we have told you about, as well as the different security, performance and reliability adjustments that Apple makes in each version, will not arrive. at least until the first weeks of January 2023. 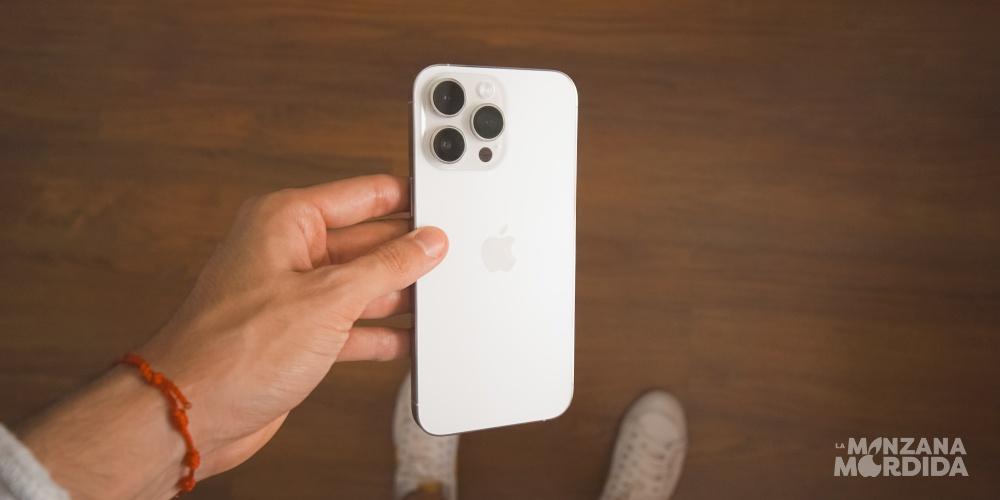 This means that Apple still has a lot of time ahead to be able to refine a version that everything indicates that it will be completely focused on improving the performance of the different computers on which it is installed. This movement by the Cupertino company is very common, and it is that after iOS 16.2, which has been a version loaded with new things, now iOS 16.3 arrives to leave everything well refined and working like a charm.