After the launch of iOS 16 a little over a week ago, Apple is already working hard on the new version of this operating system, iOS 16.1. Yesterday beta 2 was released, which continues the evolution and improvement of a version of iOS that certainly brings very interesting news for all users. However, there is no trace of other better ones that seem, at this moment, very necessary.

Behind the great list of new things that iOS 16.1 beta 1 brought, this beta 2 follows in its footsteps and of course introduces certain improvements that users will surely appreciate. First of all, we return to the battery percentageand it is that with the first beta Apple already introduced the devices that were missing in that list of equipment that can show the battery percentage in the icon of the same.

Well, the Cupertino company continues to evolve this function and now, you will not only be able to see the percentage that you have left, but also the battery icon itself will decrease in consonance. This is something that has not happened until now, since the icon was always completely full, while what decreased was simply the percentage number.

Also related to the battery, Apple has introduced a charging indicator while screen is locked, as long as the iPhone is currently charging. In this way, users do not have to unlock the iPhone to see how its battery is, but they can simply check it with this indicator that is located at the top of the locked screen, just above the time. 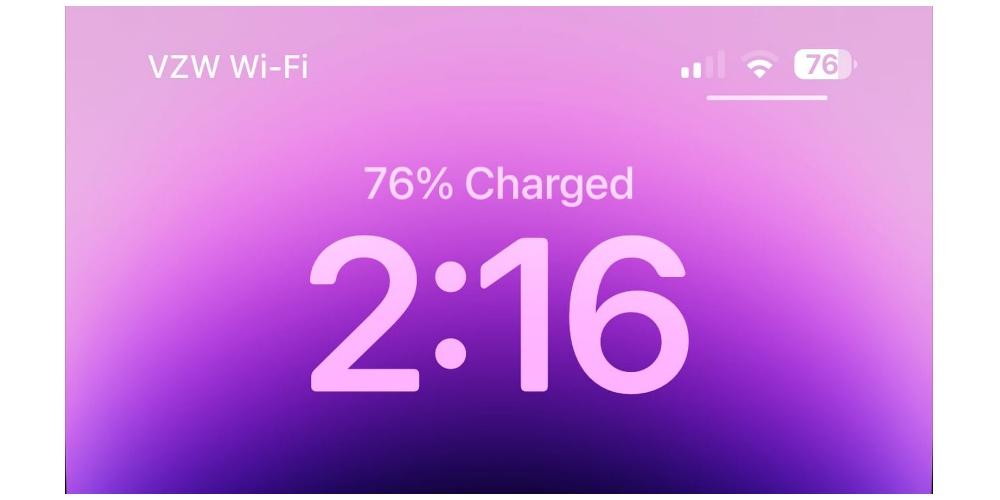 One of the bugs it fixes this beta 2 is the tiresome copy and paste message that has been with us since the release of iOS 16. However, when it comes to fixing bugs, in this beta 2 there is no trace of a fix for the camera shake problems that are affecting many users of the iPhone 14 Pro and Pro Max. This is because this solution will surely arrive before the final version of iOS 16.2, so it would not be surprising that in the coming days or weeks, the Cupertino company releases a version of iOS 16 prior to iOS 16.1 that solves This problem is so annoying that it is affecting many users of new devices.

Finally, remember, as always, that update is not recommended your iPhone to a beta, since it is a test operating system, which means that it can fail, so it is not advisable to install such a version on a main device. In case you want to do it, try to install it on a secondary iPhone.