One of the main attractions that there is every year in relation to the world of Apple are the novelties that the operating system dedicated to the iPhone usually brings. Well, if nothing changes, iOS 17 could be one of the versions with the least significant changes, and despite this, it will be a version that will go down in history. Keep reading that we tell you everything.

Far from being a decision that Apple has made or that it is due to some movement that the Cupertino company itself wants to carry out, due to European laws and what that will mean for iOS 17, the news that was surely planned for this new operating system they have to be postponed for iOS 18 at least. Of course, as we said, it will be a historic change since iOS 17 is expected to be the first version of iOS that allows users to download apps from outside the App Store.

Apple will let you download apps outside of the App Store

This is a movement that Apple does not want to carry out, but that it is forced to carry out due to the new European laws that force there to be no monopolistic practices, something that according to European regulations, Apple is doing by not allowing users install third-party apps. More specifically, it is the Digital Markets Law, which forces Apple to carry out this movement, and although it does not have to be applied until March 6, 2024, which is when the term ends, it makes all the sense in the world that those of Cupertino implement it in iOS 17, since it will be the version that will be on the iPhone at that time.

Of course, from Apple they are studying how to do it in their own way, imitating in a certain way what already happens within macOS, let us remember that despite being an operating system that has its App Store, it also allows users to download third-party apps and programs, yes, with the user’s own consent. Those from Cupertino want to preserve the security of their users, so they are studying how to do it this way, so that there is an intermediate step in which the user is made aware of the risks involved in downloading content that is not within the App Store. 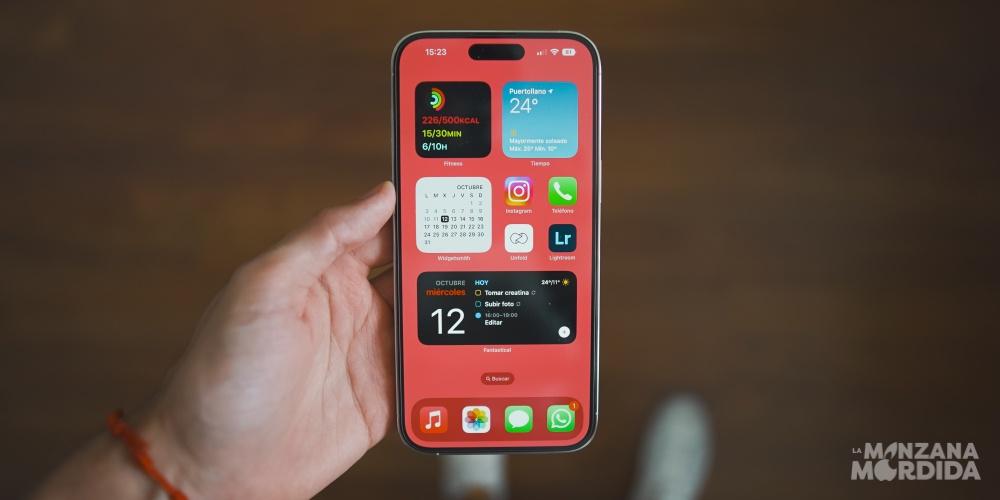 Surely, many are wondering why this forced movement by Apple will imply less news than initially expected in iOS 17, well, because the fact of being forced to carry out this movement means that developers have to invest much more time in making this change, which is not easy at all, rather than in the news that surely would have come had it not been for the entry into force of this Digital Markets Law.