After a long wait, today iPad users will finally be able to install this new version, iPadOS 16. For this reason, in this post we are going to tell you what all the new features are, as well as the compatible devices where they can be found. can install. So if you want to find out everything, keep reading.

Naturally, the first thing we have to do is tell you which are the iPad models that can be updated to iOS 16.1, and yes, you read correctly, iOS 16.1, since one of the reasons why this update for the iPad arrives later it is because the version that should have come out in September along with iOS 16, which is iPadOS 16, did not work as Apple had devised, so from Cupertino the launch was delayed until iPadOS 16.1 today. Below you have the list with all the compatible iPad.

This new version of iPadOS does not turn out to be a great revolution, however, it does add very interesting functions that will allow users to continue evolving in the functions and tasks that they can perform with their iPad, making this device more and more popular into account as a main piece of equipment for both work and leisure, because that is precisely what is good about the iPad, the great versatility it offers to all users. Below we tell you all the news. 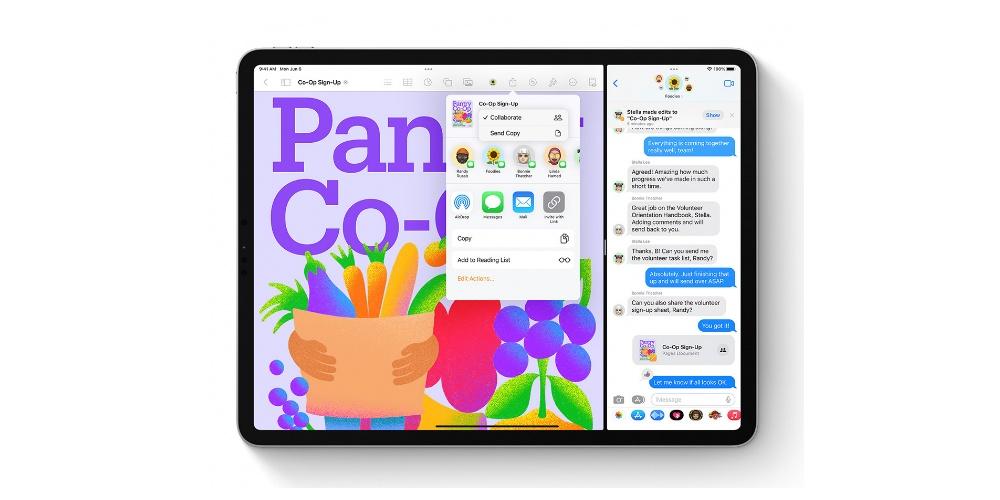 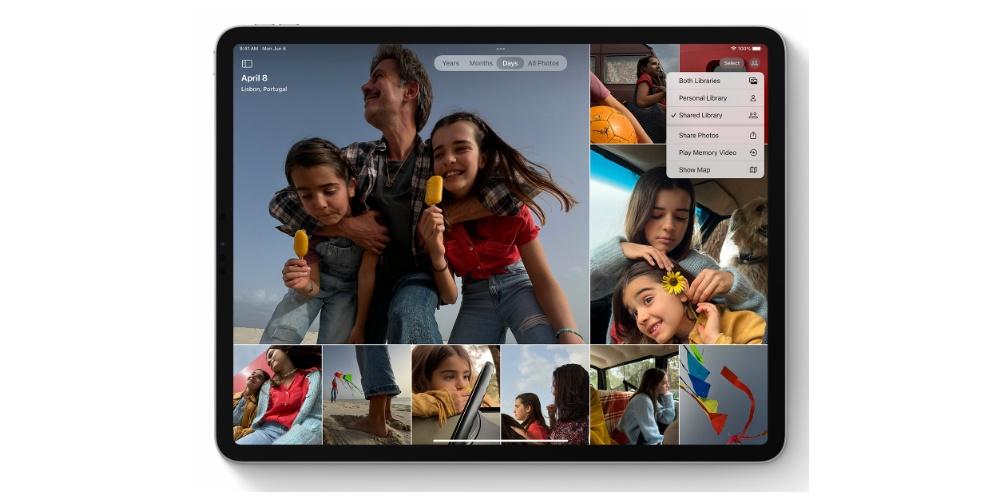 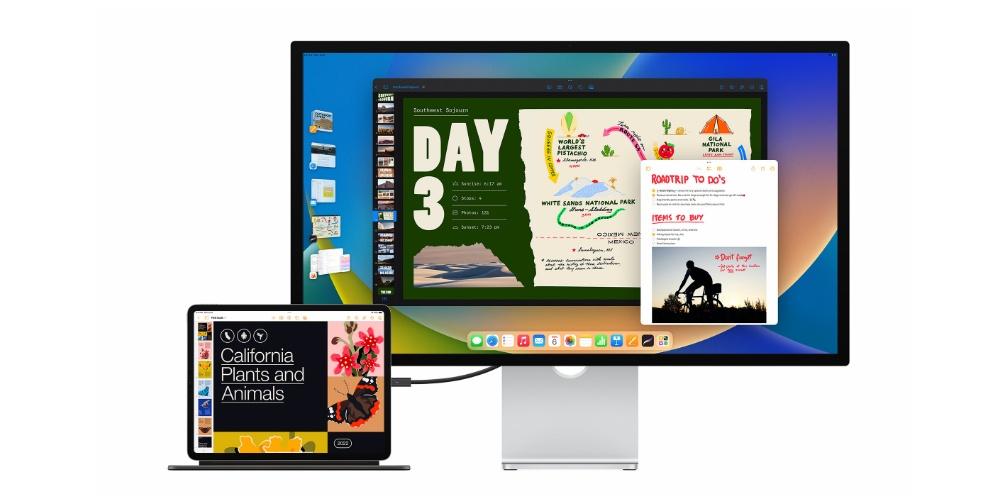 All these functions, and some more, are the great attractions of an operating system that will be available from today for all those who want and can update their iPad. Of course, to carry out this update we recommend that you make a backup of your device beforehand, as well as make sure that you have a good internet connection and have enough time to do it slowly and calmly.