The Belkin brand is closely associated with Apple devices, so much so that surely many users will wonder if it really is not owned by Apple. Well, in this post we are going to clarify that doubt, so that you really know the history behind this brand of accessories for Apple devices.

Belkin is not owned by Apple

The first thing you have to know is that, although it is true that this may seem to be the case, Belkin and Apple are totally independent. However, that does not mean that it is one of the most outstanding brands in terms of accessories for equipment from the Cupertino company, from iPhone covers to charging bases or AirTag supports. Besides, design of these accessories is really in line with the entire line that Apple usually marks in terms of colors, finishes and even shapes.

What Apple and Belkin do share is the origin, since both are two American companies, the latter based in Playa Vista, Los Angeles, California. Its foundation dates back to April 18, 1983 and just 4 years ago, in 2018, Foxconn was in charge of acquiring Belkin given the great success that this brand was and is having.

One thing to keep in mind is that Belkin not only manufactures accessories for apple brand devicesIn fact, its initial popularity was sparked by the high quality of the peripherals it made during the computing boom. It was later, with the arrival of the iPod, that it began to be one of the most prominent brands in terms of accessories for Apple products and, therefore, it became popular among all users who had equipment from the Cupertino company.

One of the reasons why many users may think that Belkin is an Apple company is that in the Cupertino company’s stores, the vast majority of accessories that you can find on the popular tables are from Belkin, not to mention the great number of devices of this brand that exist in the Apple Store and that are fully available for you to buy. 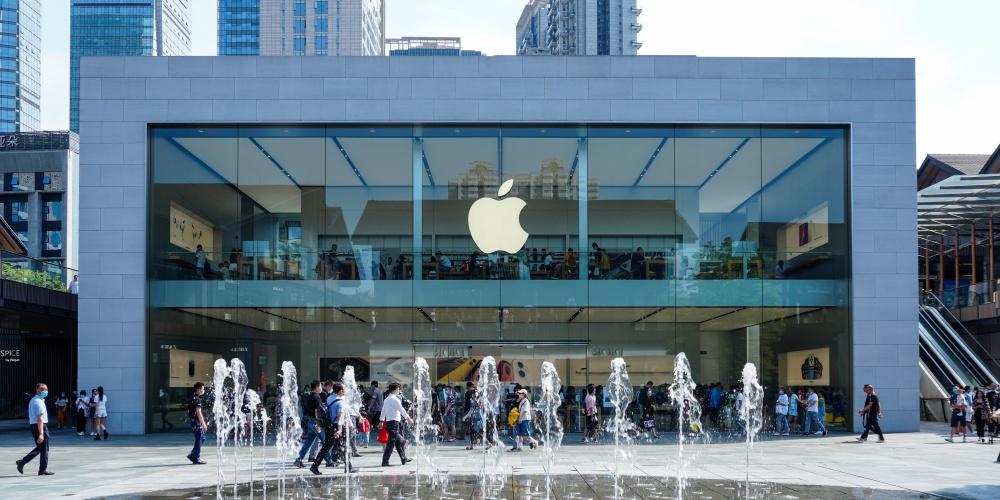 Obviously, Apple is not going to give so much prominence to some devices and a company that does not guarantee the quality that they consider minimum to be able to give users an experience that is consistent with the teams of the Cupertino company itself. In fact, one of the reasons why these accessories stand out so much is, as we have mentioned before, because of the design they present, beyond the fact that the operation, in most cases, is usually perfect.

Therefore, when purchasing accessories that are not from Apple itself, one of the best options you can opt for is those provided by Belkin, since it also has a great variety of products that perfectly complement all the equipment sold by the Cupertino company.