The price rise that Apple has had to make with the launch of the latest products it has launched on the market is more than evident. Well, yesterday the company itself again announced a price increase that, of course, users of these devices will not like at all. Keep reading that we tell you everything.

The situation that is living in Europe It irremediably affects the prices of most things that are sold, and how could it be otherwise, it also affects the Cupertino company. In fact, if you look back, this price increase that has been carried out with the products presented in the September Keynote is not the first that has occurred in recent months.

Apple already warned of what could come when after the launch of the MacBook Air M2 At WWDC 2022, the price of this equipment, far from being maintained, rose, but in the same way its predecessor did, that is, the MacBook Air M1. This movement, in normal situations, would have been really different, since although it is true that it could be understood that with the new design and the new chip of the MacBook Air, this would raise the price a little, but not by much, and above all, not it was expected that the price of a model that had already been on the market for years would also rise.

However, it has not been until now, in September 2022, when users have really noticed that real increase in price in the teams that carry the apple logo. The price of the new Apple Watch, AirPods Pro, but above all, of the new iPhone 14 has risen significantly, and all this due to inflation and the situation of the euro against the dollar.

Well, after suffering the rise in prices of Apple products, the company announced yesterday that it will also will cause a price increase in the App Store in all the territories where the euro is used as currency, something that once again highlights the current weakness of the euro against the dollar. 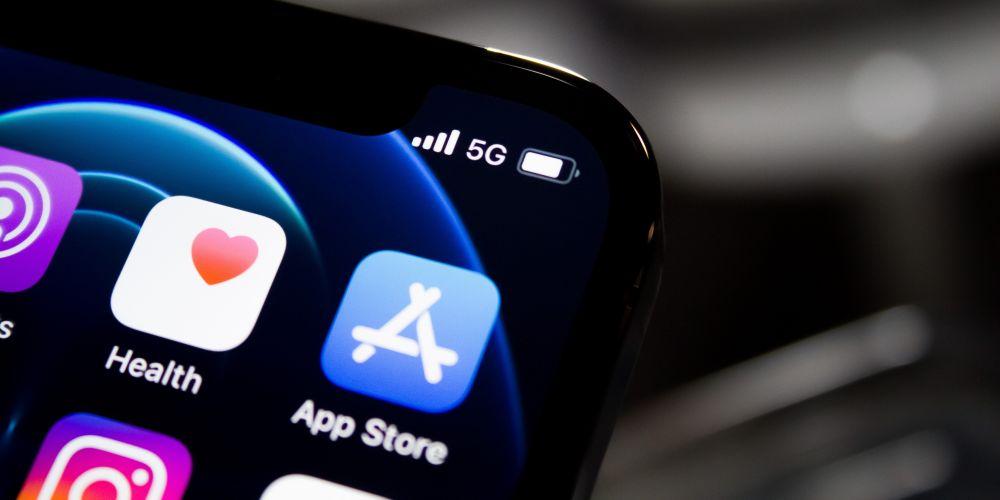 The prices within the App Store are not set entirely by the developers, but rather it is Apple itself that sets pre-established levels at which they can set the price of apps. Well, just these levels are the ones that Apple is going to modify from now on. For example, level one will increase from €0.99 to €1.19, while the highest level will go from €999 to €1,119.

This is not something new within the American company, since it is a very common practice that check price levels from the App Store worldwide. However, Europe will not be the only one to notice this price increase, since Apple has also reported that Chile, Egypt, Japan, Malaysia, Pakistan, Poland, South Korea, Sweden and Vietnam will also suffer price increases within the App Store.