At last! Apple has just officially launched one of the most anticipated versions by all users, iOS 16.2. This update comes with a long list of novelties, both visual and functional, so if you want to know them all as well as what are the appropriate steps to update your iPhone, keep reading that we will tell you everything in this post.

Surely, throughout the life that iOS 16 will have, there will be few more expected updates than this, and that is that Apple still had a lot to give users regarding what it announced in June in its particular conference developers, better known as WWDC. Surely the most prominent and expected by all is FreeFormwhich is that kind of blank sheet where users can work collaboratively or individually without any limit, since it seems like an infinite page that never ends.

It also has visual novelties for the lock screenwhich has been one of the great novelties of iOS 16. In this case, users will have new widgets of Sleep and Medication, as well as the possibility of showing or not the wallpaper and notifications when the screen is “off”. There are also functions that were not announced at the time, such as Apple Music Singwhich is the particular Apple karaoke, something that of course will be able to entertain many, as well as encourage meals and meetings.

Tips to update your iPhone

Once you know the most outstanding news that iOS 16.2 has, it is time for us to tell you about certain tips or practices that it is recommended that you follow when updating your iPhone to this new version. Many users do not give the update process itself the importance it deserves, and it can really mark the experience you later have with your iPhone. Here is a list of the most important ones. 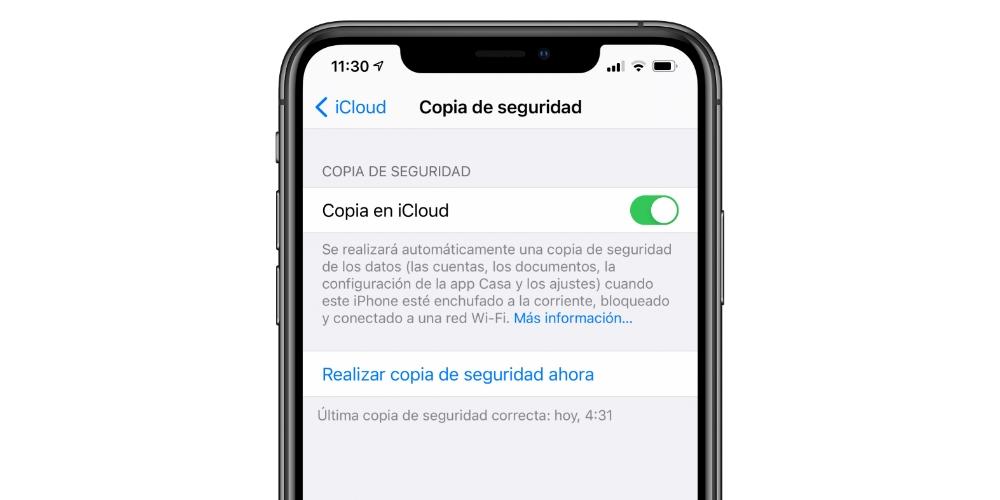 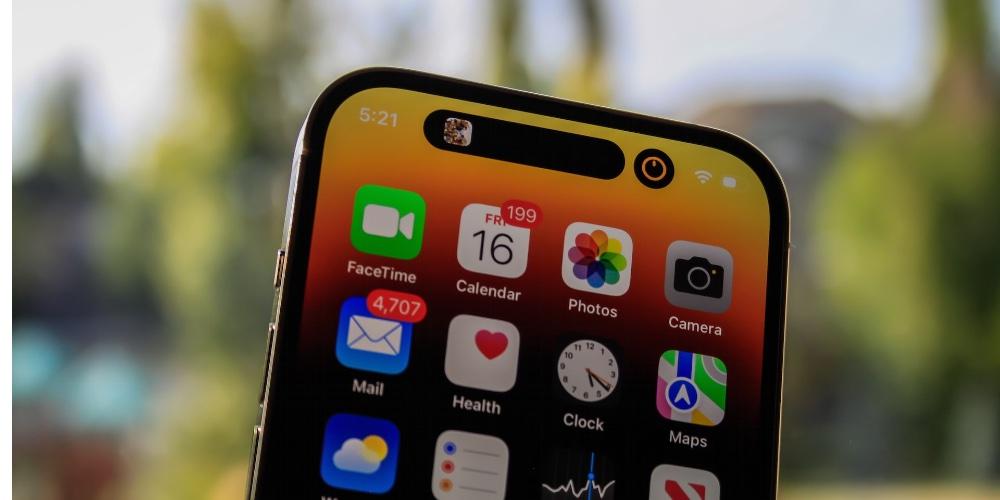