Along with the new iPhones, Apple presented three new Apple Watches at the September Keynote: Apple Watch Series 8, Apple Watch SE and the new Apple Watch Ultra. In this post we are going to focus on the cheapest Apple and analyze the main lights and shadows with respect to the predecessor generation and if worth updating your device or stay on the previous version.

The great success that the Apple Watch SE of the first generation It is ratified with the presentation of the second generation of this device that seeks to offer an entry-level equipment for users looking for their first Watch or not looking to make a large outlay. This device maintains the same continuity line of the previous series. Let’s see its main features:

Shadows of the Apple Watch SE

The Watch SE is the input device of the entire Watch series, so there are new features that are restricted and that only the most professional series such as the Series 8 and the Apple Watch Ultra have. 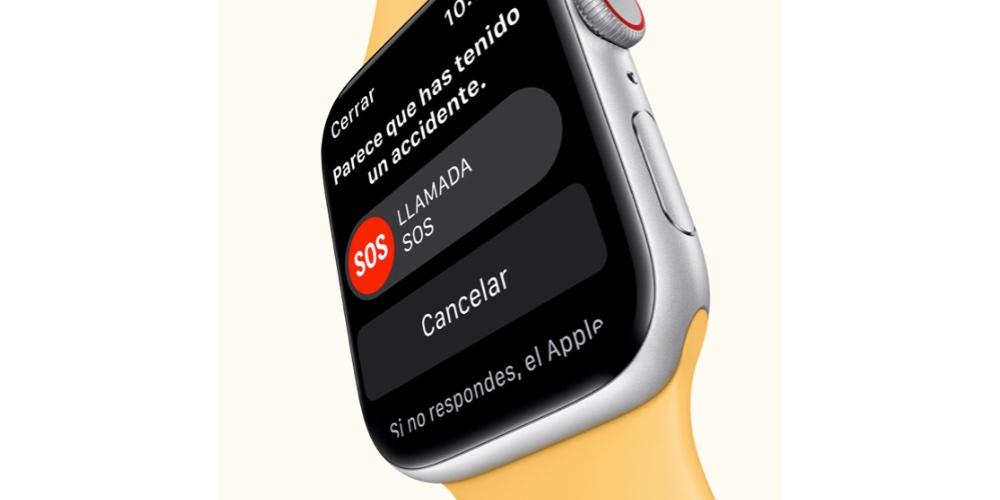 Based on its main highlights and some shadows, for many users if it’s worth it the change with respect to the first generation SE because you will find differences in performance, new innovations focused on health and the fall and accident detector. However, if for you design continuity is important and the new features are expendable for you, perhaps the best option is to wait for a new generation of SE that will include improvements inherited from the Series 8 and a possible new design or much more optimized front.

In the same way, if you currently do not have an Apple Watch and want to see for yourself what the experience of wearing a device of this type on your wrist is like on a daily basis, surely the best option you can find right now in the market is that of the second generation Apple Watch SE, since its quality/price ratio is really good.