Whenever we talk about new Apple products, really striking concepts tend to come up and many of them, it must be admitted, are very seductive and interesting that many users dream of seeing them come true one day. One of these concepts is a Mac with a touch screen. Could we see it come true one day? We will tell you everything in this post.

Touch screen computers already existso in the event that Apple dared to launch its own model with these characteristics, it would not really be something innovative, unless those from Cupertino would come up with some variant that, for the moment, no other manufacturer is aware of. has happened, and be careful because Apple is very fond of carrying out this type of movement, launching something that was already there before but from a focus and different prismthus managing to seduce the vast majority of the public.

However, the reality is quite different, since there are many rumors about what will come soon in Apple computers and, for the moment, none of them suggests that Macs will have a touch screen. Although good, in a certain way Apple already introduced a kind of screen in the MacBook Pro and ended up removing it, it is about the famous Touch Barwhich gave users the opportunity to interact and customize the traditional toolbar based on their needs and even the application that was being used at any given time.

Apple already has “its Mac” with a touch screen

The question we should ask ourselves is, Does Apple really want or is interested in launching a computer with a touch screen?, the reality is that today it seems not, since those of Cupertino already have their “touch screen computer” which is the iPad. Apple has spent many years promoting the ipad so that this is the next “computer” for most users, and in the end, for many, the iPad is just that, a computer with a touch screen. 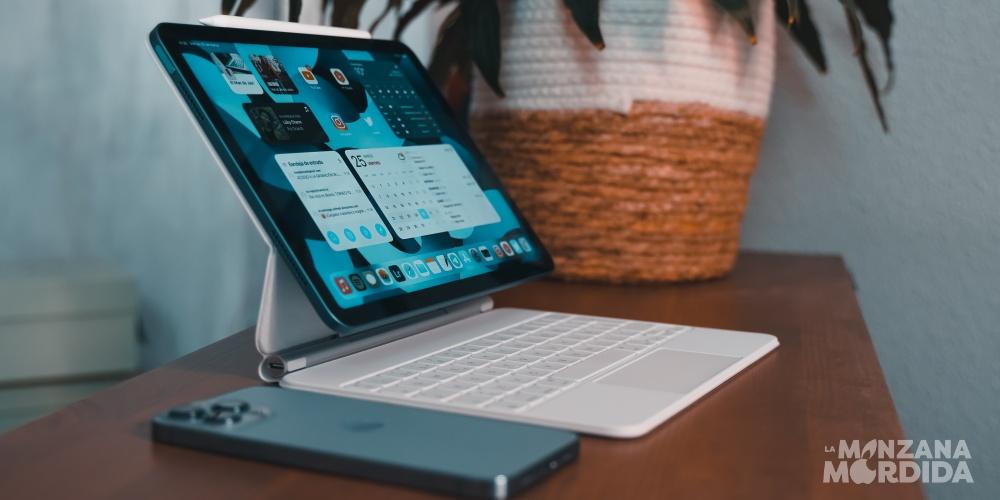 That is why it would be really strange if after so many years of struggle to attract users to the “iPad ecosystem”Now they will launch a product that would mean destroying all the discourse that they have been developing for years. Also, not only would they be contradicting themselves, but possibly the release of a touchscreen MacBook could mean the death of the iPad. So many years of effort on the part of Apple have ensured that every day more users use this equipment for the great combination that it offers to be able to use it “like a computer” thanks to the Magic Keyboard and other keyboards, while also having a touch screen with which they can also use the Apple Pencil. Therefore, the release of a Mac with a touch screen would mean that much of the public that now buys the iPad as their “new” computer, will switch to this MacBook, something that, of course, does not interest Apple at all, especially considering Keep in mind that their computers continue to sell like hotcakes, even more so after the switch to their own chips.