Today, Monday, October 24, is the date chosen by Apple to launch the new operating system dedicated to Macs to all users and in this post we are going to tell you everything you need to know about it, its news, the improvements that it brings to all users and, of course, Apple computers compatible with it.

The first thing we want to tell you about is the Macs compatible with macOS Ventura, since it is surely one of the most important points for those users who have doubts about whether or not they can install this operating system on their computers. So, if you are not sure if you can install it on your Mac, keep an eye on the list below.

Once you know if your Apple computer is compatible with this version of macOS, let’s get down to business with the new features that this operating system brings. The main thing is that from Cupertino they have worked hard so that the most important things in a computer, which is stability and fluidity, are guaranteed with this new version, since after all, one of the main uses of a Mac is to work. That is why, with macOS, the same thing does not usually happen as with iPadOS or iOS, where Apple can include much more striking and attractive news. Even so, macOS Ventura brings very interesting aspects, let’s go with them. 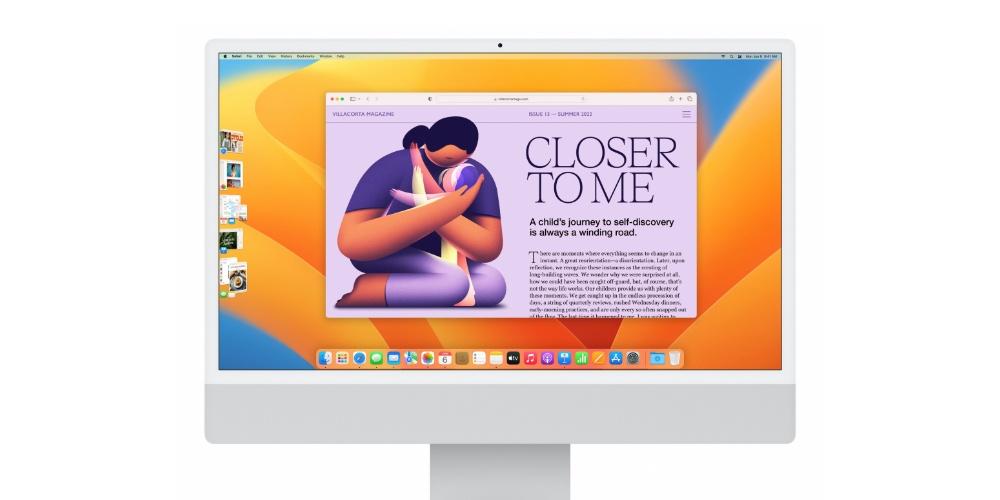 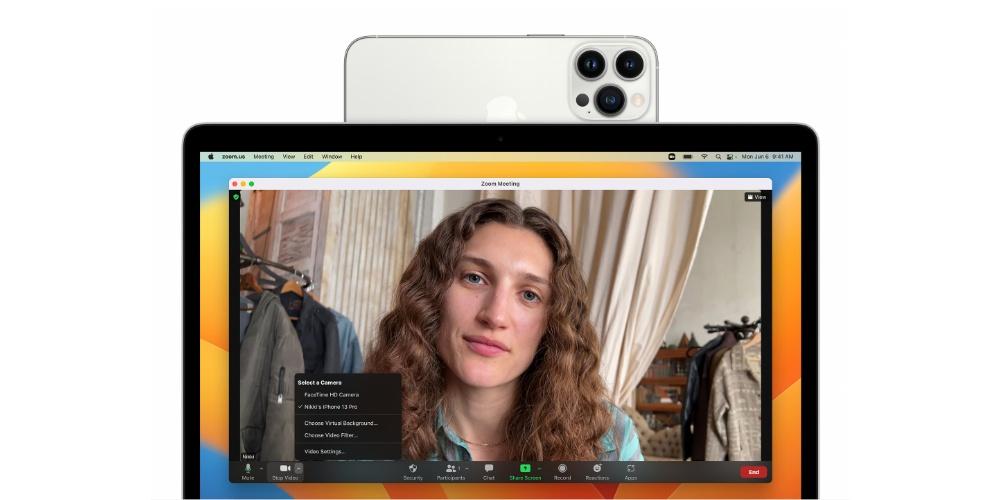 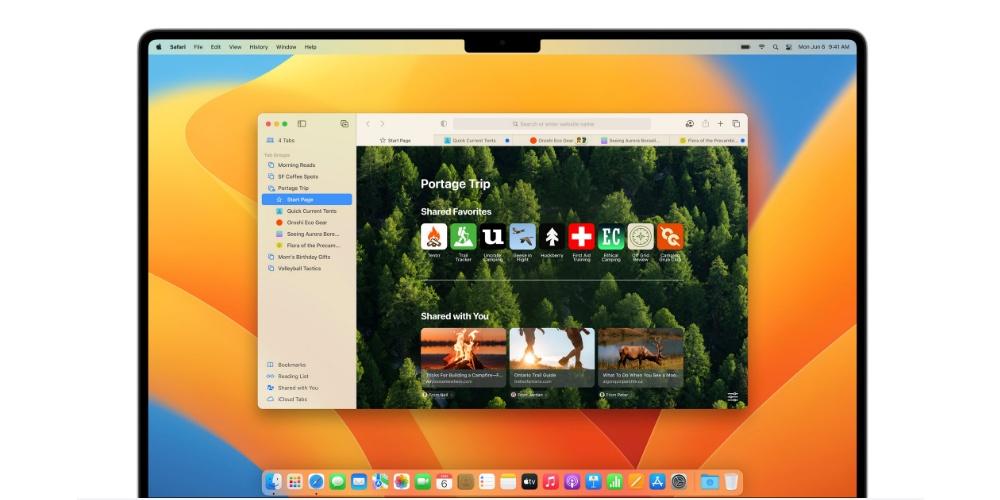 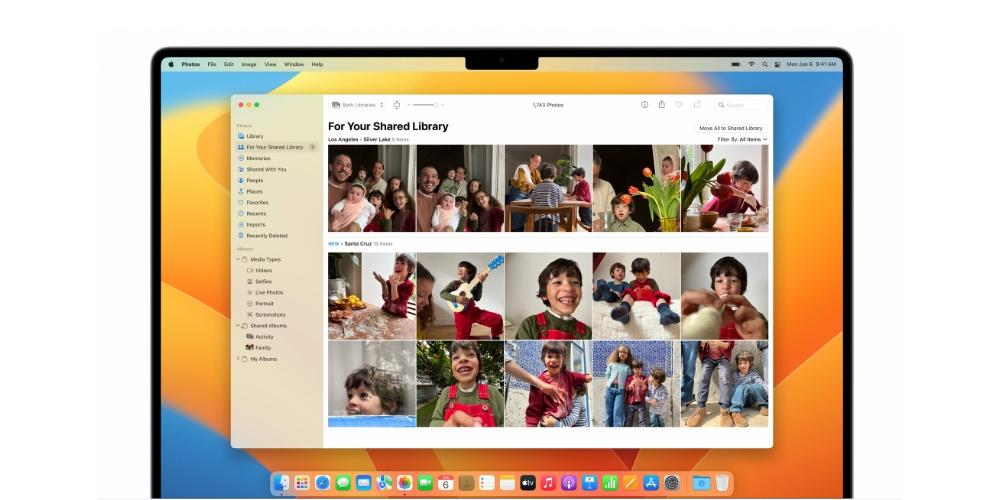 All these new features will be available from today, which, as we have mentioned before, is the date chosen by Apple to finally launch macOS Ventura to all users. Of course, when updating we recommend you to have a good internet connection and be patient, since the first few days there are many users who want to update and the servers can reduce their performance.