Fridays are always a reason for joy, since not only does the weekend begin, but for all Apple TV + subscribers, it is the day chosen for premieres. Well, this week is not loaded, the following, both movies and series as well as new trailers. So if a weekend awaits you at home, take good note that you have a lot to see and enjoy.

Everything new this week

The week on Apple TV + has arrived loaded with new content, since not only the series on the air bring new chapters, naturally, but it is also one of the weeks with the most premieres in recent months. To get started, The Apple Original Movie, Raymond & Ray It is already available from today on the platform. It tells the story of two stepbrothers who have been raised in the shadow of a father who did not shine too brightly. That did not make them lose their sense of humor, so much so that their father’s funeral is one more reason to reinvent themselves. It is a film full of feelings.

One of the most anticipated premieres this week is surely that of the series Acapulco, which already has its second season from today. It is one of the most popular series on Apple TV +, and in this second season it continues to develop around the 20-year-old Máximo Gallardo, who has the dream of going to work as a waiter in the most popular resort in Acapulco. The first two episodes are already available, to which one will be added every Friday. 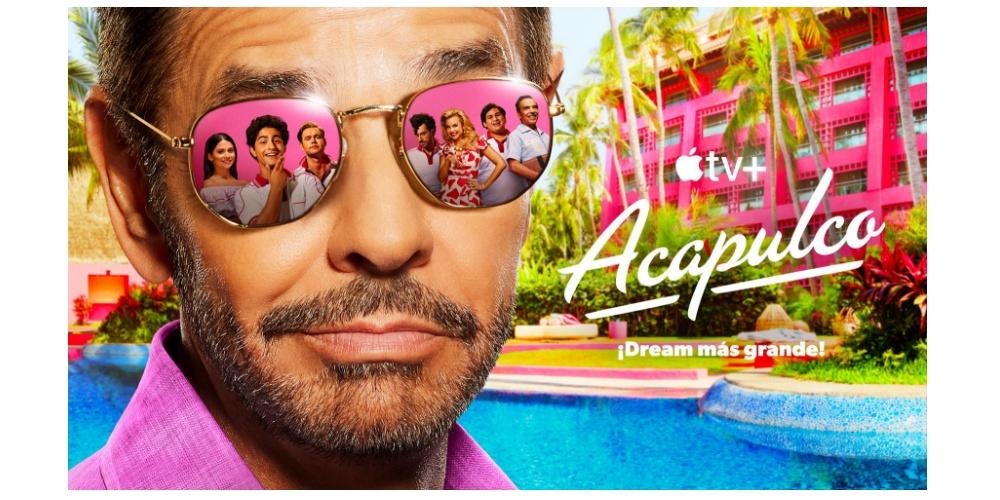 Another of the series that is also in luck is the ghost writer, since its third season premieres today. This successful youth series completely changes its cast to live an authentic literary epic adventure, since a ghost begins to haunt a bookstore and is capable of freeing fictional characters in the real world, forcing a group of friends to work in order to solve this exciting mystery. 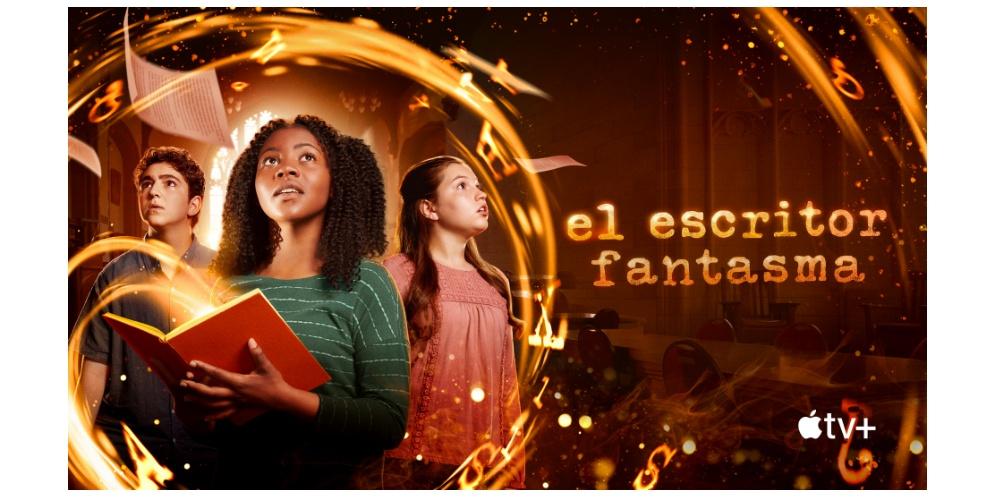 New trailers and their premieres

On Apple TV+ you not only have to be aware of the new content that arrives on the platform every week, but also of the different trailers, since these not only give you a small preview but also provide you with the release date. This week we start with the trailer for the second season of the series Slow Horses, which will have its premiere on Friday, December 2. Long-hidden secrets of the Cold War are unearthed in Season 2, threatening to wreak havoc on the streets of London.

We go from series already known on the platform to one that will arrive very soon, and that is that the trailer for the new Echo 3 series is now available, announced its premiere for Wednesday, November 23. This series is an action-packed thriller that will have up to 10 chapters. It stars Luke Evans, Michiel Huisman and Jessica Ann Collins.

The month of November is approaching and that is just the beginning of all the preparations for Christmas. From Apple they know it well and proof of this is the The Spirit of Christmas teaser trailer premiere. This musical comedy starring Will Ferrel, Ryan Reynolds and Octavia Spencer, wants to tell the Christmas Carol but from the perspective of the ghosts. Its premiere will be on November 18 on Apple TV +.

And we end the trailers of the week with the new preschool series slumberkins of The Jim Henson Company. It is a really touching series designed for the little ones in the house. Based on the leading children’s emotional learning brand Slumberkins, the series brings characters from the books to life to strengthen children’s emotional well-being throughout all of its stories. The premiere will be on Friday, November 4.