Wallapop is an online sales platform between users who want to buy or sell a product of any theme and nature. One of the most sold products are the products of the bitten apple. In this post we are going to highlight that Apple devices do not deserve to buy in this 2022 and 2023.

With the presentation of iOS 16 in June 2022 and the presentation of the iPhone 14 in September of that year, there is a real price restructuring in Wallapop because all the devices have one more generation, that is, they are older. There are devices that are no longer worth buying due to their longevity.

A common problem for all

A common aspect shared by all the devices discontinued in this post is the limited internal storage. Until the iPhone 8, the storage was 32 GB and in the later generation, that is, iPhone X and iPhone 8, the devices start with 64 GB of memory, a derisory amount of storage today and that although in a At first it seems like it’s enough, but when you start taking photos, video and downloading applications, the memory is quite tight. From iPhone XS onwards if it is a compatible device because it updates to iOS 16 and has many of the features that are included in newer devices. 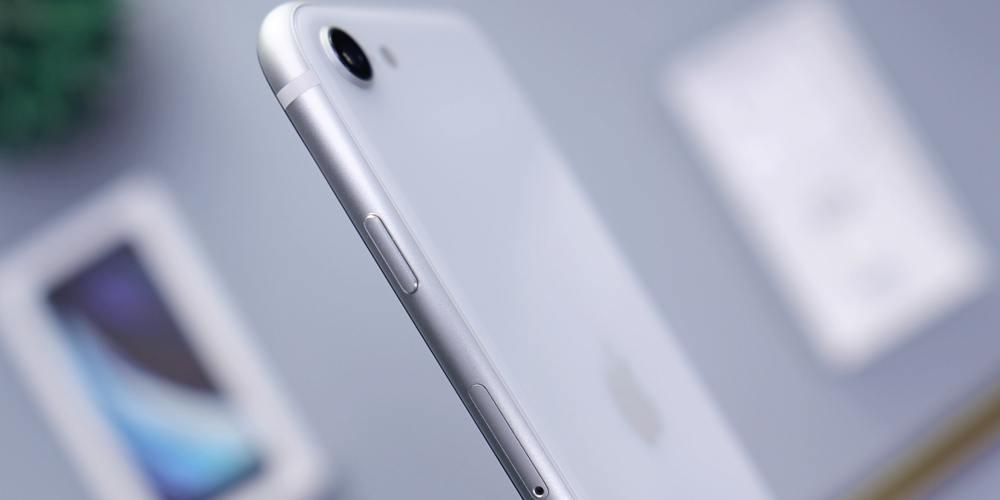