When it comes to giving a gift this Christmas, surely many opt for the iPhone, however, there are many doubts among those who want an “economic” but top-of-the-range device without being the Pro models, therefore above the The iPhone 13, iPhone 14 and iPhone 14 Plus are located on the table, but the question is, which of the 3 is the best choice? We will tell you in this post.

With the launch of the iPhone 14 Something really strange has happened that had not had a place in the catalog of products offered by the Cupertino company for a long time, and it is that the usual thing is that when a new iPhone model goes on the market, the previous one lowers its price. Well, due to the increase in the price of the iPhone 14, the 13 has not dropped at all, which could suggest that this would be something negative for it, however, the lack of news in the iPhone 14 and 14 Plus have caused everything On the contrary, that 13 is one of the best options.

Now, after checking how in the first months the iPhone 14 and 14 Plus have not sold as much as expected, many shops and stores have chosen to lower them, then approaching the price you have to pay at Apple for the iPhone 13. Hence the great doubt of many about which of the 3 is better to buy. Well then, let’s figure it out.

The big difference between these three iPhone models is in sizeand that iPhone 14 Plus has a 6.7-inch screenwhich also causes it to have a greater autonomy, but also a higher price. Leaving this clear, in the rest of the specifications they are very similar, the 14 models have some slight improvement at the level of cameras, like the presence of the action mode, but that is something that really has little relevance on a day-to-day basis. If we talk about cameras, it should also be mentioned that the 14 models have a slight improvement in the opening of the lenses, but again, it is hardly noticeable on a day-to-day basis. 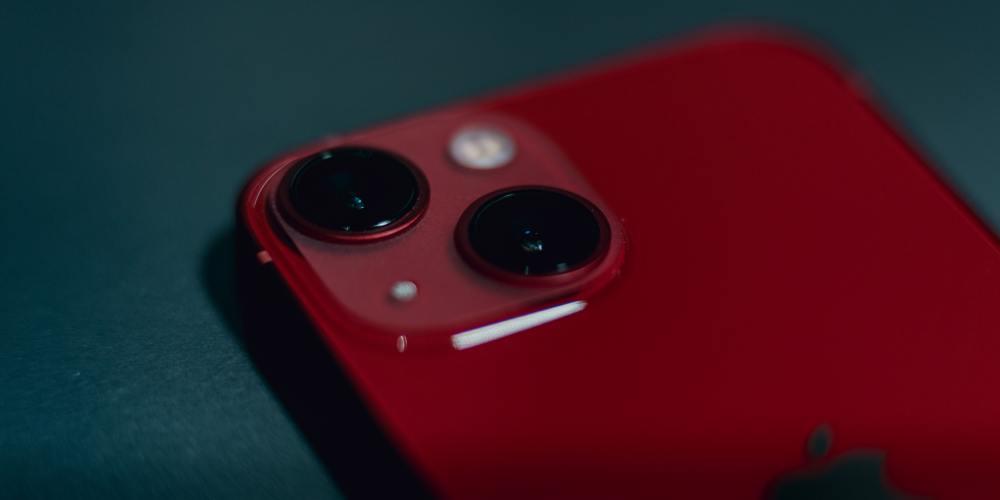 the technology of the screen is the same, so the experience will only vary depending on whether you opt for the 14 Plus model. In terms of design and aesthetics, they are exactly the same device, the same thing happening when it comes to talking about power, since they also have the same processor, the A15 Bionic.

Therefore, once you know all this data, the reality is that the model that is least worth it is the iPhone 14since even if it is somewhat lower than its usual price, for benefits it is worth saving some money and opt for the iPhone 13. Now, the situation changes for those who want to have a large phone and that provides that extra battery on a day-to-day basis. there maybe it may make more sense and be worth going for the iPhone 14 Plusbut you have to take into account that you will simply pay for a bigger screen and more battery, since in the rest of the aspects they are practically the same devices.