Last Wednesday, after the Keynote where the new iPhone 14, second-generation AirPods Pro, Apple Watch Series 8, SE, and Ultra were presented, Apple took the opportunity to announce the release date of iOS 16, a version that many users are eagerly awaiting. cravings Well, the chosen date is today and that is why in this post we will tell you some tips that you should carry out before updating your iPhone and that will allow you to have a better user experience with it.

5 actions you have to do before updating

Something that many users do not know is that the operation of their iPhone with the new operating systems, in this case iOS 16, not only depends on said version, but also on how you install it on your device. Therefore, it is vital in order to have the best possible experience and for the equipment to work like a charm, to carry out a series of actions before updating the iPhone. 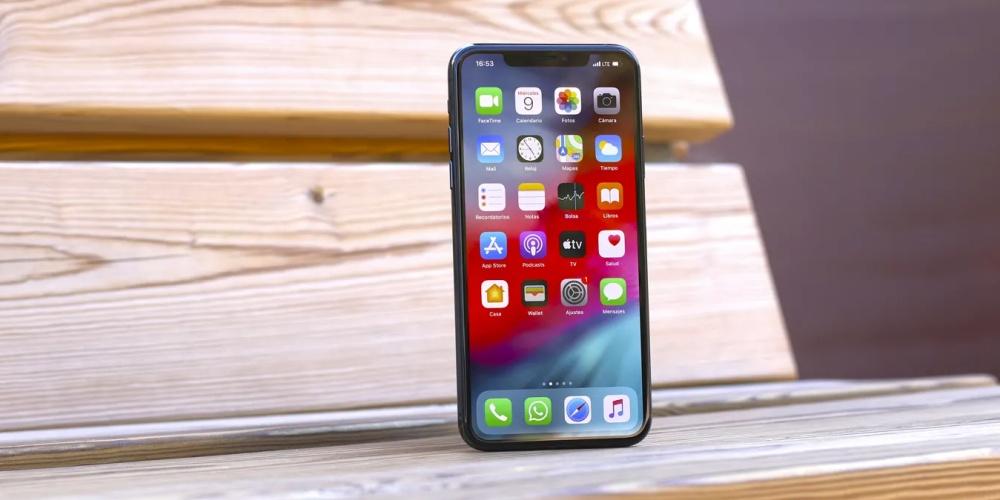