More than two weeks have passed since Apple officially launched the final version of iOS 16, an operating system that, of course, brings really interesting changes and, above all, gives a touch of fresh air to the iPhone. However, not everything is as beautiful as it seems, since some users are reporting errors that, at the moment, those from Cupertino have not solved.

The data that have been known for two weeks until now, indicate that iOS 16 is having a truly incredible reception by all users, even surpassing the one that iOS 15 already had at the time. This is due, above all, to the new lock screen, since it is a very visual novelty that immediately attracts the eyes of users.

However, and this is something usual that usually happens in the first versions, the performance of this operating system is not being so good as one might expect. Many users are reporting that iOS 16 consumes much more battery than it should or was consuming iOS 15 until now. That is, if you who are reading this post notice that your iPhone’s battery lasts less, it is probably for this reason and, unfortunately, at the moment there is no solution for this, although now we will tell you some tricks that you can carry out.

But beware, battery problems are not the only ones that iOS 16 is bringing. Spotlight for some users stops working or if it works, it goes too slow, also some users, mainly iPhone 14 Pro, have reported Problems using CarPlaystill others have reported that when the brightness is very low you can see flickering of dark spots on the screen.

Tips to save battery

As we have mentioned, the only solution that exists to this problem is to wait for Apple to release a new update that is capable of improving the performance and autonomy of iPhones with iOS 16, although unfortunately it seems that this will not arrive until version 16.1 improvement in autonomy. Therefore, below we leave you a series of tips that will come in handy to save battery on your iPhone. 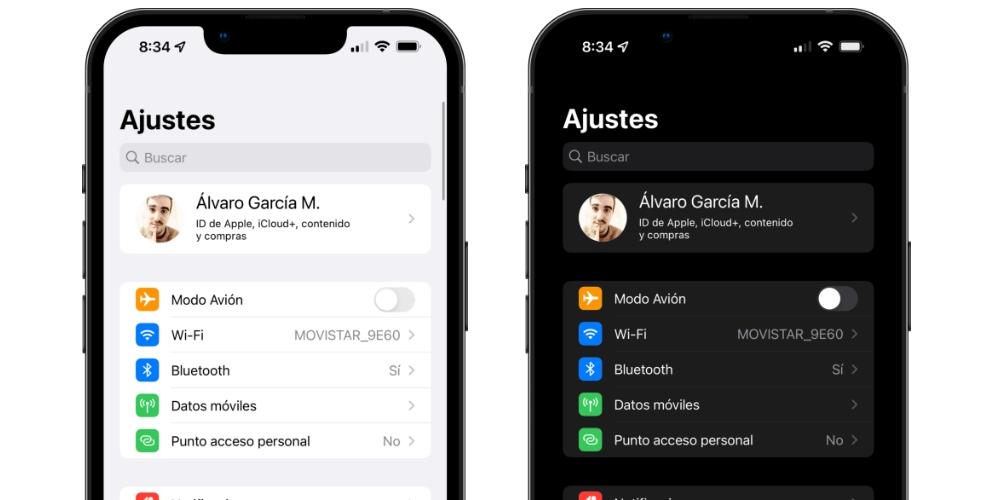 Carrying out the vast majority of these tips will ensure that your iPhone enjoys a longer battery life. However, we emphasize again that the usual thing is that with the next version that Apple launches, these problems that we have mentioned previously and mainly that of the battery are solved, making users enjoy 100% of the experience offered by iOS 16 .