Do you want to run Windows 10 on your MacBook without Intel? The M1 and M2 processors offer many advantages, but they still can’t run “natively” on other systems. In this post we will tell you three solutions so that you can enjoy Windows, without having to resort to older computers and performing the installation through Bootcamp, just as it was done in previous generations of MacBooks. There are three different options, each one focused on different uses of Windows within the Apple ecosystem.

Run Windows 10 on your MacBook without an Intel processor

Apple is leaving Intel processors behind, more and more. This brings great advantages such as universal applications, more optimized systems or lower energy consumption. But if you still have a Mac with Intel, you’re probably familiar with the feature. Bootcamp. Which is the one that allows us to run and install Windows, and to be able to run it natively.

Thus turning our MacBook with macOS into an even more versatile device. However, with Apple Silicon chips (M1, M2 and their variants), Bootcamp is there, but for now it is not functional. This is due to the architecture of the processors. Well, they are designed to run “mobilized” systems instead of “lifelong” computers. To understand us, Windows is a traditional computer system, and it is not compatible with Bootcamp. However, yes can you run windows 10 on your MacBook even if it doesn’t have Intel processors.

Parallels Desktop is the old reliable

Parallels Desktop is paid software that lets you run Windows 10 or Windows 11 on your MacBook with an Apple processor. The good thing about this program is that you don’t need to turn off the computer, restart it and choose the bootable operating system. But it allows you to run Windows 10 in a window, without delays or traffic jams. Put another way: It’s a Mac program, but it runs a different operating system. In this case, Windows. In addition, it offers very versatile features, such as the copying and transfer of texts, images and files between both systems.

You will not need to make any kind of modification to your MacBook. You will not have to expand the RAM or internal storage memory. Parallels Desktop runs Windows without any problems. This software has various subscription plans, both for individuals, companies or students. The basic option (billed annually) starts at €99. In addition, free subscription to the Parallels Toolbox program is included. A super-powered toolbox to get even more out of your MacBook.

Are you looking for a virtual machine free? If you want to run Windows 10 on your MacBook with an Apple chip, you can do it with Oracle VM Virtual Box. Virtual Box is veteran software in the field of virtual machines. And yes, it is already compatible with Apple’s M1 and M2 chips. This program works in the same way as the previous one, as far as running Windows.

You have a window that boots the operating system. So it will not be necessary for you to choose a boot system when turning on your computer. Of course, keep in mind that you must set manually many of the parameters that already come by default in Parallels Desktop. If the previous program was an “open and use”, in this case you will have to tinker a little more. But in the same way, you will have a complete Windows on your MacBook even if you do not use an Intel processor.

Microsoft makes it easy for you if you have Internet

A third way to boot Windows 10 on your MacBook with Apple Silicon is through an official Microsoft app on the App Store. This is Microsoft Remote Desktop. Yes, you are running Windows 10. Yes, it is through a cloud system. You do not install any Windows operating system inside your computer. And you need internet connection to be able to handle it. 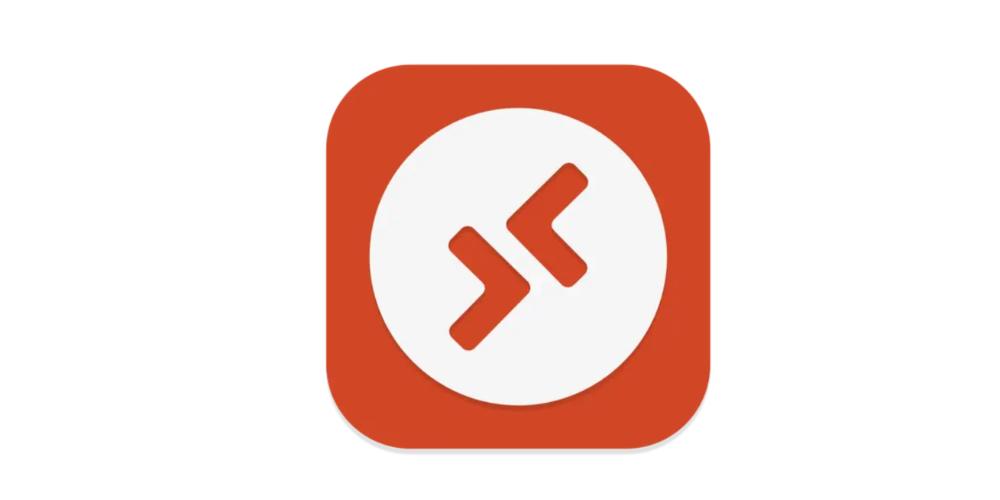 Is a way simpler to run Windows 10 on your MacBook, designed for specific moments and simpler tasks. And above all, without having to tie yourself to subscriptions or configure details. It is therefore a quick and easy way to handle Windows. But it is not the most complete option, above all, due to the need to be connected to the internet whenever you want to use the app.