The “war” between Apple users and Android users is something that is always present with the different releases that take place throughout the year. However, in this 2022 there has been a device that has managed to “unite” both types of users in a certain way, it is an Android smartphone that has raised the interest of lovers of the apple brand.

Nothing Phone, the Android iPhone?

Nothing is a company that He has really entered the world of technology strongly, and the truth is that he has done it on his own merits. He began by presenting headphones that, of course, managed to attract the attention of the public, not only for their design, but also for that price/quality ratio how important it is

After the headphones, the European company set itself the goal of launching its own smartphone, and this is how the Nothing Phone was born, a device that if it must be defined in some way, should be called originalOr not so much? This equipment has a design clearly inspired by the iPhoneespecially because of the lines it has, some square frames and a double camera really similar to Apple’s, but beware, it is not the first time that Nothing “copy” Apple, since the Nothing Ear (1) also have a form factor quite similar to that of the AirPods Pro.

However, despite the fact that its smartphone is not a high-end smartphone, Nothing has been able to turn that design around and make it really striking and original. The back of this Nothing Phone could be said to be transparent, that is, you can see the rear components, which are designed and placed in a really aesthetic way. Finally, and probably the most striking, it has a series of LED lights around the rear with which the user will be able to play and that, for certain functions, is really useful.

Why have you liked it so much among Apple users?

The big question that arises in this regard is, why have Apple users been so captivated by this device considering that it is not even a top-of-the-range smartphone? Well, far from the fact that its form factor clearly resembles that of an iPhone, what has most attracted the attention of lovers of the apple brand has been Nothing’s concept and way of doing things. 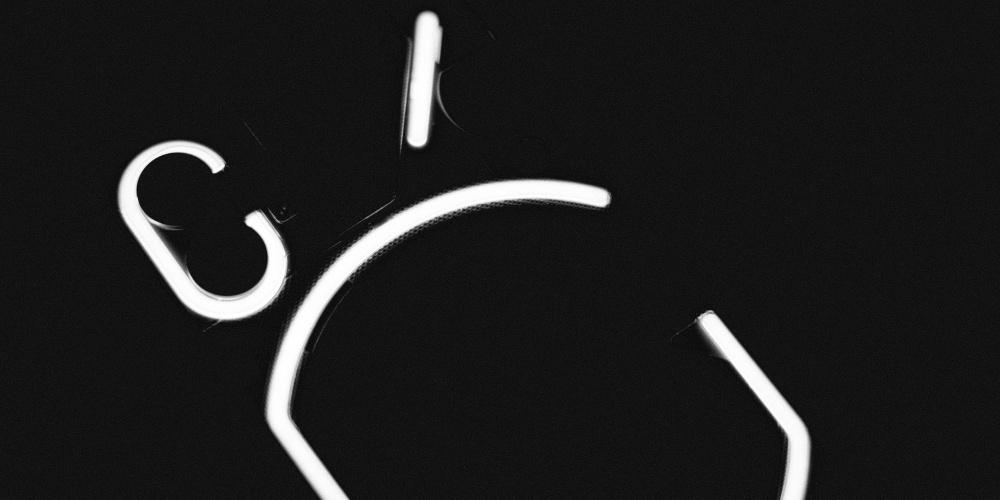 Apple has always shone for innovate, for making high quality products but with this innovative touch and, of course, also aesthetic. That is just what Nothing has been able to do with his smartphone and also with his headphones. The European company has managed to attract attention with something different, that characteristic rear design, as well as the typography that you are inside the system, which by the way, is Android, leaves no one indifferent, and Apple users like that, since in the end Nothing breathes part of that aroma that so many users fell in love with when Apple started in the world of technology.