Black Friday is coming to an end, however, that does not mean that the offers stop, and a good example of this is that one of Apple’s most expensive products and that has been most recently launched on the market has a piece incredible discount at MediaMarkt. It is about the Apple Watch Ultra, keep reading if you want to know how much you can save with the purchase of this new Apple watch.

Apple is a company that, for better or worse, always does things a little differently from the rest, and a good example of this is how it has joined Black Friday and how it has been doing it for years. Those of Cupertino do not offer discounts on their equipment, but with the purchase of any of them they give away a gift card with an amount of money that buyers can use later to save some money on a future purchase in the Apple Store. Now, the fact that Apple does not offer discounts does not mean that the rest of the stores act in the same way with their products, and fortunately, MediaMarkt is one of the ones that is making the most and best offers, such as the Apple Watch Ultra.

It is really strange that the Apple Watch Ultra, a device that has only been on the market for a few months, has a discount on this Black Friday. Now it’s true that any offer you may have on this apple watch is welcomefor all those who have in mind to do with it, because the starting price of this Apple Watch is not low at all. 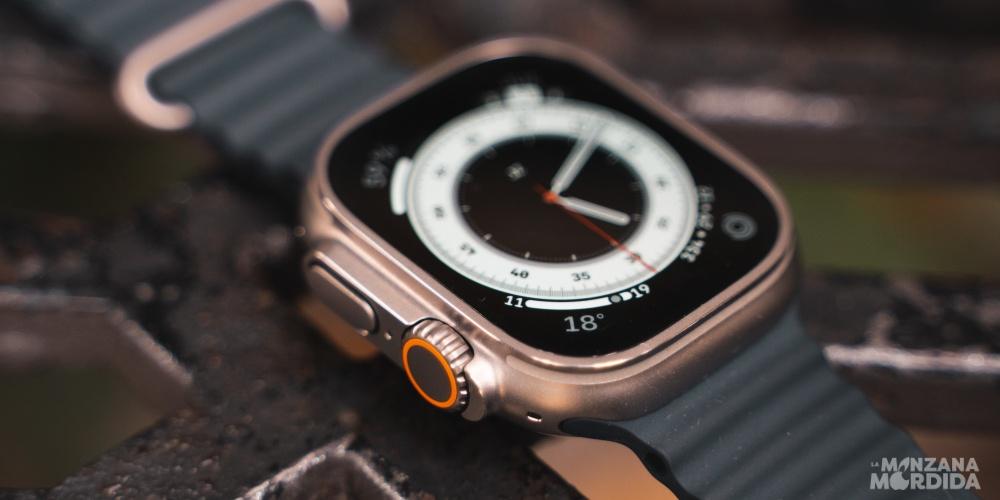 When Apple introduced the Apple Watch Ultra, one of the most surprising points was the price, 999 euro It is what you have to pay if you want to get it through the Apple Store, either physically or online. Well then, MediaMarkt has a small discount, leaving the price of this equipment at 979 euro. It’s not an unbelievable deal, but it certainly can save some money for those who do buy it.

Is the Apple Watch Ultra worth it?

This is a question that, of course, anyone who considers buying this watch asks themselves, and it is that in the end it is 999 euros for an Apple Watch that, really It is designed for a very specific audience.which are those who do sports in less common situations than normal. 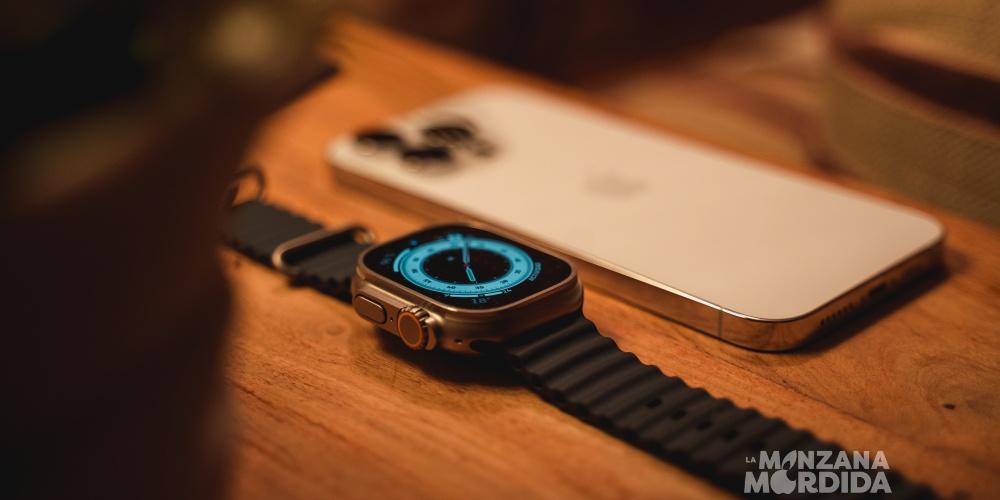 The first thing that catches your eye is the change design and its size, although in that the fact of whether or not this change seems attractive to them is already subjective to each person. The important thing is really at a functional level, and that is that for a user who performs a relatively common sporting life surely you do not need this watch, and you can do the same with a Series 8 or Series 7. Now, with the novelties that it incorporates for mountain sports and scuba divingthose users who carry out this type of sports activities have an ally in this watch for all their training and tests.