Along with the new iPhone 14, 14 Plus, 14 Pro and Pro Max, other Apple devices were also presented, such as the different Apple Watch and the acclaimed second-generation AirPods Pro. The latter are having very good reviews for their sound quality and noise cancellation, however, they have a problem that Apple has not wanted to tell. Read on to find out.

The microphone of these headphones is not up to par

As we have just commented in the introduction of this post, the second generation AirPods Pro have certainly been one of the best surprises that Apple has given to users in recent months, since although they are apparently exactly the same on the outside, inside everything has changed a lot, even though the first version of these headphones was already very good.

In noise cancellation they have gone a step further, but where these AirPods Pro 2 stand out the most is in the sound quality that it is capable of offering to all users. In addition, they have also improved the ambient sound, which is one of the great hallmarks of these Apple headphones. Now, there is a point where the Cupertino company itself states that they have improved, but the reality is that they are still not up to par.

If you go to the Apple website, and more specifically in the second generation AirPods Pro section, you can see how Apple says that these new headphones have a new inward-facing microphone that uses advanced algorithms that better recognize and transmit the voice so that calls sound more natural than ever, however, the reality is quite different, since this “new microphone” continues to sound just as bad as the previous ones.

What is missing from the second generation AirPods Pro?

These new AirPods Pro 2 are really complete headphones, in fact the first version already was, but with the improvements introduced by Apple, the level has risen considerably. However, and naturally they are not perfect, therefore, below we want to leave a small list with those details that could improve these headphones from each to a hypothetical third generation, which taking into account the time it has taken Apple to release the second, there are still many months and years to see it come true. 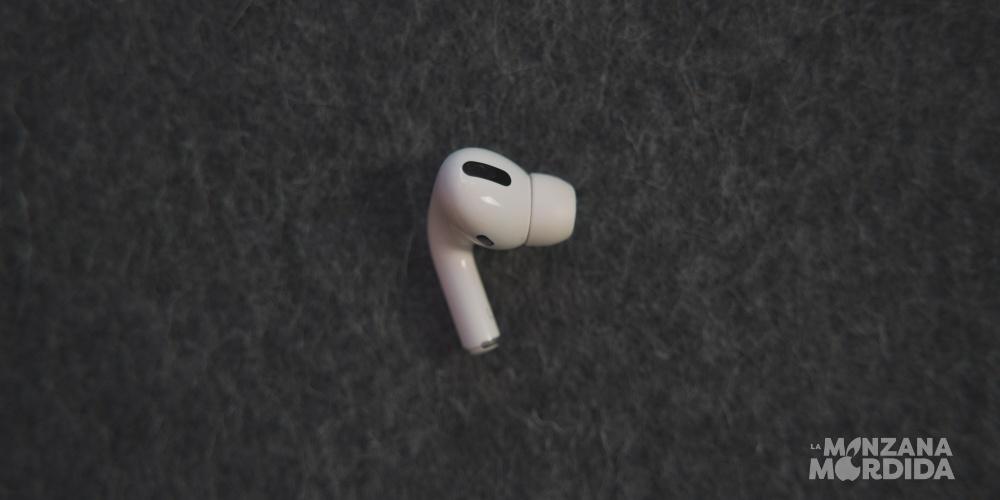