Black Friday is a time when the vast majority of people take the opportunity to buy those technological devices they wanted, but at a much cheaper price. Well, one of the devices that MediaMartk has with an early discount for Black Friday is the Apple Watch SE, an offer that you cannot miss. Keep reading that we will tell you.

The cheapest Apple Watch SE you can find

We find ourselves at a time when everything is going up in priceIn fact, the vast majority of devices from the Cupertino company have become more expensive, either because their benefits have increased or simply because in Spain the euro has been devalued against the US dollar, whatever the case, the reality is that everything costs more money. Thus, devices like the Apple Watch SE charge more valueSince they are cheaper than their older brothers, many users can do the same as they would with them.

If, on top of that, you take into account the fantastic discount that the 2nd generation Apple Watch SE has in MediaMartk as a result of Black Friday, you have a fantastic opportunity both to introduce yourself to the world of Apple Watch, if you have never had one, or to renew your current one. In case you are interested or interested in the model of 41mmyou have to know that it has a price of 259 euros, that is, 20 euros less than in the Apple Store. On the other hand, if your choice is the Apple Watch SE from 45mmits price is 295 euro, that is, 24 euros less than in the Apple store. They are offers that, if you were thinking of buying this Apple Watch model, you cannot miss it, since they are also temporary.

Is the Apple Watch SE worth it?

Obviously, with the different Apple Watch models that Apple has in its entire catalog, many users may come to rethink whether the SE is really worth it. As well, this is an entry modelIn other words, it does not have all the specifications that its older brother, the Apple Watch Series 8, has, for example, and of course, it is also far from the Apple Watch Ultra, which is priced at 999 euros. 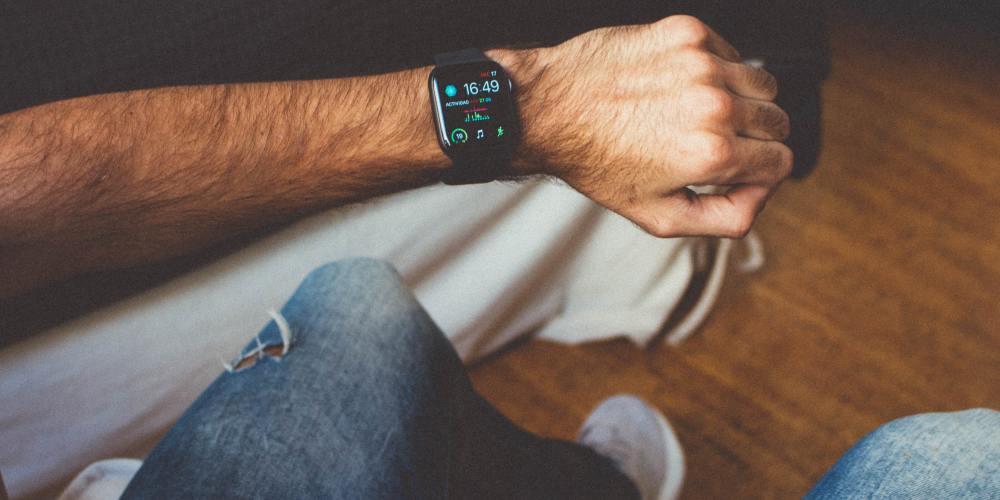 However, if we take into account the quality/price ratio of this device, it is without a doubt the best Apple Watch that Apple sells, since, in essence, you will be able to do practically the same as with a Series 8. You can measure all your workouts, manage notifications that enter your Apple Watch, control music, use GPS apps or monitor your sleep at night. The main difference with the Series 8 comes in the sensors that each of them have, since the SE only has the 2nd generation optical heart rate sensorYou also have to keep in mind that the famous always-on screen is not present in the SE either. However, in other aspects they are two devices practically traced, so those users who do not care about what we have just discussed, have before them an Apple Watch of 10.